For more detailed info visit the documentation page of my site 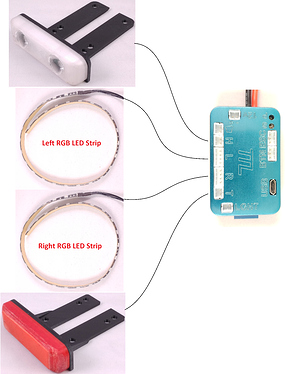 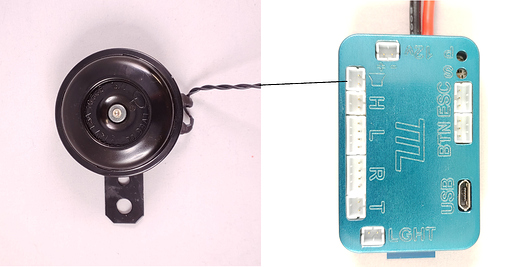 Headlight
The head light consists of two 5700K 240LM SAMSUNG LM302B LEDs housed in a 3D printed mount with oval lenses. It attaches to the board as a 1/8" riser. It was designed around Caliber II trucks but should fit most trucks and decks.

Tail Light
The tail light consists of 3 red LEDs mounted behind a transparent red diffuser that spreads the light into an even bar. It attaches to the board as a 1/8" riser. It was designed around Caliber II trucks but should fit most trucks and decks. 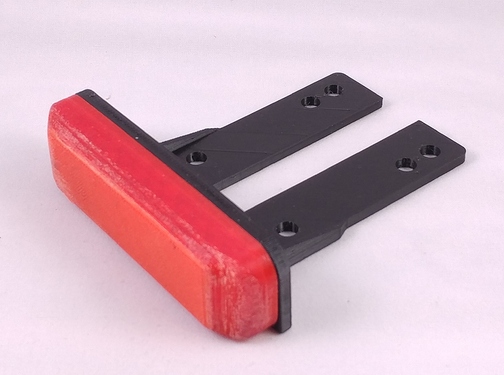 Courtesy Horn
The courtesy horn is suitable for use when passing pedestrians on the sidewalk or park trail. This makes it a good fit for cruiser builds that will be used in areas where people may be walking. 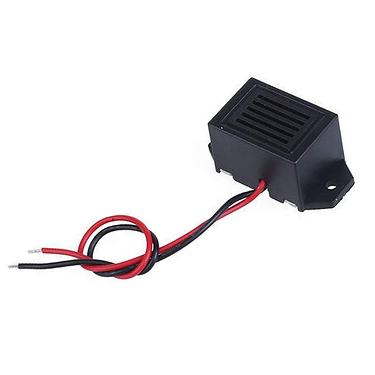 Loud Horn
The loud horn is suitable for use when operating your board on roads. It is a motorcycle horn and is plenty loud enough to alert any surrounding cars to your presence. 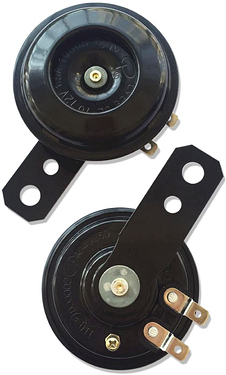 Self Powered (SP) Control Module
The SP Control Module runs off of direct 6-12S (24-48v) battery voltage and regulates that down to 12v (2.5A max) for the light outputs on it’s own. This keeps the size of the system to a minimum and allows it to easily fit into slim builds that are tight on space from the start. 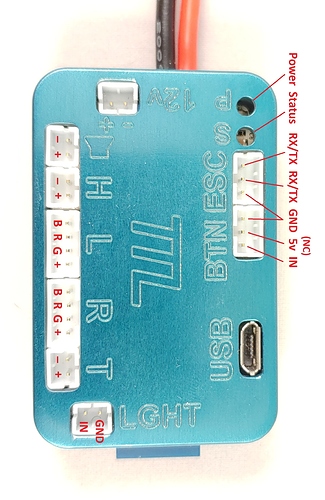 Externally Powered (EP) Control Module
The EP Control Module has all of the same logic circuits as the SP version, but is powered by a 12v (10A max) buck converter that is purchased separately. Because of this, the EP version allows the user to construct a much higher power lighting system than they could with the SP version. 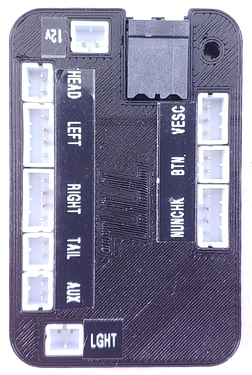 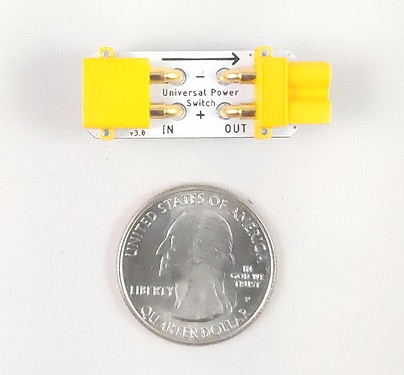 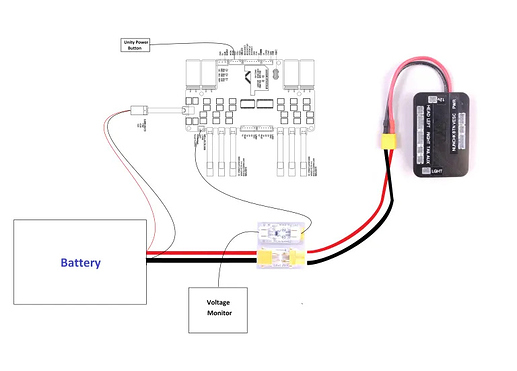 LED Modes
Customize each lighting effect exactly how you want it. 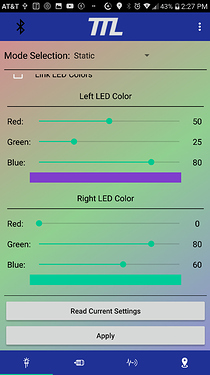 ESC Info
View live data from the ESC plotted on a scrolling graph. 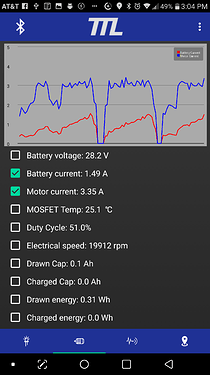 Sensor Info
View live data from the onboard 6DOF IMU plotted on a scrolling graph. 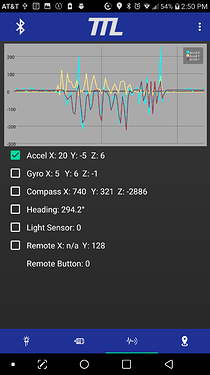 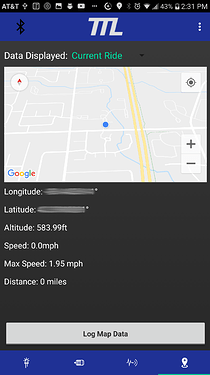 Remote
Control the motor speed in the case of an emergency such as a dead remote battery or broken remote. 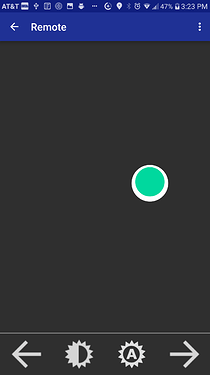 Settings
Configure every little detail of how the TTL system functions so that it suites your build perfectly.

I also have pictures and videos of the TTL system posted on my instagram page. Here’s the link if you want to check them out: https://www.instagram.com/mattsauve/ 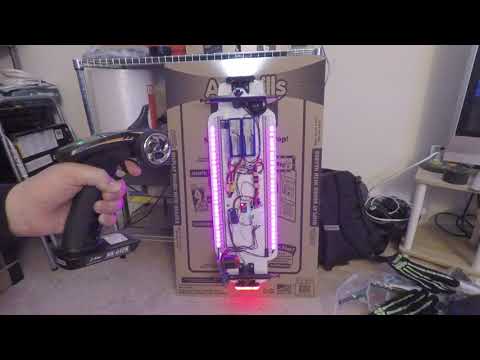 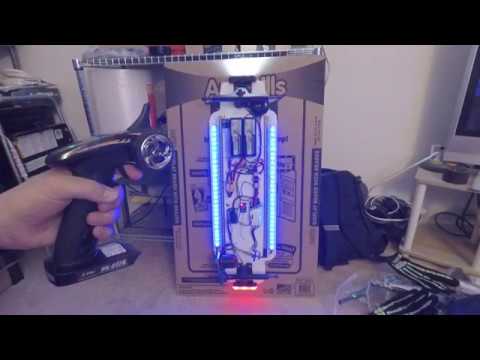 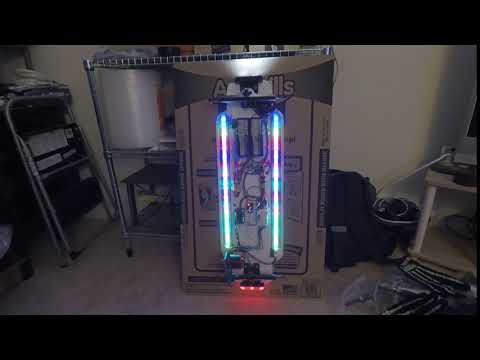 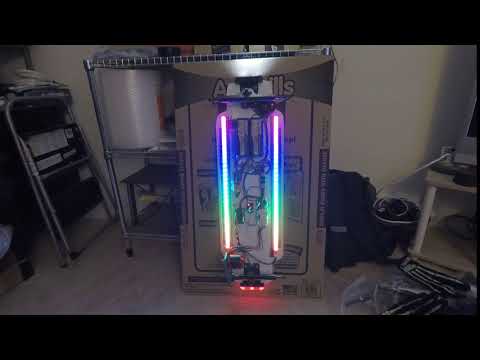 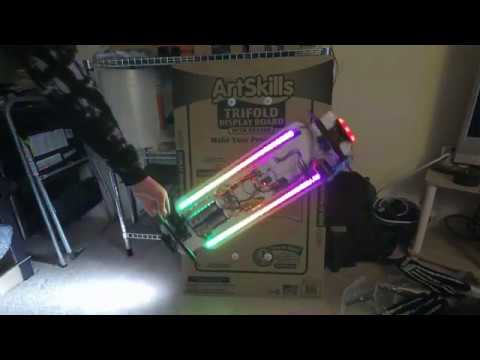 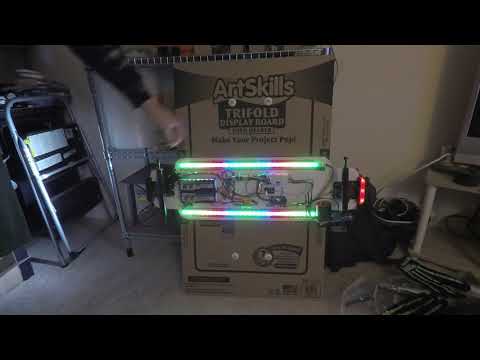 The app can be found on the Google Play Store HERE

Please visit my site to learn more about this project

The code for the Android app can be found HERE

31 Likes
Let there be ESK8 lights
Led Lights ideas?
PEV Controllers, Screens, Remotes, BMSs, Adapters, and Miscellaneous parts.
Let there be ESK8 lights
Noob question thread! 2020_Summer
Isnt there a way to create a high beam button on the remote for the lights in front?
[AU][WIP][AUD][LINKS] Trampa Build & Parts List over 5k spent so far
[NO LONGER ACTIVE] Firefly/feather remote batch | CNC-milled Bamboo | Double OLED | Complete builds and enclosures
Weird theories and ideas thread! any ideas welcome
Integrating lights in your board
What supply/BEC do you power your accessories with?
US. Anyone installed lights
Car/motorbike Horn on a board?
Trusted Vendor List
Ricco June 1, 2019, 6:04am #2

In an effort to catch this thread up to the original here is a summary of the project’s current state.

4 members have recieved kits for beta testing. 3 testers are waiting for kits to be assembled and shipped. 2 potential testers are in the works.

Updates were made recently to the control module FW to allow it to communicate with the ESC over UART. I am the only one who has tested it so far because no beta testers have updated the FW of their control modules yet. Pictures and videos will be posted once testers begin to update the FW and test the newly available features.

Sorry for lagging.Give me a few days and I should have some time to update everything . Been dealing with family emergencies left and right.

Do you need anymore Beta testers? I’d be happy to help out!

@Bobby No worries at all. I know how life can get in in the way of things. Since I know all the testers are dedicated to this I’ve just been assuming you guys all have reasons for not updating yet. Plus I’ve had time to focus on the UART Splitter recently so it all works out

@RuinousMarmalade Yes, I’m going to cap it off at 10 testers so if you end up with a kit then you’ll be the last

I’ll PM you to get things going.

Based on feedback from the beta testers, I recently upgraded the LEDs used for the headlights. With these new LEDs the light output increased from ~50lm to ~150lm. The difference is night and day 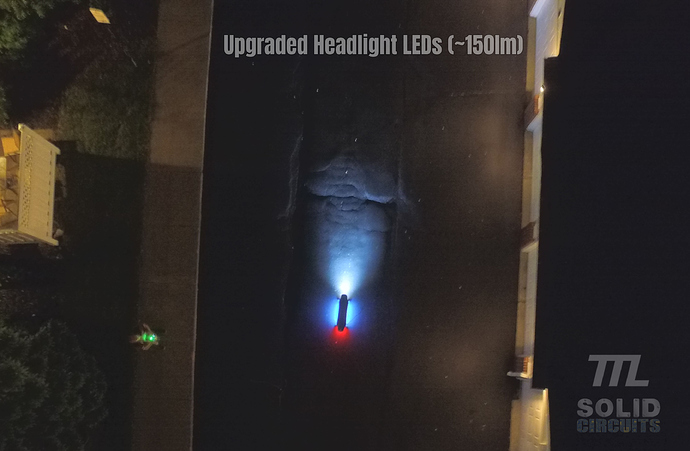 This is an excellent project. Great work

Here’s a short video of a night ride demoing the TTL system. Please pardon the quality as this was my first time ever using my GoPro to make a ride video

How and when do I get one? Fuck the photon remote. This is the future

Thanks for the support! The beta testers and I are working to get all the kinks worked out so I can sell some kits later this year

I’m so excited for this!

Im a beta tester… you should be. And its only getting better!!!

@Bobby so am I! I’m testing the super high powered functionality of this system. Straight up off road lights for my trampa.

Right! I was like hmm I wonder if there’s more space…

you’ll be the last 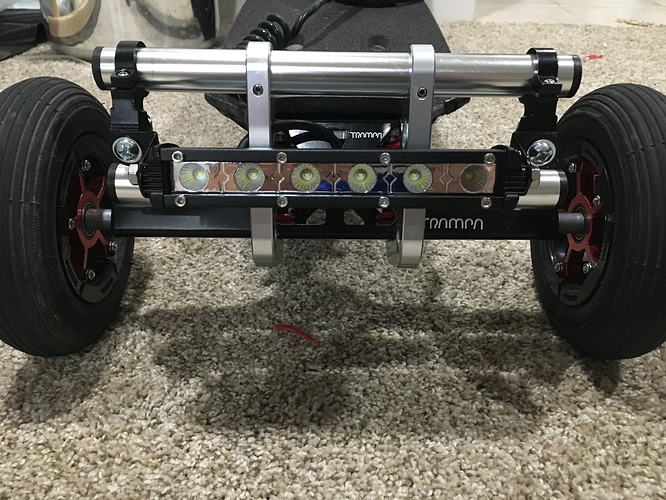 Here’s a video of me testing the “X-Accel Mode” of the TTL system. This mode takes the X axis accelerometer readings and tries to determine which way you are carving and how hard. The lights on the outer edge of the carve light up and the harder you carve, the brighter they get

This mode can definitely use some tweaking, but this proof-of-concept implementation looks pretty promising

For us noobs: will there be a ready-all-included-kit available in the future? (all included as in plug and play, lights and all, Solder gun is for heating my coffee and burning my fingers…aka im stupid)

I believe Matt solders every component to the pcb’s himself before shipping them out. Hence why the beta had to be limited to some lucky members.