Bit of backstory:
I slightly cannibalized my dying direct drive board for it’s esc’s a while back for my mountainboard. Since then my speedy board has fallen to decay and have not went zoom zoom on urethane. I miss the whole getup, minus the vibrations but that’s not a deal breaker! 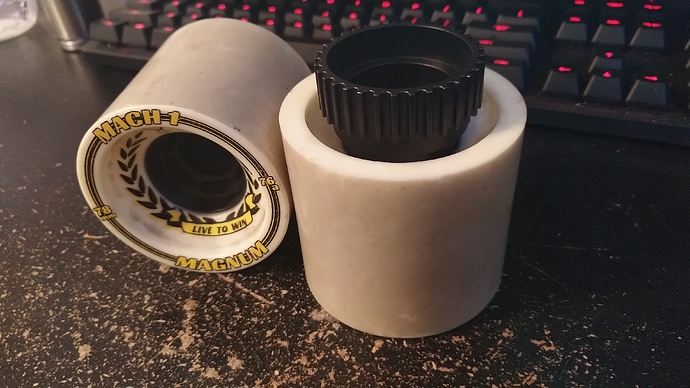 IMG_20191228_1046533840×2160 2.91 MB
Small wide wheels were the first idea I had. (among other things) and that would be small wide wheels. I experimented with Caguamas and Abec11 97’s on my previous board but had complications with the whole direct drive aspect and mounting plates. I found the wider Cag’s were grippier and smoother out road noise you feel. Thanks @Skunk stay blessed 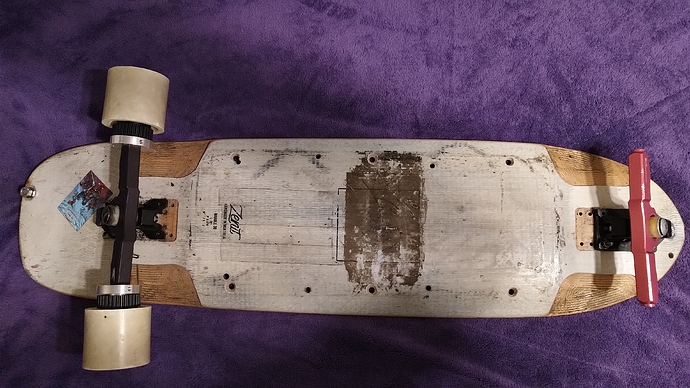 I originally wanted to start with the deck I had before. It really needed some love and I considered sending it in for some skin, but Found something interesting later on while watching the days go by. Another day; another dollar the boss says. You can clearly see a 200mm hanger is too wide for these wheels. something had to be done about that. 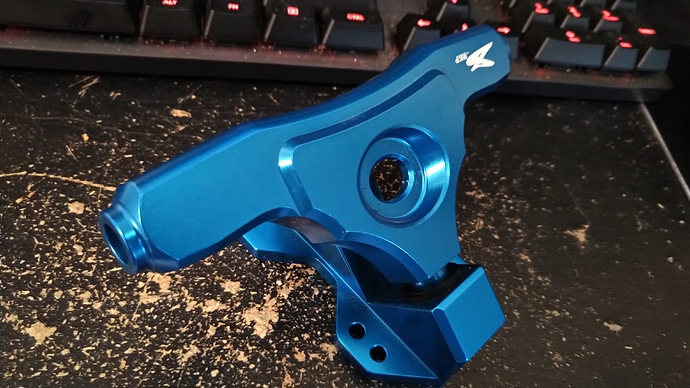 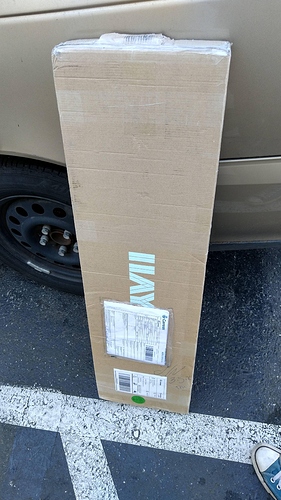 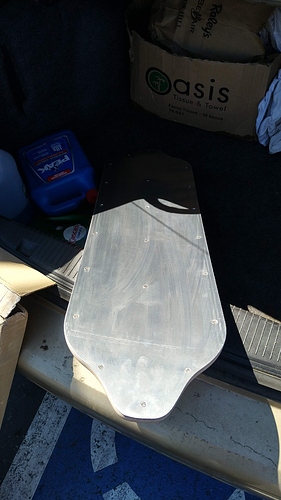 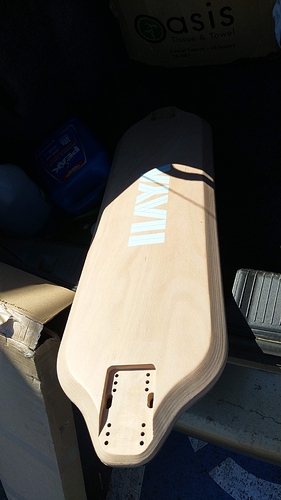 IMG_20200311_1303192160×3840 413 KB
Here is that tangent I stumbled upon while thinking about decks. Bev anounced he had some haya’s from the V3 batch with glue on each side of the plys to hopefully prevent cracking like on the v2’s. This is #07. I had to rethink my battery since I thought I was going to re-use the TB 12s4p but that’s double stack and obviously won’t fit. 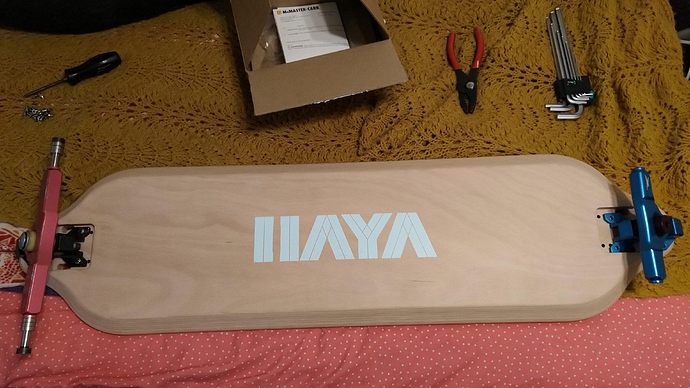 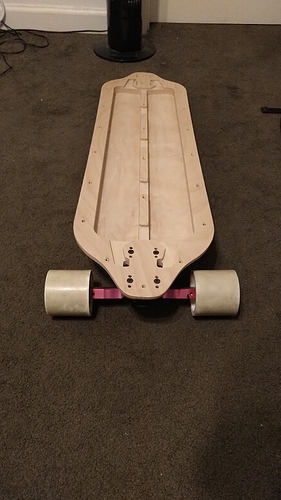 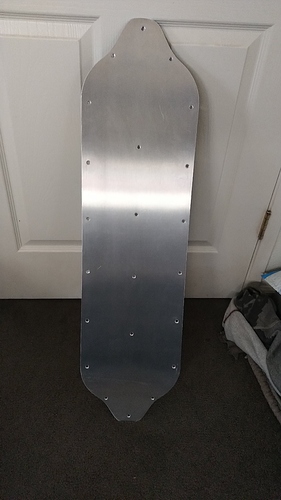 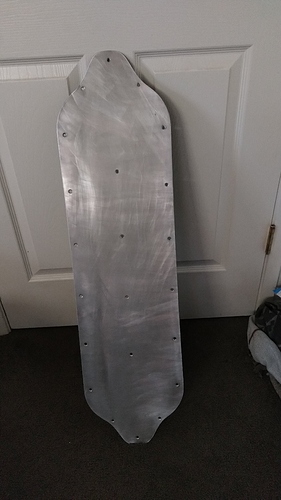 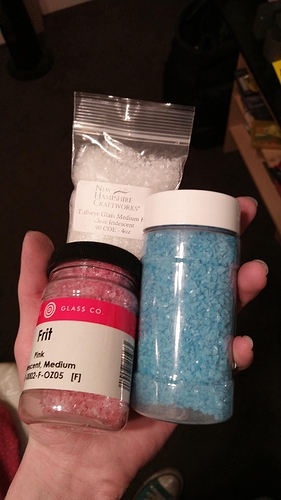 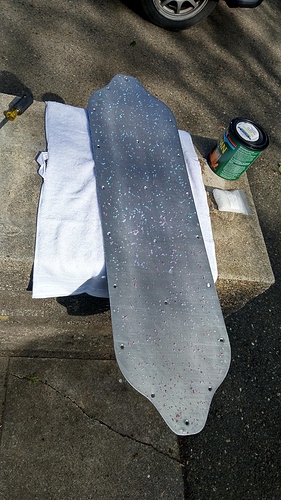 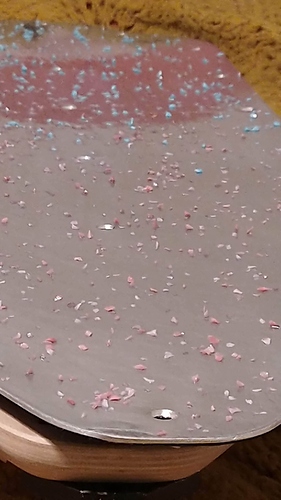 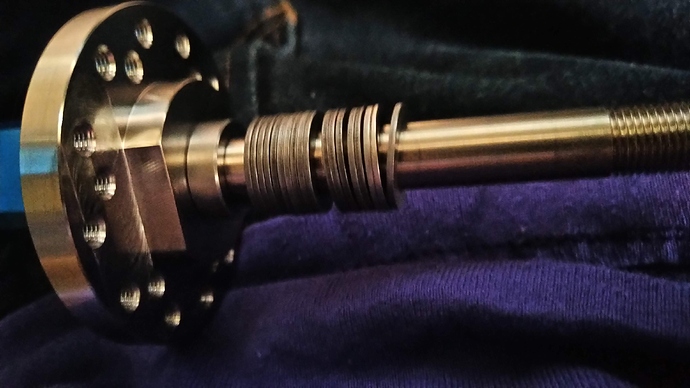 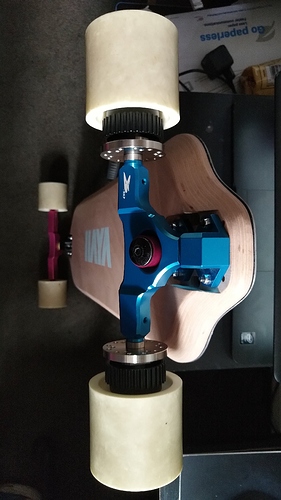 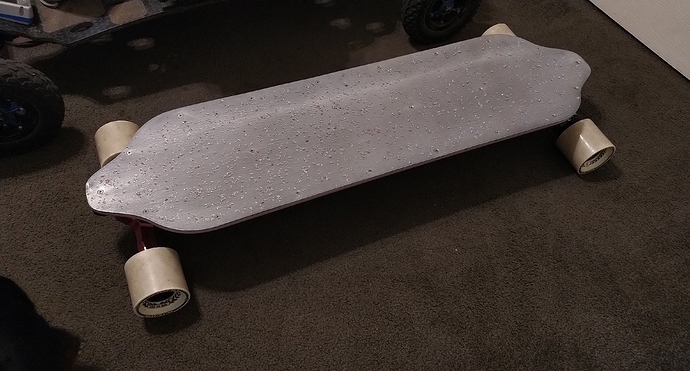 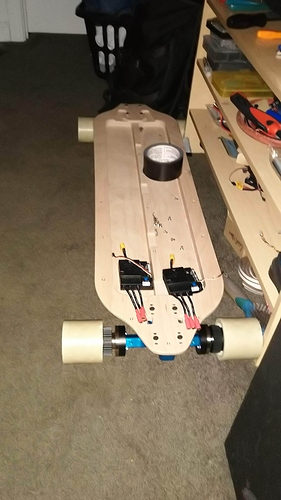 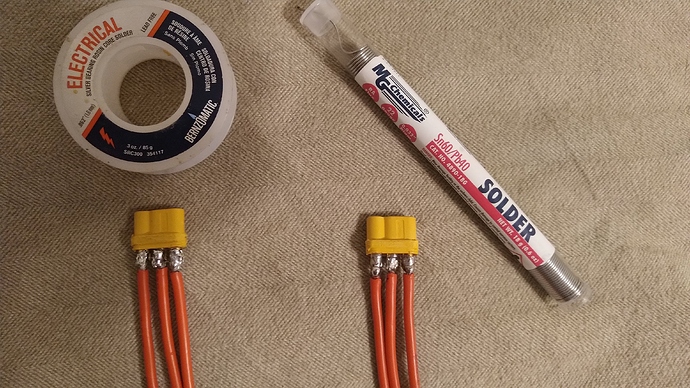 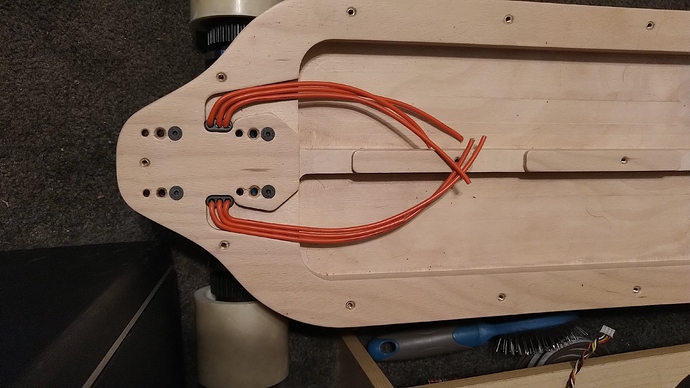 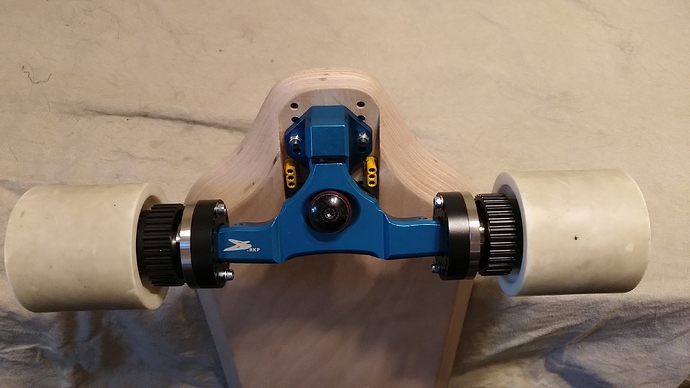 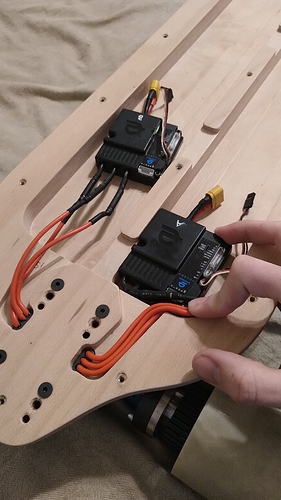 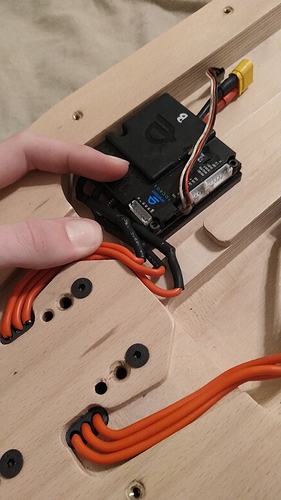 More to come over the coming weeks.

This is fuckin’ sweeeeeeeeeet! Pun intended.

Good wire manegment is the hardest thing. But its so satisfying when done right.

Hell yeah man, been waiting to see this build get a thread. This is looking really nice bud. 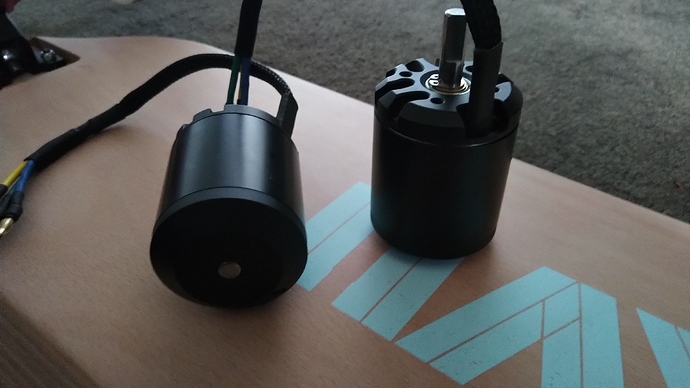 This will look awesome, makes me want to put a board just to cruise a bit

Careful with the epoxy, the phase connectors have little holes that it will leak inside and ruin them, you need to seal them first with silicone or hot glue, ask me how I know

Any build with the venom mach 1 is a beast 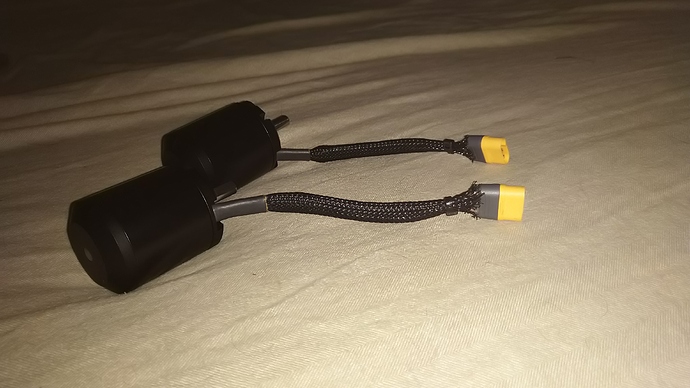 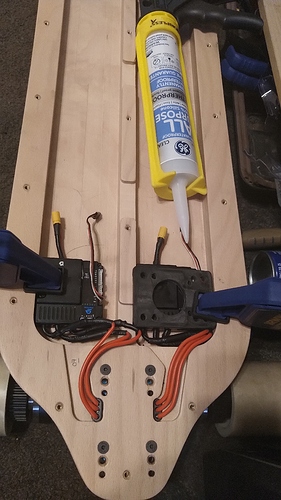 Is it possible to fit them to the cover so you can use it as a heatsink?

Where did you get your 10mm washers from? Rona is cock blocking me. I tried a few sellers on ebay and they each refunded me saying they weren’t shipping.

That’s probably possible, I’m not going to do it. Not pushing exorbitant amounts of power through them and the aluminum lid has a foam backing on it to prevent water ingress and potential shorts which would have to be cut away in parts.

@ThermalChild I’ve had these for a while. Think I got 'em off ebay? I need to get appropriate sized spacers so I have some of these spare for fine adjustments!

ive got some 10mm ID x 1mm thick ones

Is it possible to fit them to the cover so you can use it as a heatsink?

Yep, I used neoprene foam to keep my focboxes sandwiched to the lid with thermal paste and it seemed to help a lot… I could tell I was really pushing it when my back foot sole would get hot. 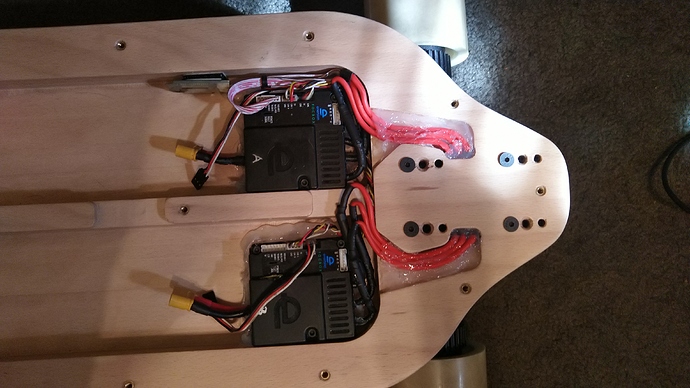 You could use a heat transfer pad and an aluminum cover. So you get the best of 2 worlds: sealed and cooled!

What motor mount are you going to use with this build? Any trouble getting the axles to fit the smaller width SR hangers? 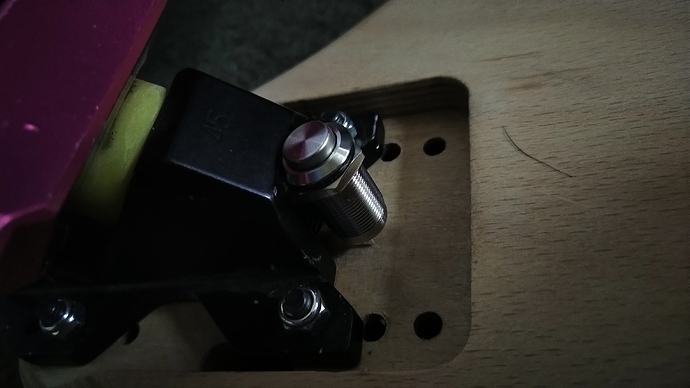 Maybe a 3d printed collar/standoff between the bottom of the deck and the switch so it sits a little higher?

If you can caliper measure, I’d love to make a fender washer in black that it could sit in/on. 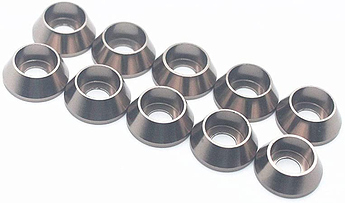 Only if your cutting experiment doesn’t work of course