Seems a bit strange to name an esk8 build
But in an effort to follow the trend around here:

A lot of stuff posted here is spread over my freesk8 workshop posts, but I’m shit at storytelling and pictures beat words so here’s some finished pics. Stats after.

(and then some drop downs for bits I made). 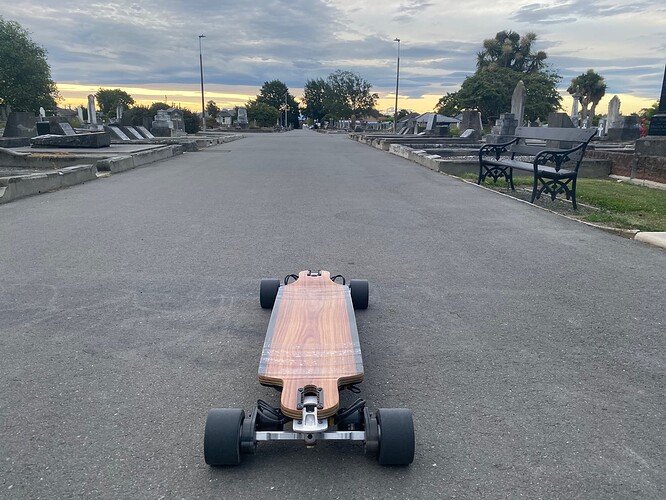 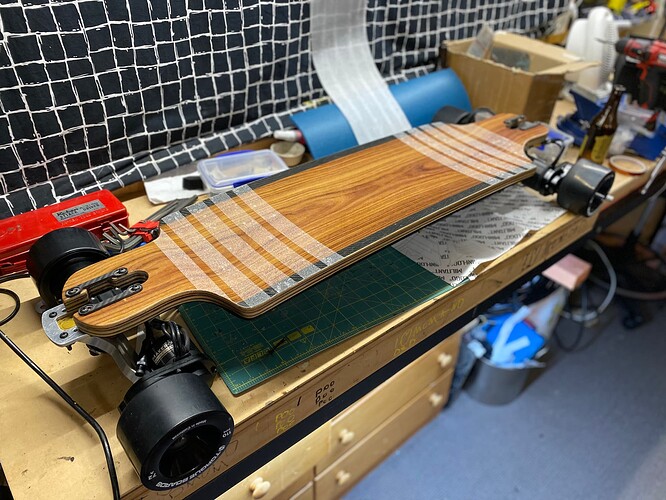 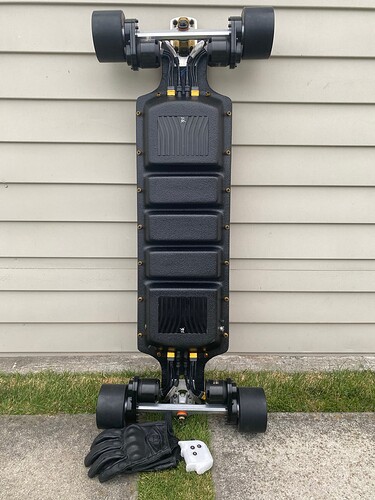 (parts TBC are fitted but possible to change)

Other stuff to work on:

Need to ride it properly and get some testing done! Have had a couple short cruises only.

BNM1 angle indexing options are too few, motors too low, or too high (either risk hitting ground or rub deck on heavy lean). Need to redrill the plates for a mid point or (most probably) change to a cal2 50 degree plate up front to try and fix the issue (could use the turn as well).

Could get the aluminium wheelbase extension plates remade accurately (my hacksaw and battery drill job is a bit janky). 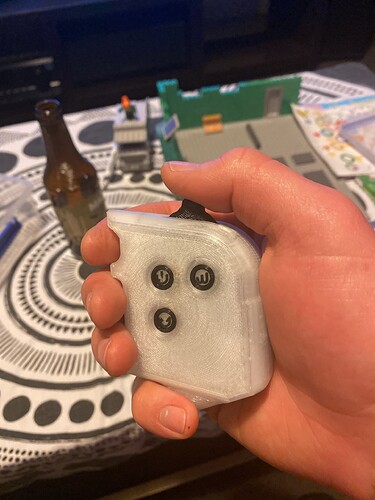 @DRI - likewise for the robo and gps

@Boardnamics - cheers for the steel hangers and gears Kevin 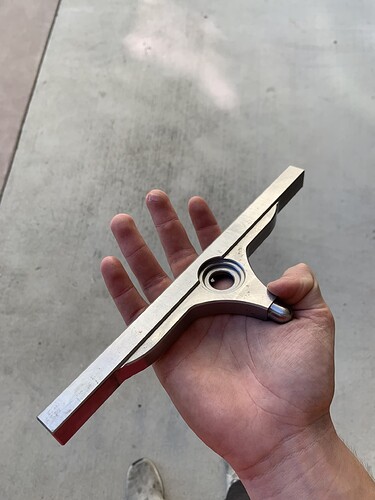 @surfnacho - for the cool offset heatsinks!

Goddamn that’s a sexy board

Great job on the enclosure !
You said you were on a budget, what’s the final budget you managed to get ?

I try not to add up costs

Omg I believe you when you said the enclosure took 3 months, that looks like hell!

But I think it’s cool that you went with a segmented enclosure! The Hummie deck definitely flexes more than I’m comfortable with when using regular enclosures.

Not sure why you went with heat-sinks for a 4WD board though, do you think the ESCs would get hot without them? Seems like extra cost + weight + water ingress points to me. But it does look epic!

Also – how did you mount the trucks like that?

Cheers @rusins. Yeah everything flexes. Plus slight routing for battery, more load from extending the wheelbase and I’m 100kg, so it could flex a bit.

I just wanted to use heatsinks, haven’t before.

I’ll do a sketch for the truck mounting and post later to show how it works!

Love this build! Following along your triumphs and woes was quite informative and entertaining.
That veneer is

Baseplates drilled for an extra hole.
Truck bolted through deck and then onto the extension plate through the cutout area. 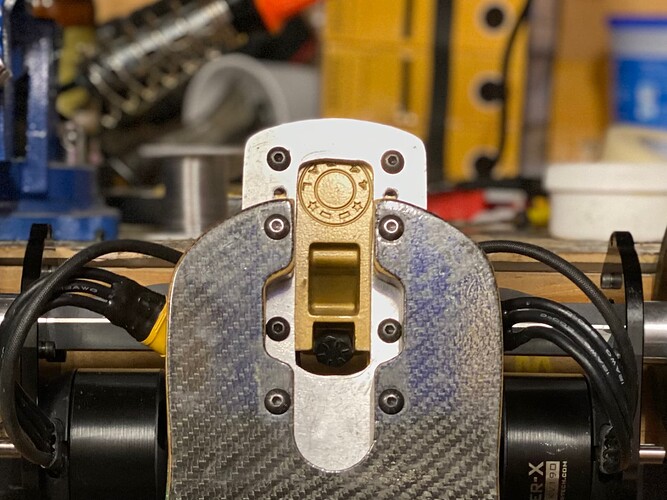 Got a robo gps in there now also 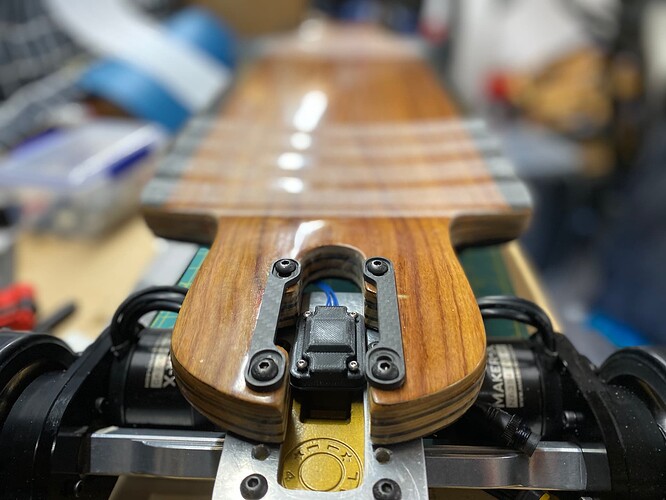 oohh I need that extension plate, then I could get less motor bite in deep carves on my Switchblade

Jesus what an epic build. Really makes you appreciate people that build their own enclosures

you have to be a headcase. It makes no financial sense, at all. Without any of the time! Edit - guess that’s why it’s called a hobby 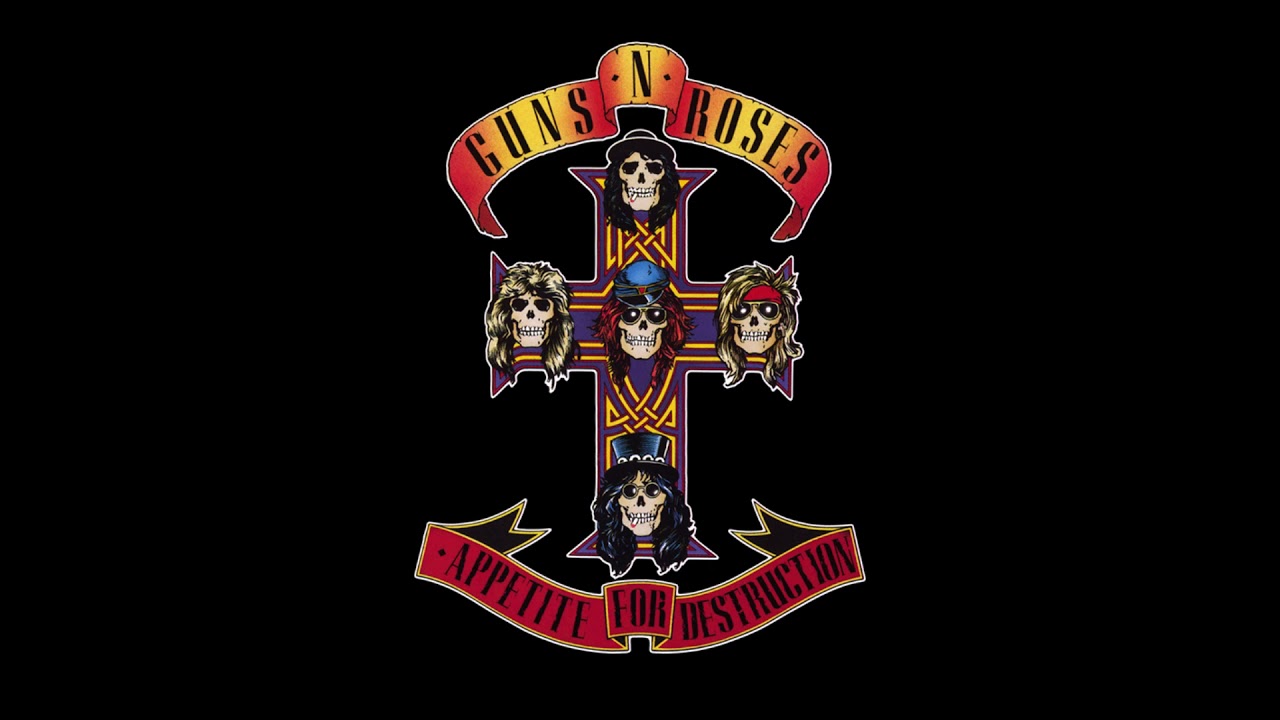 This build is absolutely epic afff BTW, that enclosure is an absolute masterpiece

Cheers dude. It’s been super slow but really enjoyable. Learnt heaps on this one

Excellent work. I really like wood finish. Actually I had this planned for one of my future builds.

It’s actually super easy, my biggest issue (per usual) was getting a smooth epoxy coat over it. Foam brushes helped and trying to keep each coat as this as possible. I think a thinner epoxy would be better also (rather than 105/207).