I had a onewheel. It broke.

Now it is time to revive it with a serious force! 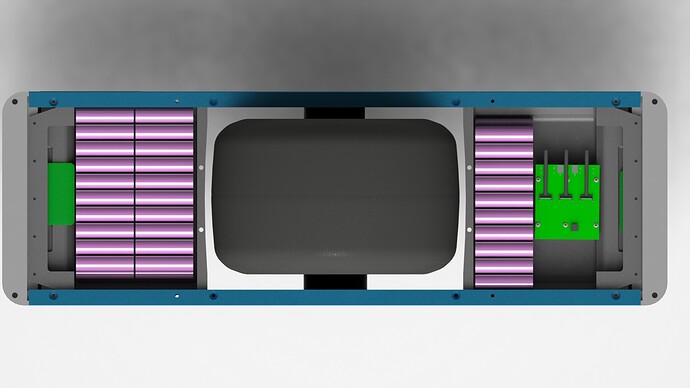 Have you considered starting a thread for your build?

What do you mean this is my build thread. 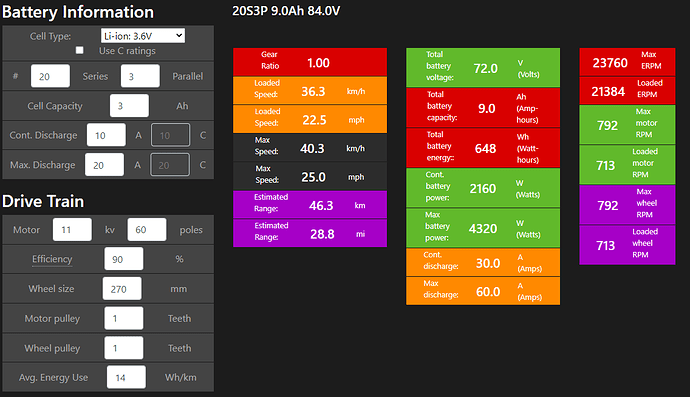 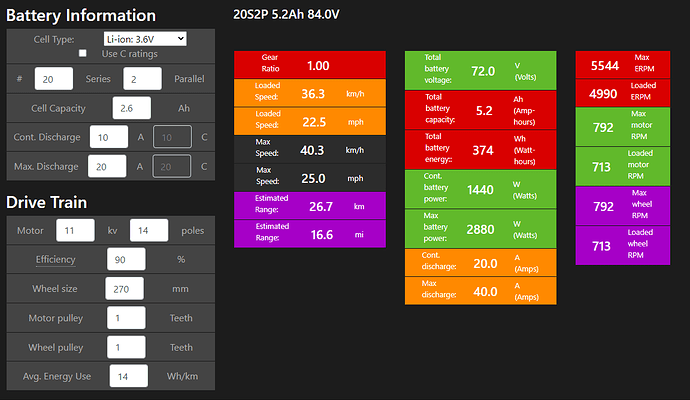 These are molicell P42a cells against the case profile. Looks possible to fit that with a bit of effort 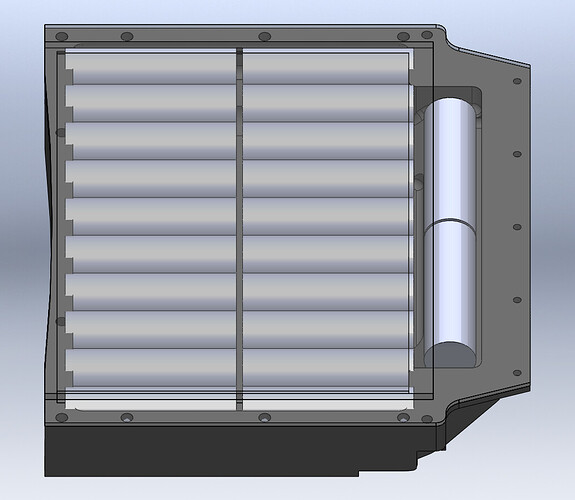 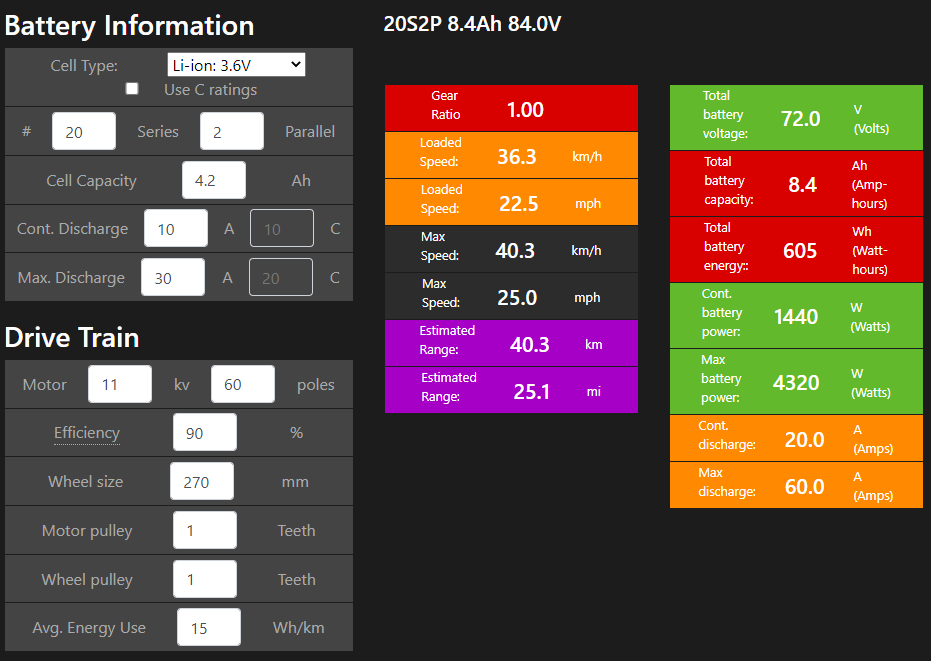 Looks like you have to stick with 18650 then. Those don’t fit, not with fishpaper and what you need to do it right.

What amount of clearance between cells is required?

And then polyimide tape…

and balance wires and nickel

Comparing those 2 cells by just entering 2.6Ah and 3.0Ah in the esk8 calculator is not a good comparison. 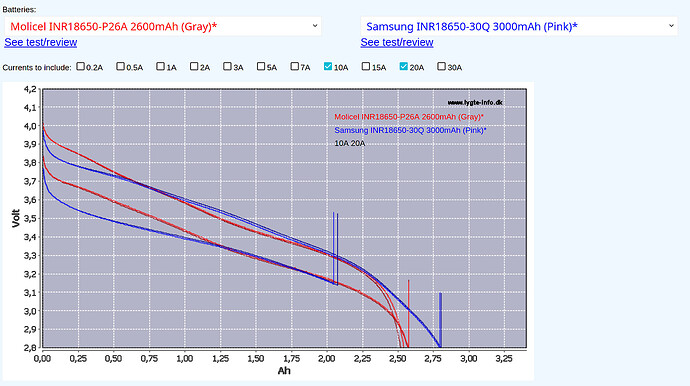 I was only concerned with range, real testing for voltage sag would be best!

In the real world you will be drawing constant power for the same riding style, not necessarily constant current. So if a cell sags less, then it provides more voltage, meaning it’ll use less current, and ultimately give you more range. Think of the area under the curve as the total energy provided by the cell.

The only strict requirement is the profile I showed, because the rails can be easily extended but not in other dimensions.

and balance wires and nickel 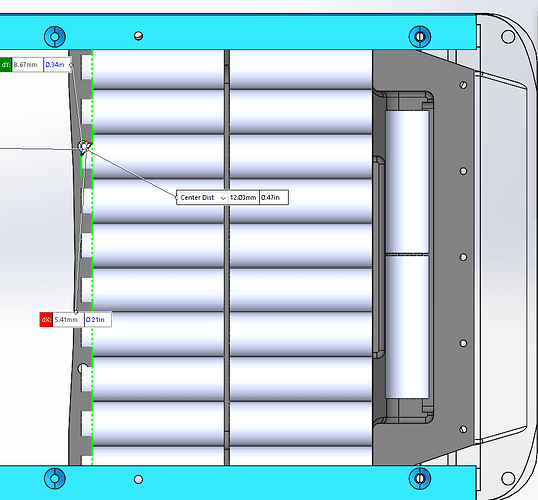 Do you want to keep the original hub motor of the v1?
I have heard that it performs somewhat poorly even with VESC. It’s like 500w nominal. With a 20s 3p that’s only 2,3A per cell. You could probably consider 35E at this point.

You could probably consider 35E at this point.

Do you want to keep the original hub motor of the v1?

What else would I do with it? lol I am working on an entire new hub but that is later.

have heard that it performs somewhat poorly even with VESC

Given I am the only person to mess with one, what did I say exactly? I could not get it to work with v4 VESC HW/FW is all I said.

500W is what they run it at, I think it could handle a wee bit more accounting for safety margins.

What’s wrong with 35E? They are fine for those low power applications. You have 60 cells for Like 500-800W. 10A continuous discharge per cell like the graph above is completely unrealistic for your OneWheel.

The only problem is that 30q and 35e are stupidly expensive right now so you might need to go with p26a. But I’m pretty sure they have the worst range out of the 3 in your case. 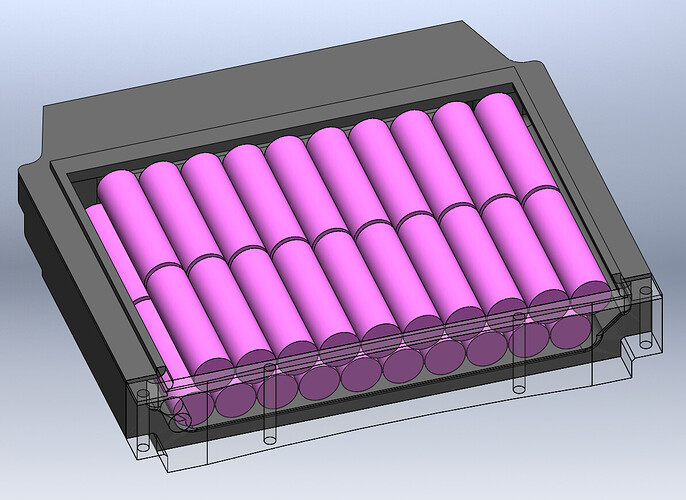 The footpad would flip out of the way and then you could pop the battery out. Or maybe there would be an access hatch in the footpad as well. Who knows.

Someone asked me to check the fit of 18S2P 21700 in the stock XR case as they thought it might work. 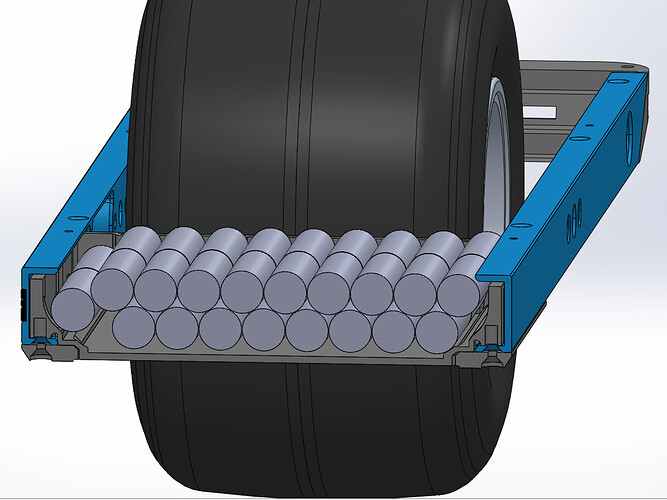 They were right it could be possible, but only with 21mm cells or less without modifying the lid and spacing the footpad.

There’s a guy on Facebook in the Onewheel Vesc Builders group that is working on an injection molded battery box that will hold 19S2P 21700, are you aware of that? Might save us all quite a bit of work.

Only issue being it is too long overall, so there would need to be some mods to the case to make this work. 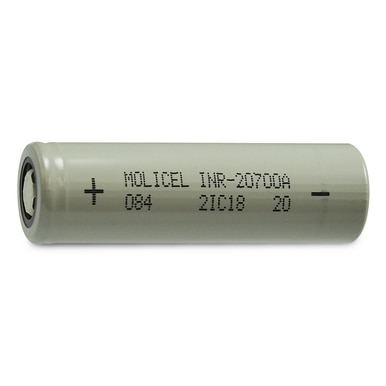 oh I have a feeling these will fit good

That printed part was a battery case that failed and now I am just gonna use it as a test frame. Eh. Should work.

The blue battery above was just for show. That pack is super rekt.

Each positive wire has a male bullet and the negative a female.

I almost made Balance wires for each but now for this amount of testing it should be ok, easy to add later

image1743×859 249 KB
I think you could make a custom rear footpad with concave and then hide the extra clearance height needed for putting the 8 cells on top of the rear pack. instead of in the front box.

4 Likes
BUY MY BATTERIES 🔋
next page →