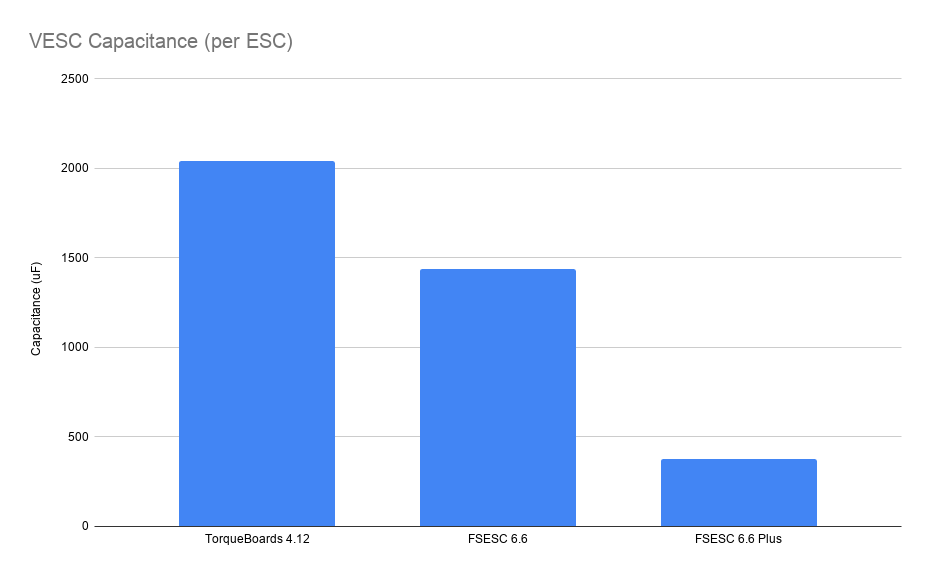 I don’t want to make this a super detailed or disparaging post, but I’d like to make this known, both to Flipsky and potential buyers. We recently ordered two FSESC6.6 Plus speed controllers for our latest mountainboard builds and immediately encountered serious issues while trying to drive our 8072 motors. We weren’t getting nearly the power we expected, and worse, the VESCs were throwing over-voltage faults under heavy acceleration (and sometimes under-voltage).

We neither have the time, the tooling, nor the interest to fully diagnose the problem, but we have a couple theories. As you can see from the chart (might not be 100% accurate, but close), these new VESCs’ capacitance is much smaller than its predecessors’ and similar models’, which can lead to very harsh voltage transients. To make matters worse, Flipsky seems to have implemented in-rush current protection between the capacitors and the battery, which aggravates the problem (and prevents a DIY fix).

Long story short, Flipsky agreed to exchange the new plus models with their old 6.6s (the VESCs we used in the original Patriot builds), which seems to have resolved our issues. So, if you’re considering buying an FSESC, buy the old one.

For anyone thats interested in some nice esk8 reviews/stats (although its mostly for older prebuilds, he hasn’t uploaded much lately)

have a look at his channel. He’s the one who brought me into the whole esk8 diy scene. 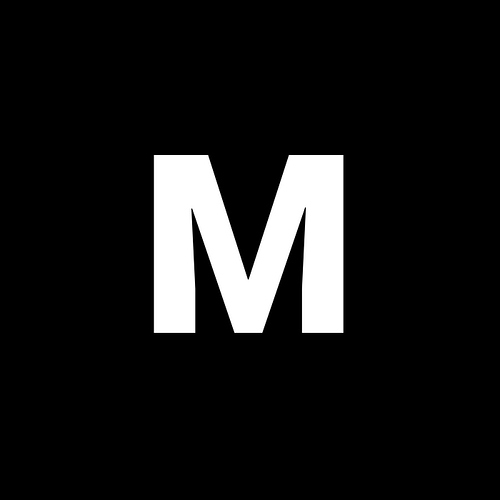 We combine our engineering backgrounds and esk8 enthusiasm to deliver entertaining reviews and comparisons with a high degree of quantitative rigor. To manuf...

I don’t know how many times I’ve said this, but I’m going to say it again.

To all people buying FlipSky VESC’s, they are not for performance builds, they are for cruisers and light weight, low speed (relatively) boards.

If you are trying to run 6389s on 12s to go 40 mph or to climb mountains, then buy gear that’s made for that, not low dollar ESC’s with zero support.

It’s like buying a Ferrari and putting a Yugo 4 cylinder in it. 8072 motors are performance motors FFS, buy a performance ESC. Maytech 200a, Unity ala StormCore, FocBox’s, anything other than the cheapest VESC on the market.

Please tell me you were typing that from your front lawn in a robe.

who are these people buying pre-built mountainboards with 80mm motors and flippy’s?

Been running flipsky 6’s in this build for almost a year now. Gets me to almost 35-37mph everytime I’ve stepped on the board. Might be lucky though as these are the only ones I’ve owned from flipsky. 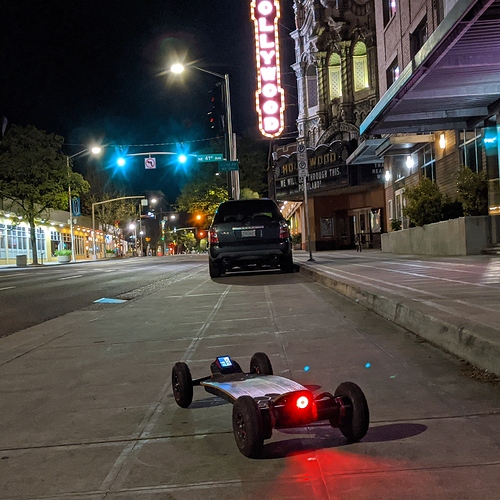 who are these people buying pre-built mountainboards with 80mm motors and flippy’s?

It’s like buying a Ferrari and putting a Yugo 4 cylinder in it. 8072 motors are performance motors FFS, buy a performance ESC. Maytec

Just from the feedback I’ve seen over time. We are the lucky ones. Luckily…

Yeah, my gigantic 6.6 dual is also working well, but that just means I got a good roll of the dice rather than a consistently good controller.

Is there a way to DIY fix flipsky’s? I’ve got 4 of them that all read a few amps current on one of the phases at idle, without a motor connected. They can move a motor, just poorly. Ive been using them as paperweights.

Me, too, actually. Running a pair of resistor-upgraded 4.20 singles as well. Blew my Focboxes in setup twice (sent to the Wizard in between), though one clearly my fault.

The issue that plagues their QC is cold joints. Which then gets exacerbated by terrible CS policies.

They use extra thicc premium copper PCBs but didn’t adjust their reflow profile to compensate.

If anyone knows this jargon in Chinese, we can do the community a favor and get them to use a more optimized reflow profile.

The issue that plagues their QC is cold joints. Which then gets exacerbated by terrible CS policies.

They use extra thicc premium copper PCBs but didn’t adjust their reflow profile to compensate.

If anyone knows this jargon in Chinese, we can do the community a favor and get them to use a more optimized reflow profile.

I’ve got a couple +'s coming to see if they really are this bad or if I can figure something out. A friend’s was having issues with the slave side over current and ABS faulting in FOC but they disappeared when it was switched to BLDC.

can’t agree with you on that, I Made 6 mountain boards until now with this controllers and they all working great with 12s high current and 50-60 km/h top speed. maybe because I’m removing the shrink cover and giving them air flow but never had troubles. 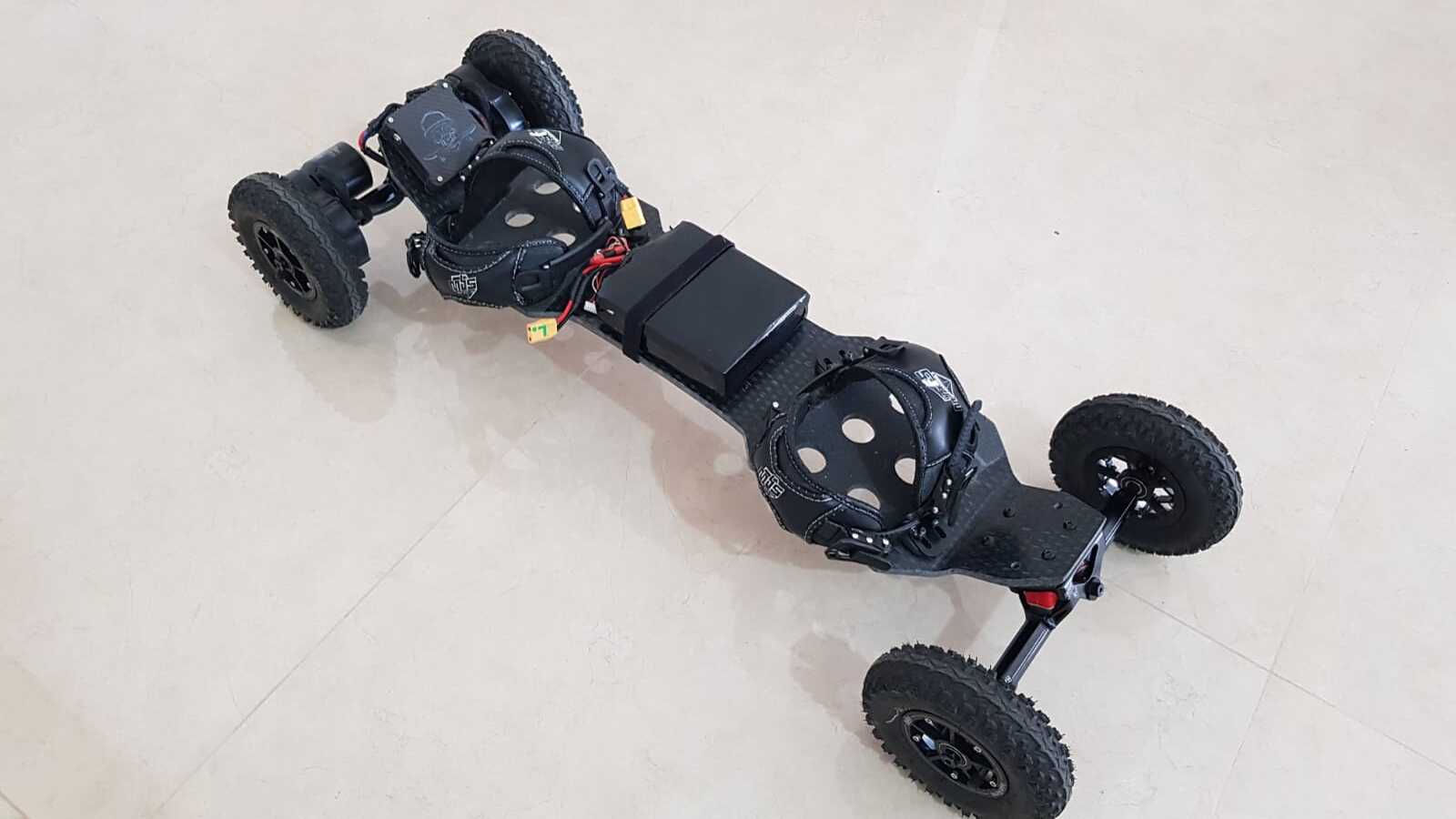 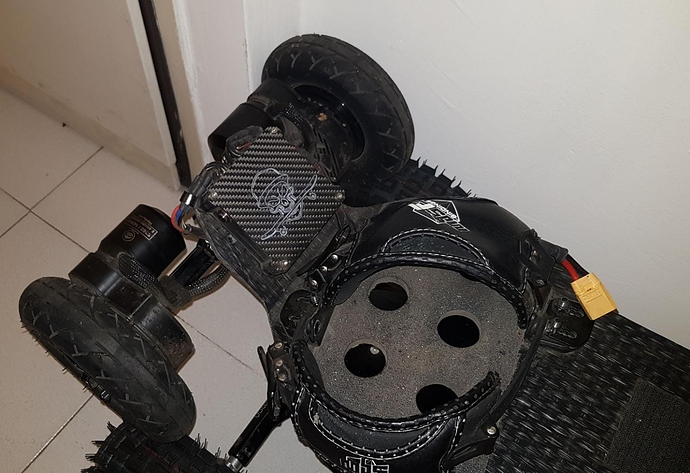 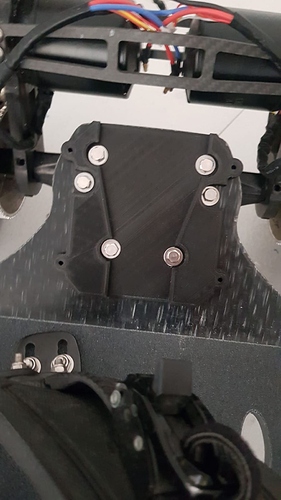 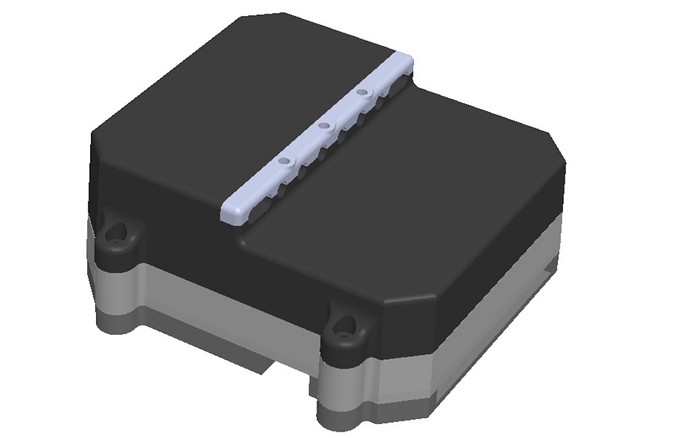 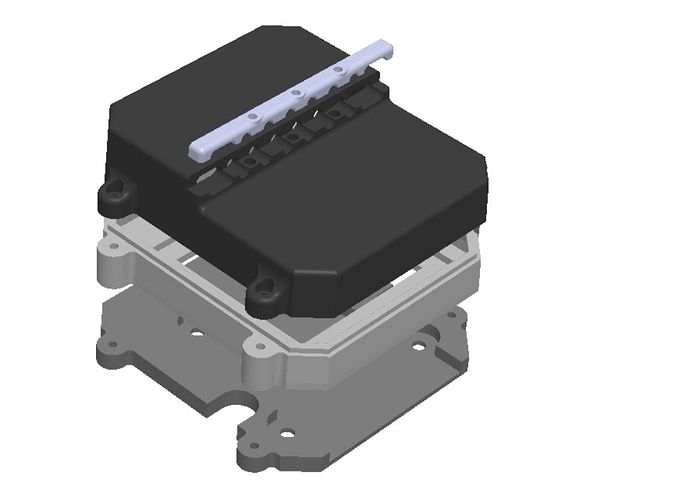 You need me to translate this?