So I’ve decided to sell these 2 Trampaboards. I don’t use them as much anymore, it’s a close one, but I’ve decided I will sell. The boards are cash and collection ONLY (from Derby, midlands) 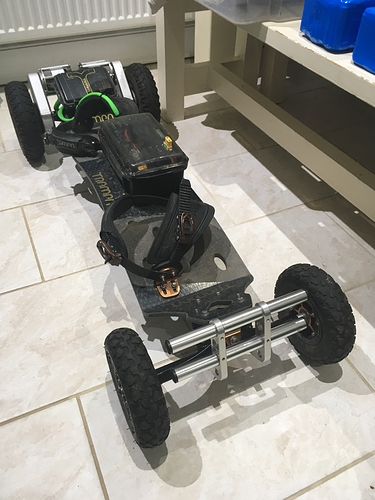 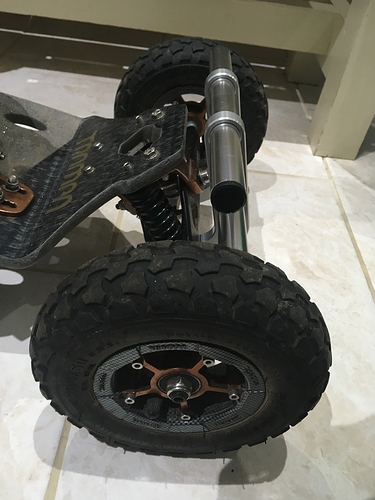 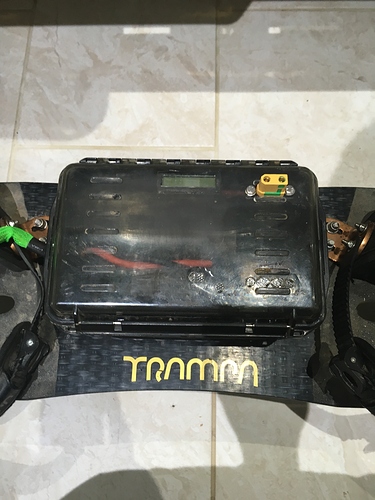 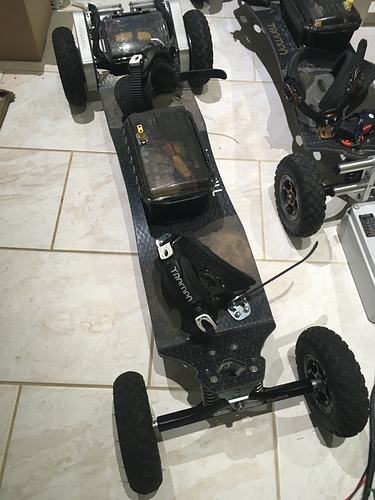 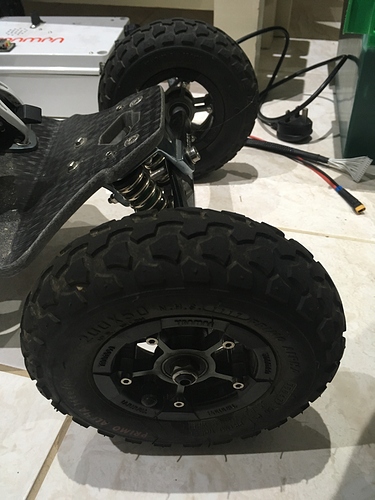 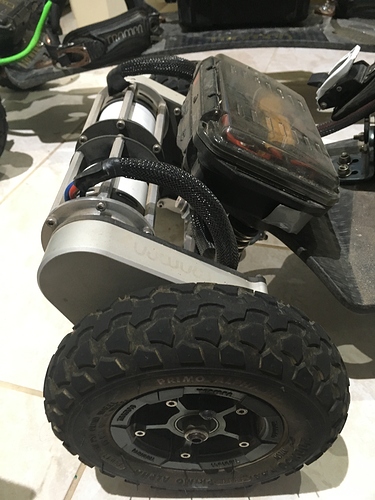 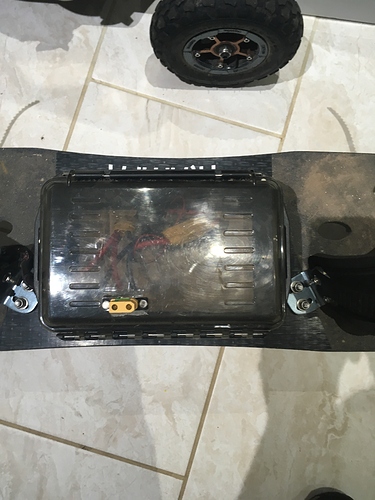 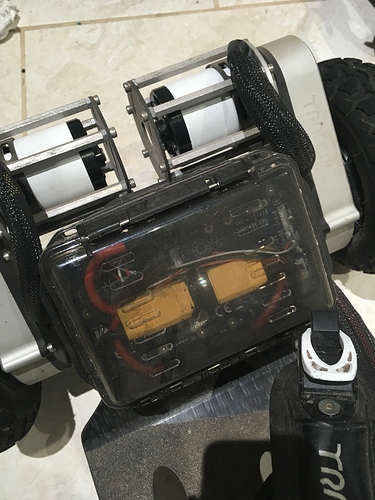 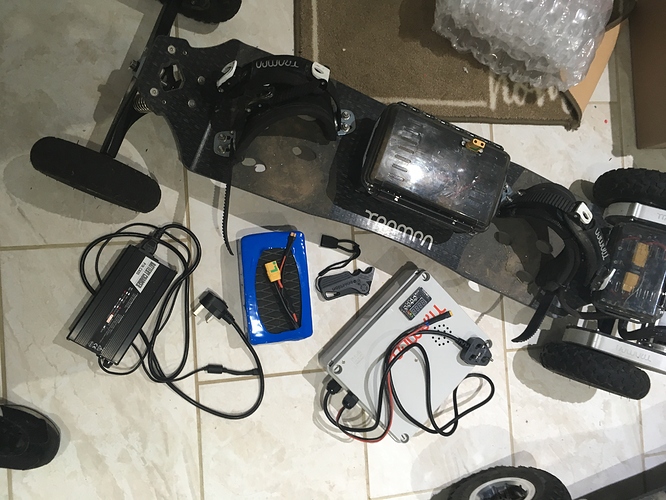 Drok and power supply to make a variable amp charger. I need to find out what the max amp is, I’ve only used it at 3-4amp. 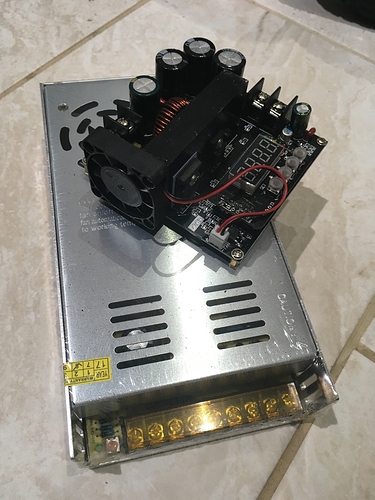 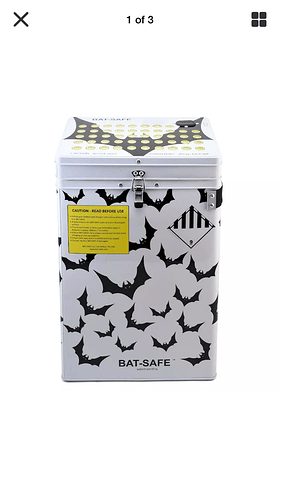 How many hubs are you selling no spokes?
How much?

And does it come with the dongle

I want that wand so badly

Remember that you are broke

@atenner what do you want for the bindings and some silicon wire?

Remember that you are broke

Or I could always beg my parents for a small present

Sorry, it wasn’t my intention to hurt your feelings. I just repeated your words.

I am pretty broke currently

believe me at this point I’m broke

But thats not the point… Let us stay on Topic.

Only two I’m afraid and prob just the hubs as spare tyre will go with one of the boards. they were on the back before the megastars. If still interested, just the 2 hubs £10 for the pair shipped ? (Depending where shipped)

Not hurting my feelings

Any possibility in a trade or not really

Just don’t want to see anybody in debt.

@atenner also, what length are the spare belts?

Can you take some closer pictures of your spares boxes so we can see whats in them? Also what gauge wire do you have there?

It’s the sunkko 709a with hand prongs

Ah nvm I was hoping for an Arduino one

Whoever didn’t here Is what I want please

I’ll try and get some better pics, won’t be till tomorrow night though, it’s all back in the shed now.

Just need prices on the bindings and silicone wire

Heel straps £15 and what length wire. If reasonable length, free. I think I have 14, 12, 10, and balance wire. Can you pm me to remind me to check tomorrow eve