The Unfancy Remote is alive! 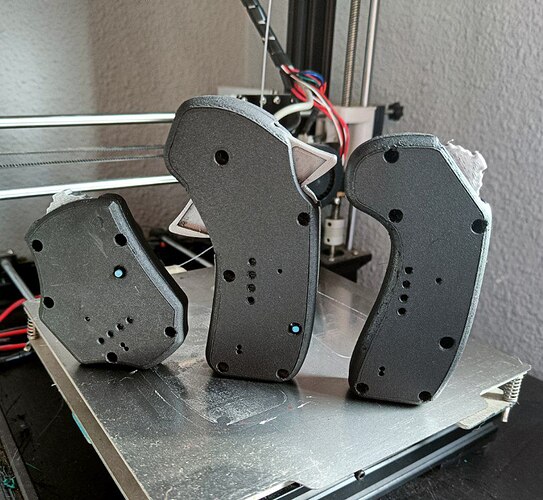 Contribute to Thunkar/UnfancyRemote development by creating an account on GitHub.

what was the first remote you refer to as having issues? before you got the maytech?

It has many names, but I believe it is mostly known as the “Winning” remote. Awful stuff, the receiver would keep sending the last value it got to the VESC when disconnected…and it disconnected a lot.

This is very cool. We can definitely use a super reliable and simple remote in the game.

Awesome work… I really like when people take stuff in their own hands and make something by themselves.

For me the feel is everything, puck did this just right. That thumb wheel on puck really feels solid. Once you try puck and then try vx1 you really start to feel de quality difference.

I really want to keep modularity in mind (that’s why the PCB will not include the throttle sensor), so that is definitely doable in the future. At the moment however I just want to have a first version up and running ASAP, but if there’s interest I would love to expand the options!

it is not the same as the mini rc remote is it? 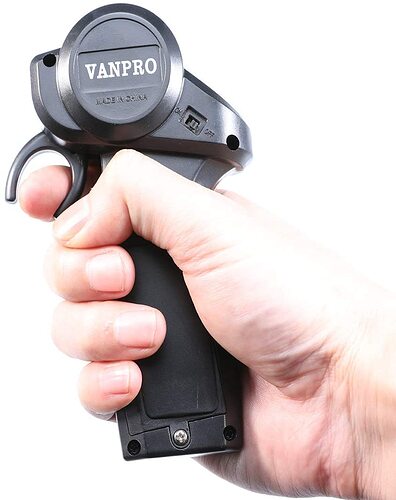 The winning remote is this 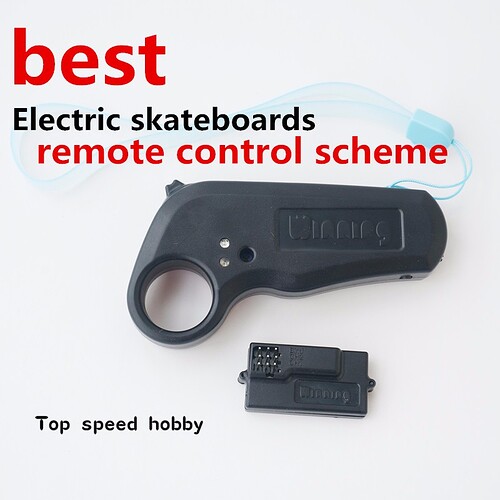 oh. that guy.
ok.
thanks for the clarification 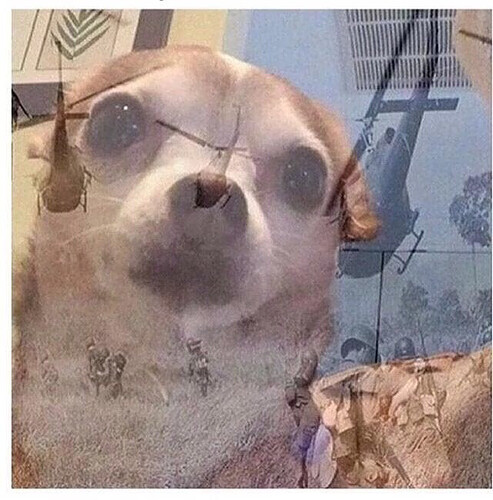 I use this one, works fine so far.

I use this one, works fine so far. 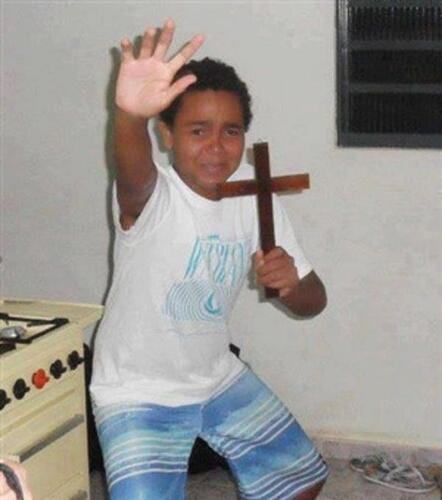 As soon as I turn on my GT2b it simply stops working, we could only ride if he was at least 100m from me

@thunkar really nice project, my first ever remote was really similar but using the NRF24 radios, shame the quality was so bad, they worked perfectly, until suddenly they didn’t anymore

idk maybe I got a good one, but so far no problems, disconnects or anything.

That being said, I never used it with someone else xD But then again, I never had a problem with the Wand, and many people complained there too.

I feel like the 2 biggest holes in the remote market right now are:

Thats like v5 and this is v0.1alpha. but a great idea…

You planning on putting things up on GitHub?

If you want or need help in that area or want someone to do code reviews hit me up.

It’s coming! I’ll try and set it up today. Seems like you and I have parallel careers and I would love to have another set of eyes looking at it.