Hey, anyone know of a tail guard that fits the Tayto deck? Just picked one up but would like to install one to protect it

these type of deck guard works:

this is just an example, u can probably find some thing similar and cheaper from aliexpress if u don’t mind the shipping time

I hate those amazon tail guards. I lost like 2 of them. If your using a kicktail board then they will likely just fall off randomly after like 5 rides. even after supergluing them to the deck they still fell off(tool like 2 months tho). I ended up just 3d printing some guards out of TPU and epoxying them to the deck.

If you want the file I can send it to you. the bottom one has the 3d printed guards. 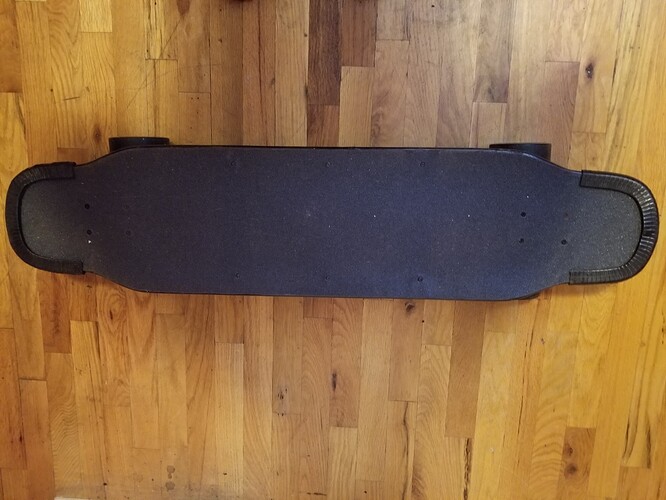 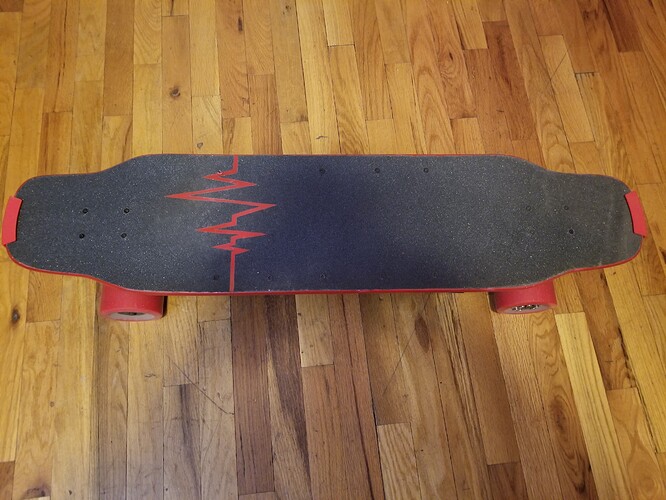 thanks, i too dislike those amazon bendy ones.

I was thinking of something more like the Powell Tail Bone, but its too wide. Perhaps I’ll grind the sides down

I designed a tail guard myself. 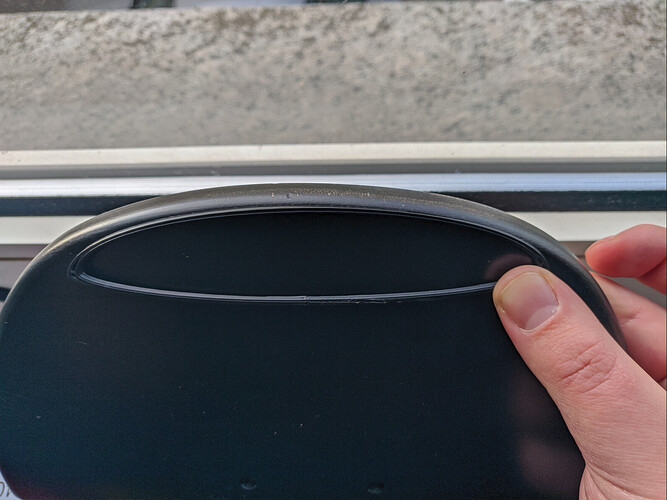 Though i haven’t tested it fully printed and mounted yet. 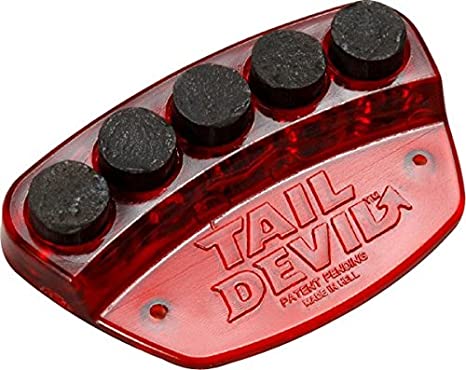 Is that a Tayto you’re holding it up against?

I actually have a spare one of these, but something doesn’t sit right with me using a Boosted part on a non-Boosted board

That’s awesome, I unfortunately do not have a 3d printer though

So there’s tons of little bits that can be 3D printed and used for building our esk8 builds. But not everyone has access to a printer. This is a place to try and connect to people who do have access that are willing to give thier time/ equipment to help other members out. Its up to both parties how to negotiate, some people print random things for nothing. Some need compensation. Some do it in trade. Ill start off. Hoping to get these both printed.

I use a piece of translucent plastic so that it also acts as a diffuser for a tail light. I also have a layer of hot glue on the actual edge so that it doesn’t slide when it’s leaning against a wall (e.g. in the train or in a pub). Both get worn but the idea is they’re easily replaceable. 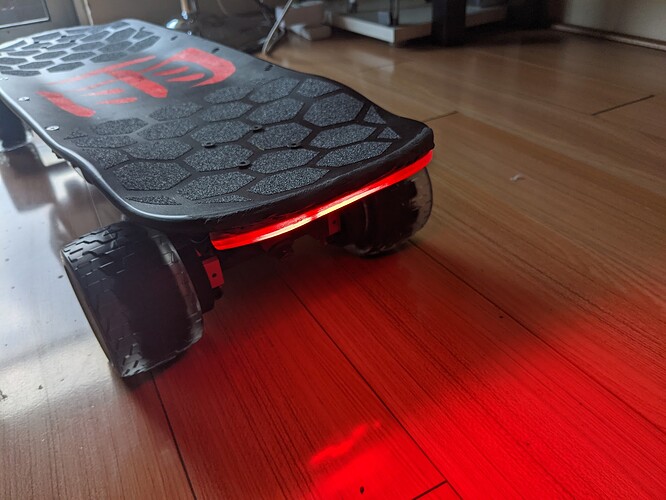 Do you have the STL file for this by any chance?

Amazing, do you have more pictues of this build?

I can send it to ya later.

is it possible to print it in clear? maybe i should “upgrade” my tayto

If you find a semi translucent filament? Probably.