Haven’t posted here yet about the Kickstarter. Sooo soon. Hope u join us. Motors decks and completes.

Power without sacrifice. Hummiemotors' electric skateboard allows you to ride electric without any hassle. Hummie's revolutionary Hub motors are guaranteed to outperform and outpower even the most popular electric skateboards, all without breaking a... 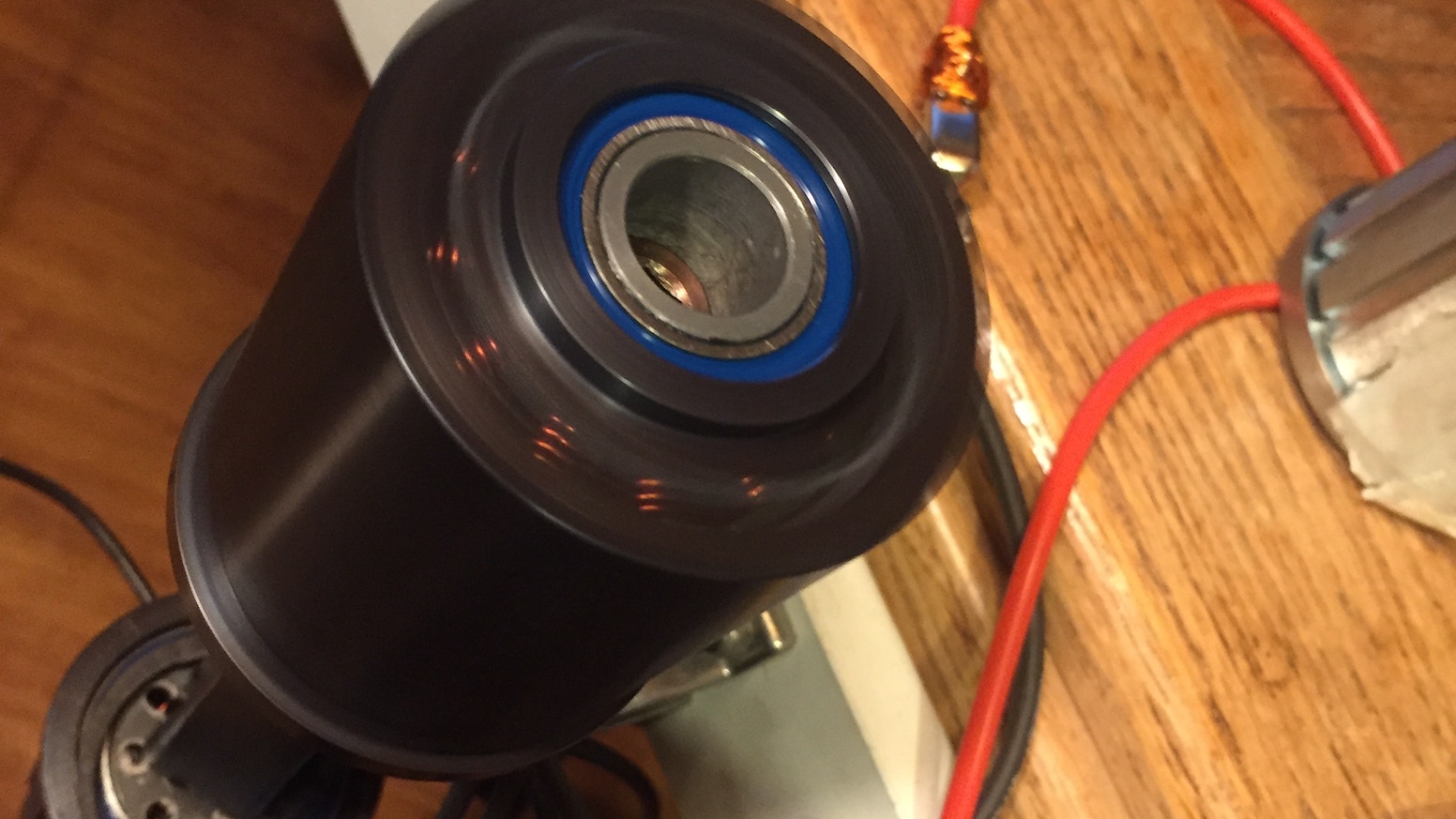 Are you going to be selling the decks + enclosure separate?

I believe he is selling completes, deck and enclosure, deck only and motors.

yea the deck solo, or with enclosure mounted, or just the motors, or complete board

Have you decided what your doing for batterys yet?

Im testing these pcbs for 24 cells and if they show well I don’t see why not sell with them. True they aren’t as tested as other battery build methods but if you imagine the design and risks…this is two pcbs velcroed down and floating on the Velcro allowing for way less chance of floating conductive stuff in the enclosure and nothing banging around. But if you have ideas of what you’d want, maybe no battery option or if you think legally be safer to go with another battery please tell, but im not so worried about legality as if the battery isn’t going to go into a fire, that’s the approach I go with and these pcbs seem a boon to safety as far as I can tell
the kickstarter will tell all the material details but who actually makes the battery to be decided 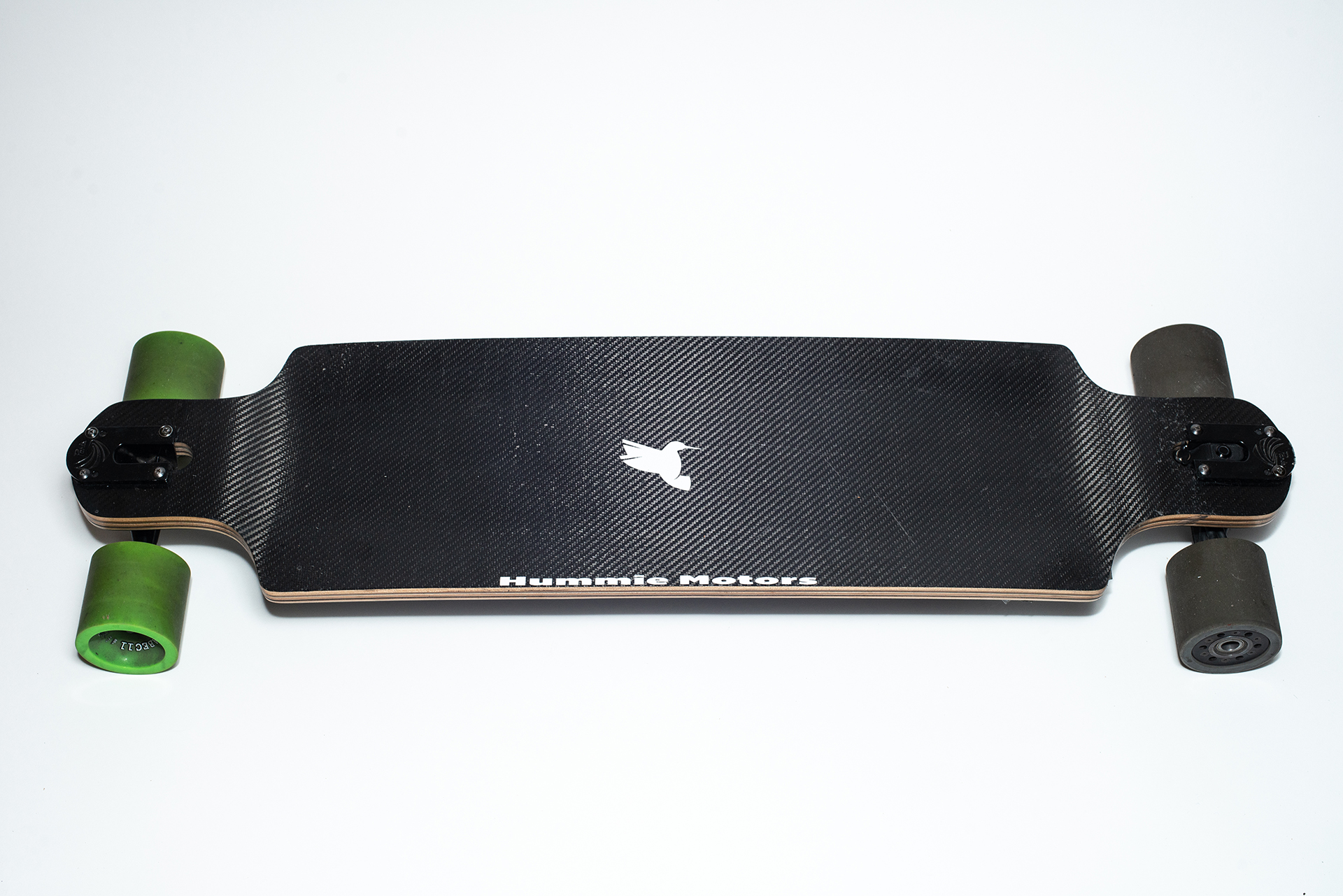 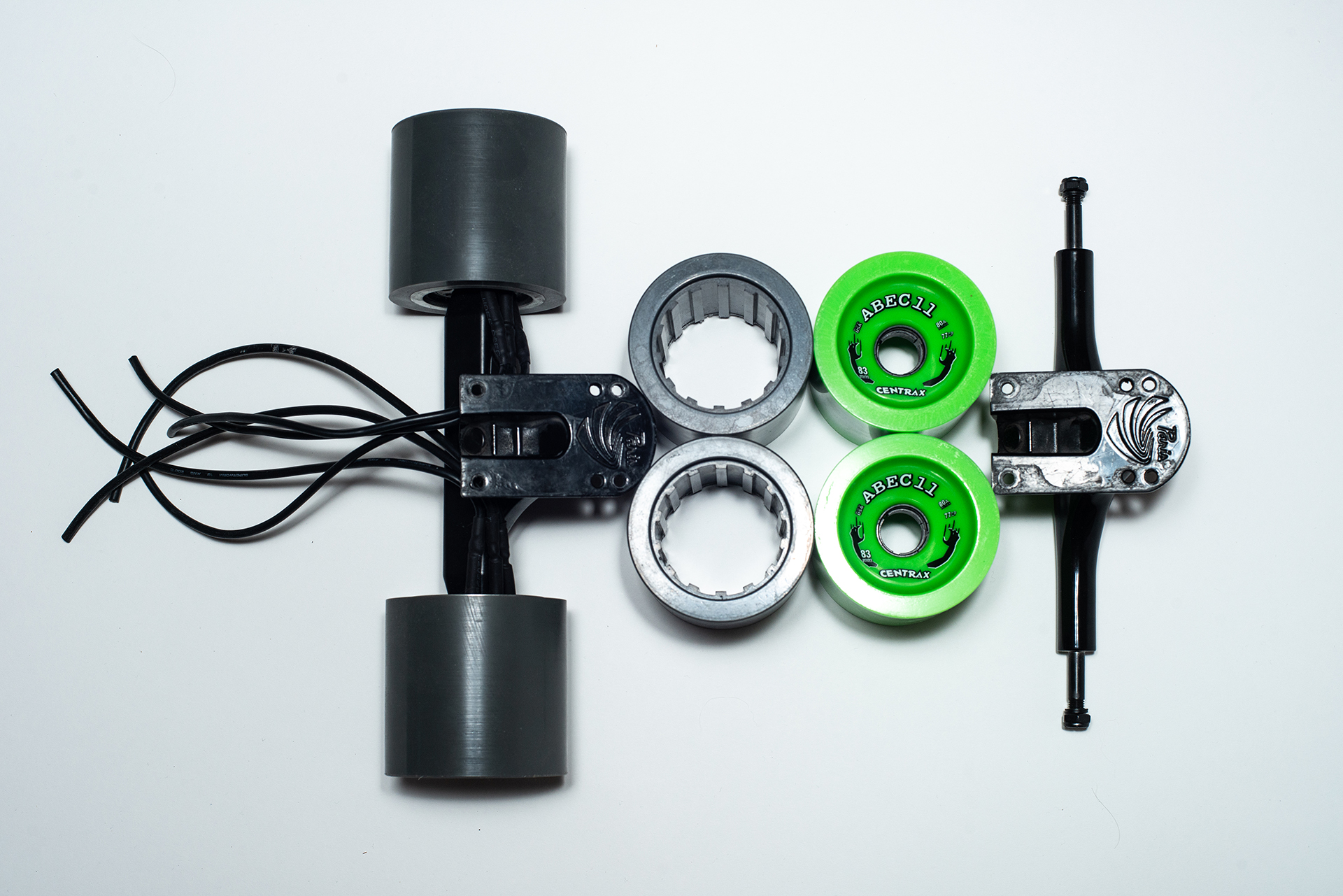 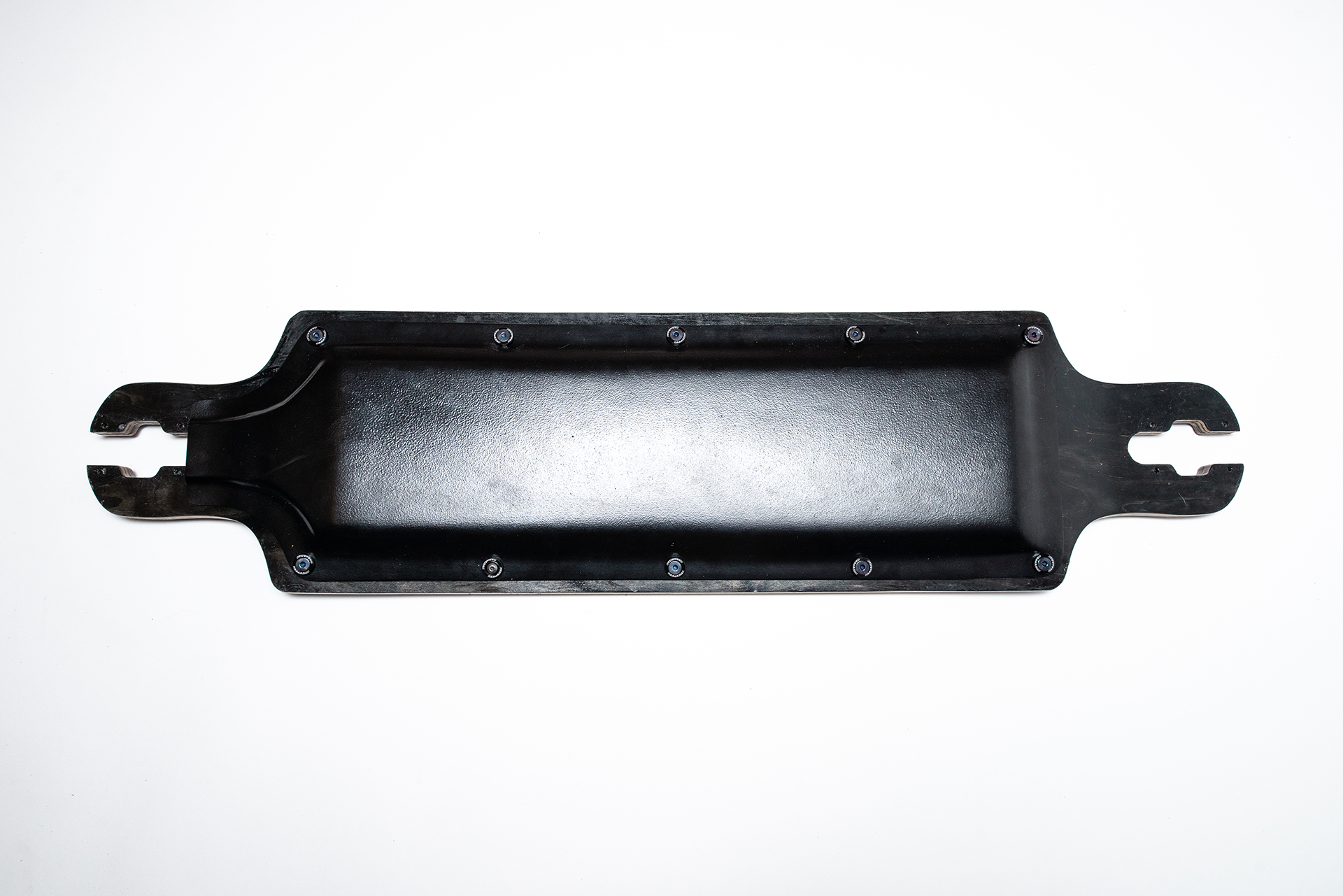 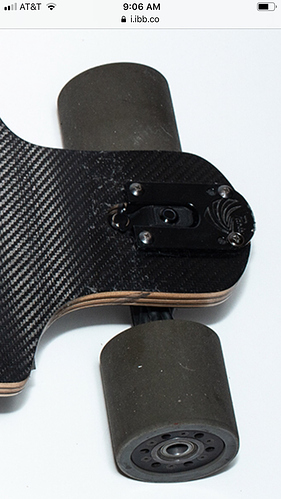 Charge port and switch with led. (This is my board and far from new)

At this point it seems it might be possible to sell WITH the batteries shipped by ground or sea legally as a “prototype” which requires stricter extra packing @M.Hboards. I think you saw the thread on battery building where i wrote about it

I got the vinyl I sent you back in the mail yesterday, no reason why, just said return to sender (not @Sender, as in the person who sent it). Any ideas?

No idea. Thanks for trying. Luke has the blade to cut now and working well. I. Didn’t get any notice of an attempt to deliver
626 3rd ave. Sf ca 94118

That’s where I sent them. I’ll send them back it next week.

umm. I hope thats not your home address you are posting

It’s ok don’t needn’t them at this point.

@mutantbass That’s my home address. And I’m John Murphy. Send anything if inspired. Why should I be worried posting my address? I don’t see it

Just never seen anyone post their actual home address on a public forum. Someone might plan a heist for all them decks yo

Have you seen the way @hummieee rides???

What’s the advantages and disadvantages for such a big contact patch?

Low pressure contact so it will slide easier on loose ground? Shouldn’t wear out though