Build thread for my baby, Ground Control, a race board 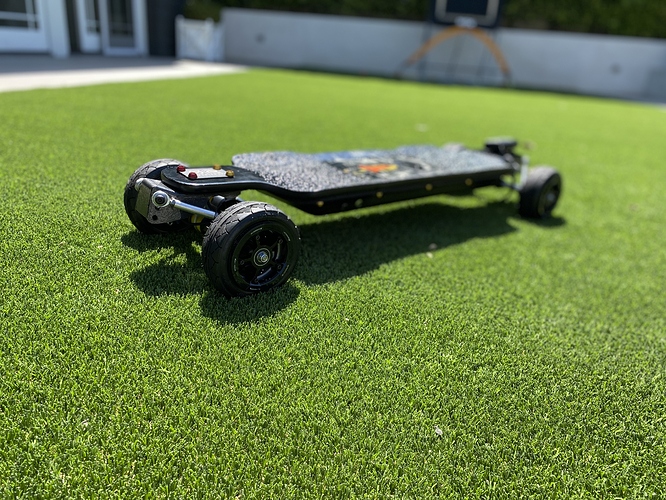 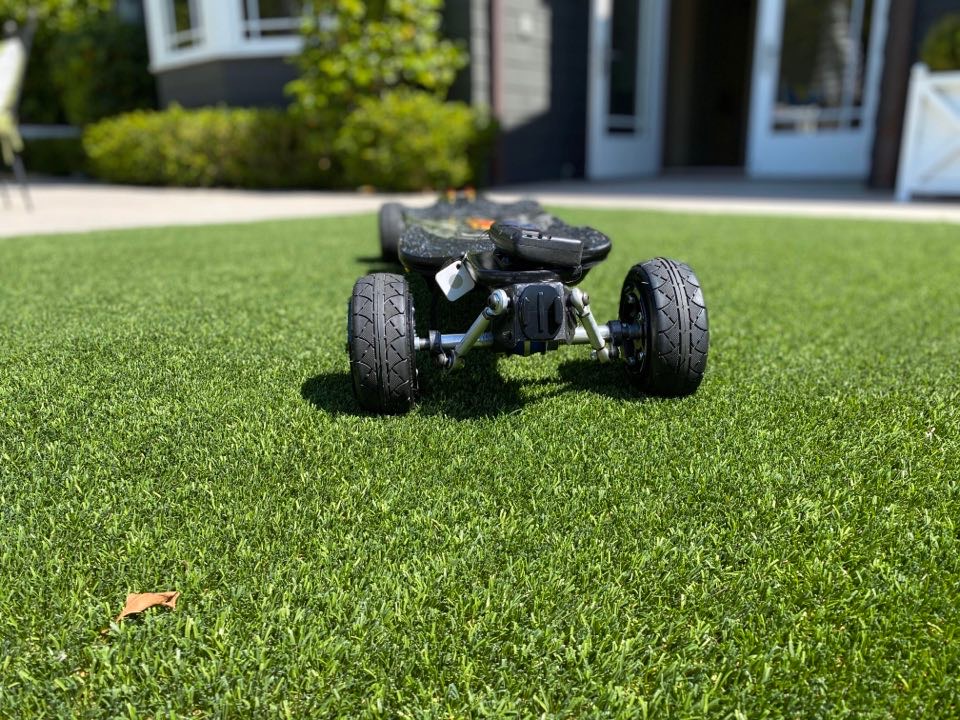 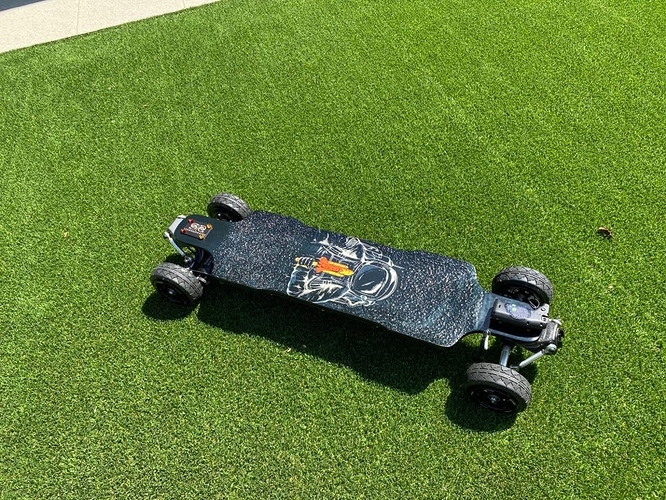 Thank you so much to everyone who helped me with this board and made it a dream come true! Thank you for answering all my questions and tolerating my stupidity! Thank you so so much again

I hope to meet more of you fellow Socalians and join more group rides! Thank you for reading and helping

See you on the streets!

see y’all in the morning!

One of the sickest boards

back with honest comments later… but really…

“does Dad have a putting green in the backyard?”

Nice work! It’s evident you really did your research and put allot of time and effort into this board!

This dude worked his ass off for this board too. So bravo for being such a young dude making things happen

goddamn. Knocking on wood, but this build is straight

. Definitely gonna be my vote for best build

really like the writeup aswell. I really wanna try a stooge raceboard now

How did you get the graphic for the sender job?

Awesome job on the board and the thread, Dash. Like Jujo said, a definite contender!

The part selection in this build is just perfect! Would love to see some more pictures of that drive-train

I’m a bit surprised by the battery size; I’m guessing due to your weight you don’t get as much sag? Well, you mentioned the auxiliary pack, so I’m guessing that’s what you’ll use for race day

19 posts were merged into an existing topic: Derail Jail 2020_May

Can you elaborate on how the hubs are stretched and what wheel pulley and bearings are used? Excellent build!

I don’t think it has pulleys at all.

@DEEIF do you have a photo of the bottom showing the drive train?

I want to know more about the wheels, how do you widen them and what hubs?
Cheers bro!

Thank you so much for all the nice words

does Dad have a putting green in the backyard?

Ahahaha, no its this mix between fake and real grass. Not sure exactly what its called!

This dude worked his ass off for this board too

Thanks Kade! Your board is sick!

Thanks Mike! Hopefully it will get a chance to fly on a group ride soon!

Thanks! I’m in love with the wheels

So grippy yet so nimble.

Knocking on wood, but this build is straight

. Definitely gonna be my vote for best build

How did you get the graphic for the sender job?

Stooge boards are next level man. The graphic came from one Tim happened to have on hand. I think I swapped graphics on him like 2-3 times (Sorry Tim)

Would love to see some more pictures of that drive-train

Ill Post some later today! Sag shouldn’t be too bad, maybe when it gets into the low 40’s it’ll sag. But yes, the AUX pack is for race days!

Once the stormcore comes out you gonna go higher then 13s?

Nope, I just don’t fully trust the Unity on 13s. I would love it if I could pop in a Stormcore 100D since then I wouldn’t have to worry at all! God I have told this funding story a lot haha. I used to run errands for the elderly people in my town, for example groceries, picking up cakes etc etc. That over 4-5 months really racks up, especially since my Evo was running strong and didn’t need any repairs, well until two weeks ago lol.

Also how different are 3 link trucks to normal trucks?

A whole damn world different. Like I do not know the black magic @MoeStooge did to get them to where they are but they are amazing. I’m going to have a very hard time going back to regular trucks. These are just incredible and make up for everything “wrong/tricky” about regular trucks.

Its got a Metr Pro. I have a DavegaX but I put it on my evo because these trucks have ride height adjustment. If I cut a hole in the deck like where a DGAX goes then it takes away from the adjustability. Like I can physically lower and heighten my ground clearance from the truck itself.

Can you elaborate on how the hubs are stretched and what wheel pulley and bearings are used? Excellent build!

I believe Moe uses an 11/16th spacer that he makes and puts it in between the two half of the hub. Ill try and find a picture later! Not too sure on bearings, Moe would have to tell you that, but I believe it’s the stock MetroBoard bearings that come with the wheels.

@DEEIF do you have a photo of the bottom showing the drive train?

I will grab one for you guys later today!

Really glad to see @DEEIF pull off this solid build

Thank you Moe! I will definitely try and make it to more races this year! Well and not snap a belt halfway through

Thank you!! Ive still got some tricks up my sleeve coming still, but that’s at least 5-6 months away…

I want to know more about the wheels, how do you widen them and what hubs?

This is all Moe. He adds a custom 11/16th metal spacer in between the hubs. These are metroboard hubs by the way.

you have been typing for 14min wtf haha. Unless it’s my slow af WiFi