The first line of the thread is dedicated to @jack.luis. Without him, I wouldn’t have been able to do any of this, and without his guidance, I wouldn’t be where I am now. I’m gonna miss you, man. Have fun in Portland, Hoyt is lucky to have you.

Next is dedicated to everyone else that’s helped me along this battery journey. I wouldn’t have been able to do it without you guys either.
(@mariocontino @glyphiks @JoeyZ5 @MrDrunkenMobster @TheRef @Skyart @Battery_Mooch @A13XR3, Sorry if I missed you, only so much I can remember)

Alright, let’s actually get into the meat and potatoes of this.

My ultimate goal has not been decided yet. I’m hoping that I’ll be able to build batteries while in college to fund my own projects and be more independent from my parents. I’m going to start by posting a public portfolio (this) to document my skills and progress. I also believe that I must be very transparent about my skills with any future clients.

Unfortunately, I’m not very good at taking pictures sometimes. Any obvious flaws will be addressed in the caption of those photos as they were likely fixed. 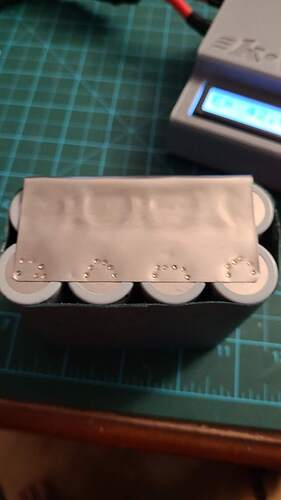 What tool did you use to squish the nickel like that to see the cell outline? Pretty neat idea

proud esk8 uncle intensifies
I genuinely wish I was as smart and cool as you are when I was your age. Keep it up, kid. Battery packs are an eternally good business due to international shipping laws. It’s steadily been on my list to start building then, I have my first job that requires it lined up for likely August(dude from England is coming here, wants me to build him a board with travel specced//modular pack so h has something to ride here that he can take home) so it’s gonna happen this year. But as I’m sure youve noticed, battery building services are how smart guys start companies around here. 10 points to Gryffindor.

@glyphiks idea. I just squish it really hard with my finger. Not fun.

Use the back of a sharpie, @mariocontino showed me that trick

That’s probably better than my finger

whispers
Use a little skatepark wheel for extra style points.
I already forgot how to small text.

Great post, especially digging that you included some tough lessons as well as your successes. Best of luck with this, but I doubt you’ll need it.

I would like to say that Evan has been quite the student, always happy to accept criticism and improve on his skills.

And kudos to everyone who has helped him along the way

Great work Evan! love the transparency, I have a feeling that this is the start of something really good for you and the community

Wow you’re really talented dude, just seeing the progression of quality from your first battery build to the latest ones is awesome. 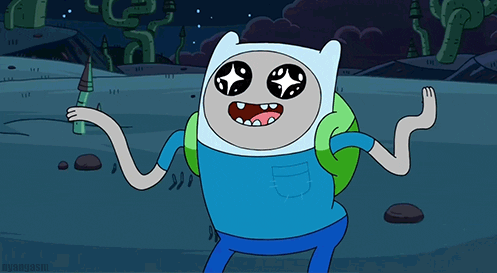 Can’t wait to see some more builds from ya!

Awesome work, are you going to take battery orders?

Will definitely keep my eyes peeled 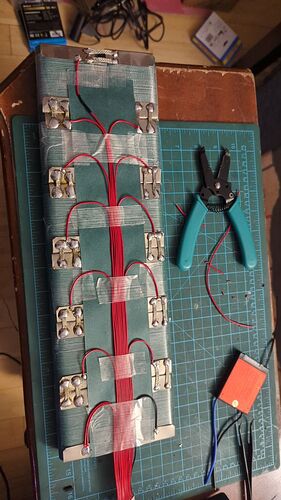 thats what she said

Yuh I know. First time with copper braid. It shouldn’t be an issue though. Totally stiff deck, it’ll be like folded nickel connections, which won’t be the end of the world.

It might be easier next time to use a wider braid, like 3/8” or 1/2” wide, for small packs you only need one piece, so less cutting/soldering. Also if you get decent quality braid, it won’t soak as fast giving you time to work with it and it’ll retain a bit of flexibility.