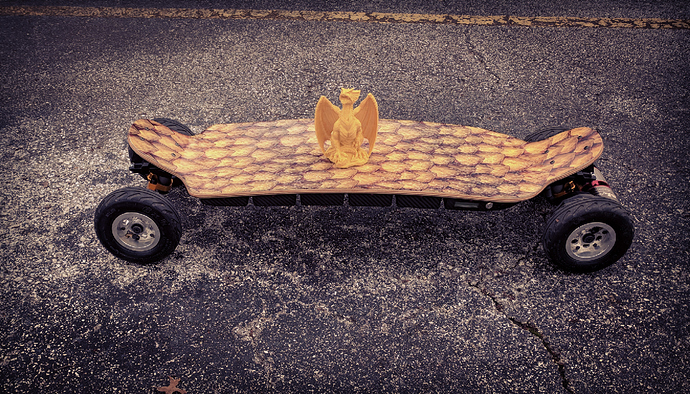 Individually the components used in the build are for the most part common. With @Sender’s skin work and @moon’s gear drive combined with SUrf Rodz TKP’s, Psychotiller 6 Shooters, massive 10s6p battery pack all on a LaCroix deck it’s a new level of awesome.

A little history, in a short time…

This build is the culmination of 6 months of planning, the help of many people including @Sender and @moon and lots of testing.

@Sender did all of the finish work on a LaCroix second (there was a couple little defects in the CF, nothing structural). In fact, on his new build he wanted a 12s6p so I just traded him cells for a complete battery, I came out well on that trade

. @Sender had so much to do with this build, its as much his as it is mine. You rock brother and I appreciate you.

I have been working with @moon for months on this gear drive system, it’s everything I wanted in a gear driven drivetrain, he did an excellent job. The covers are my own design, which is still preliminary and will be available to everyone for free as soon as I finalize the model. I have a couple of things I want to change, like the depth can be slightly less that its current form, I want to add internal filets to control the grease flow on turn and I am adding a bumper option to the motor side of the cover for rear mount motors.

Most people are using adjustable mounts to make Surf Rodz trucks fit MTB decks, I had the Unik Risers from another build that I wasn’t happy with so I used them instead of spending more money. I am so happy with them, solid as hell.

I am currently using an old Benchwheel remote I had, waiting on a used Hoyt Puck from another person on the esk8 scene, should have it this weekend.

I will update the build sheet and data calculations as the config and or hardware changes, but I don’t see anything significant coming up. 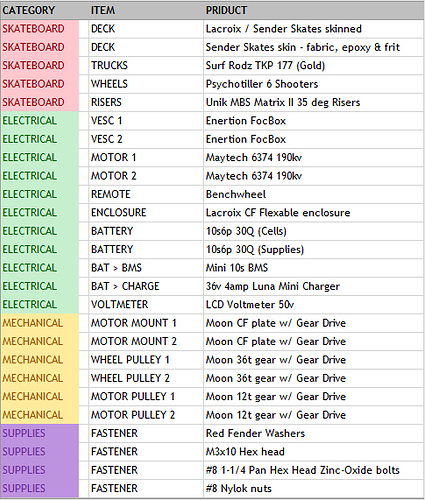 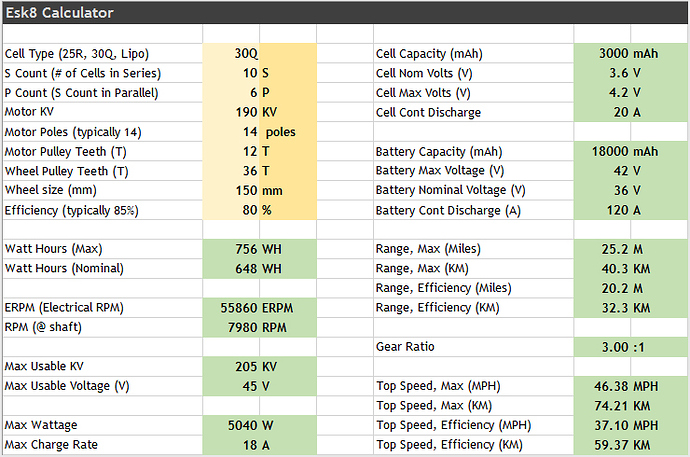 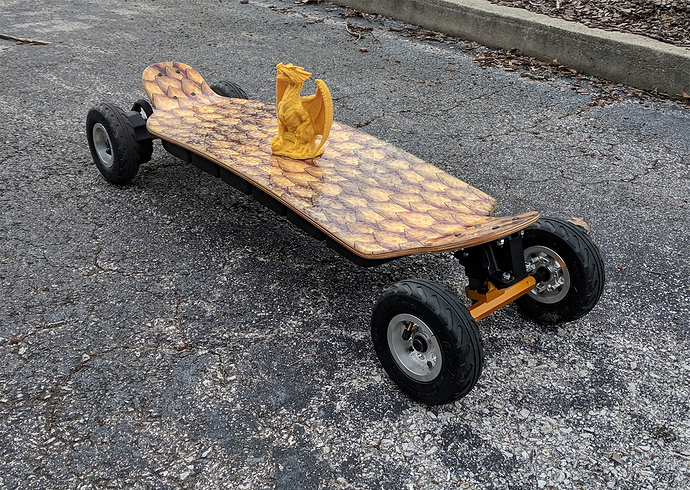 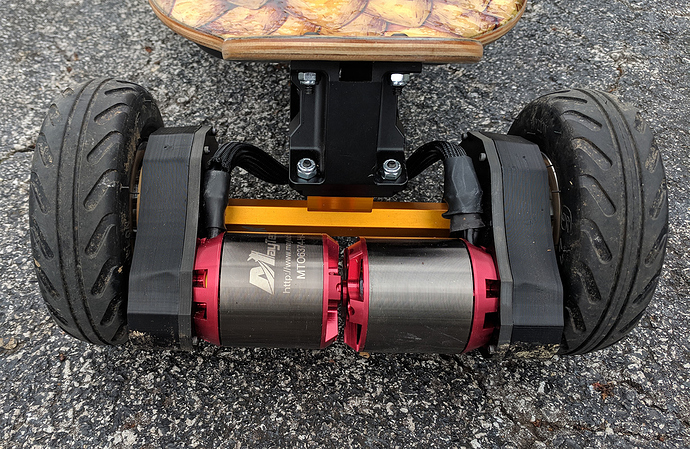 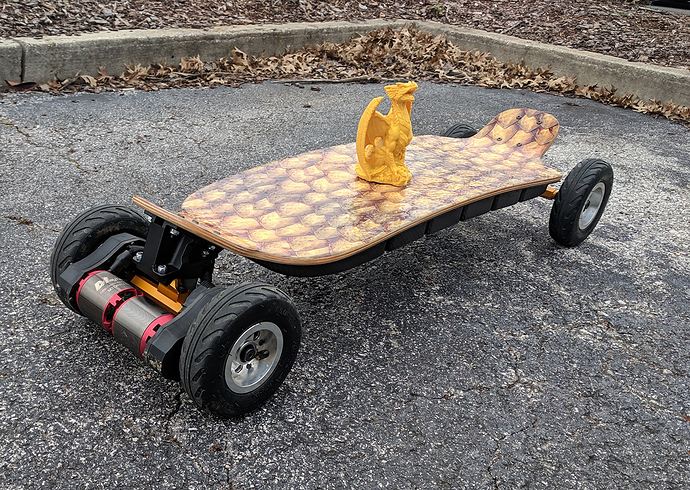 The ride experience is incredible. It’s so comfortable and I’m really locked in. Its fast and extremely curvy (cones street side front and back). Glass Frit is so much better than grip tape, I don’t even know how to describe it, you just need to experience it. I rode for about 10 miles last night and barely touched the battery, I figured the efficiency at 80% since I’m running pneumatics but I think it’s going to be closer to 90%.

if you wanna know more about where the name came from, look here…

In Greek mythology, a drakaina (Ancient Greek: δράκαινα) is a female serpent or dragon, sometimes with humanlike features. Examples of the Drakaina included Campe, Delphyne, Echidna and Sybaris.[citation needed] Python, slain by Apollo, and the earliest representations of Delphyne are shown as simply gigantic serpents, similar to other Greek dragons.[citation needed] However, although the word "drakaina" is literally the feminine form of drakon (Ancient Greek for dragon or serpent), most draka...

Yet another amazing build by @mmaner

@Sender your skinning work is unparalleled. Trust me everyone, I’ve been learning, and the fact he is creating this stuff with that quality, that’s some skill right there!

@moon your drive just looks like it was born on the board.

Wow Mike this came out great! Please come to Colorado so I can try it

Seriously??!!! My god what a work of art! This years builder award is going to a display of excellence. Least you didn’t build this in your coffee break at work to shame us all
Great work @mmaner @Sender @moon
A team colab right there

Idk who will win this year builder award since everyone will use @Sender Skates decks, @moon drives, @DerelictRobot remote
Great built Bearded Angel

@mmaner do you have close up pics of glass frit and dragon scales?

I don’t but I will get you some tonight. My kids got a new Nikon, Ill get her to take some good high resolution pics.

Of the beard, right?

I can do that too

So epic! I am so eager to see this beast in person!

Did you ever end up signing or numbering your decks you’ve skinned?

I haven’t. If I start doing more, it would be cool. I am still on “un numbered” ones, lol.

I am getting yours out saturday, got it all weighed up and measured along with @Andy87’s and @Venom121212’s

Tiny metal tags would be dope
With production dates.

@mmaner your butts are touching

I don’t know what that means, buy I don’t wanna hurt your feelings so Im gonna give you an lol.

this build is dope af btw

Ahh, there’s actually 2.5mm between the cans, so there just eyeballing each other thinking about touchjing