Now thats what i call a sales thread. Could’ve easily be just a build thread.

If you part out though …

Also, enclosure edges have decided to crack… I think the seal is still pretty good. At least it looks pretty well sealed in the rubber from compression mark. 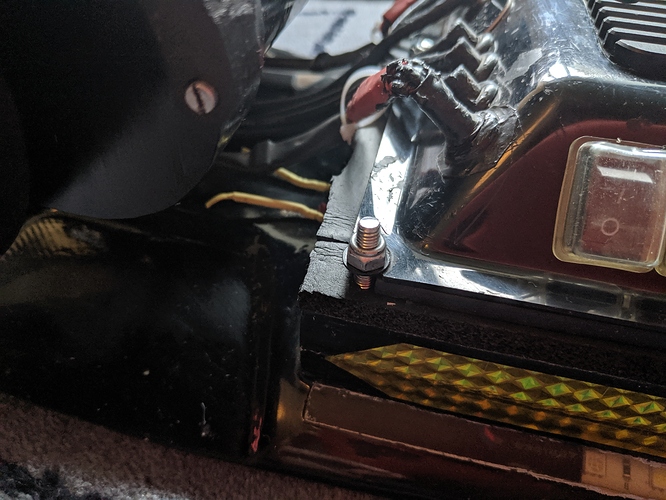 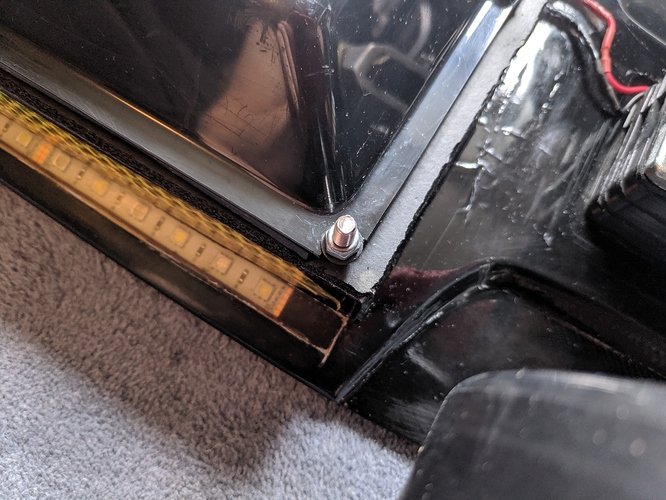 Now thats what i call a sales thread. Could’ve easily be just a build thread.

Motors got some marks after my Unity decided to do full throttle and I had to run off. The board ran into a curb, and I believe that’s when the motors got hit. They still work fine though

Nothing is moving as far as I’m able to tell.

What firmware were you using on the Unity and metr when this happened?

You can read more about it here

Issue With Unity and Metr.at Module while Logging data

Alright folks. I’m in seek of some knowledge here My Nazare has been running great for around 350 miles until today. A couple of days ago after reading Lacroix email I went ahead and did a fw update to the unity Did all of the settings and everything seemed to work fine! Finally took her out for a quick ride today. 18 miles into my ride my shit kicked into cruise control mode! “Don’t ask me why cuz that’s what I’m trying to find out lol” Stuck at around 30mph my brakes didn’t respond…

You have to download the latest version of Focbox UI. It’s version 1.5, but it’s named FocBox UI 1.4 on the desktop lol

Incredibly detailed thread and great build mate.
Hats off and kudos for you.
Good luck with the sale bro

No one is even gonna give an offer?

I know it’s not a masterpiece, but is it really that bad?

Board is basically already packed, so can ship within 2 days. Will be shipped with UPS. 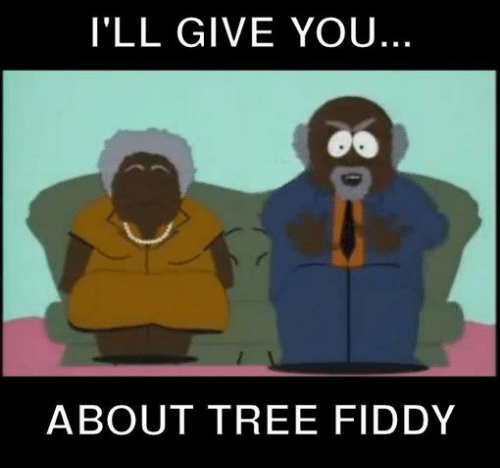 Part it out. Completes sell better as an evo build or emtb build it seems.

If you do part it out I would take a few things for sure.

EDIT: not saying you should, given I know you’d much rather sell it as a complete, but if you did…

I would be in for one of the remotes maybe and some grease. But lets not rush things

That or at very good price, it seems like

Only downside if I decide to part out is, I’ll most likely end up having stuff left that’s basically useless unless it was used with the current setup

However I could most likely part out of I got dibs on everything. Tried making some groups. Prices exclude shipping and paypal fees. Again, offers are also very welcome, but still feel like prices are pretty fair

Feel free to hit me up if anyone is interested.

@DEEIF here is your unity get itttttt