tl;dr
Submitting this to the community to confirm my madness or reign me in.

It occurs to me after writing all of this down i mentally assembled the list while speaking to my brother and it may be too much for my (8) year old nephew. My preference is to leverage as much of what i have onhand but recognize replacements may be warranted.

Knife Gang - Looking for input and assistance on a board i’m putting together for my nephew. Largely leveraging components already on hand in an effort to ensure quick delivery in these uncertain times.

He will be riding on bike paths and paved neighborhood streets with little changes in grade. Stability, Reliability, aesthetics, and delivery date are priorities. Target completion is end of May2020.

DD is a great choice for a kid. No maintenance, quiet, definitely powerful enough

12s4p is a pretty big battery though. Will he/she be able to carry the board by themselves?

These are exactly why i’m asking the smart folks on this forum; Thank you for the quick responses!

Maybe too fast for an 8 yo

Will he/she be able to carry the board by themselves

in my mind i was trying to provide flexibility as his confidence and skill increased. I live far away from them - remote software changes would be much more convenient than physical modification.

you raise a salient point; i had not considered weight - any thoughts on different battery config that would reduce weight? my guess is (10) to (15) miles of range would likely be plenty of range for now.

First off, congratulations to you and your Somali brothers for apparently getting the ransom for that oil tanker.

Now you have enough payday money to build a board for your nephew better than anything I have.

So, might be overkill but huge uncle points. I would probably do Hubs, Hobbywing (for easy speed limiting), 10s2p.

ransom for that oil tanker

it came at a cost though. We lost some good men along the way, i’m forever in debt to Shart for distracting the contract security with graphs. He was a true professional for the (15) min of waterboarding until death finally released him.

it occurs to me that i could build a 12s4p nese pack but only fill with 10s2p cells which would give some flexibility in the future whilst saving weight.

when i first started the discussion exawy came to mind, but the perpetual brotherly competitiveness took hold…

do you know if their hub motors play well with vedder based ESC (i dont see why not).

These are exactly why i’m asking the smart folks on this forum;

Yeah we should wait for them to show up, no offense @BillGordon.
I would have tried to adjust the speed through gearing but that would mean high torque or lower S count. Anything software related I can’t comment on, I programmed my VESC looking at what other people with same battery/motor combo did

Speed limit in Metr Pro. Self imposed speed limit after a recent crash…

oh great point i have not tested this, i’ll try it out. mahalos!

do you know if their hub motors play well with vedder based ESC (i dont see why not).

Exway hubs (at least on the X1 Pro) will frustrate you for two reasons: 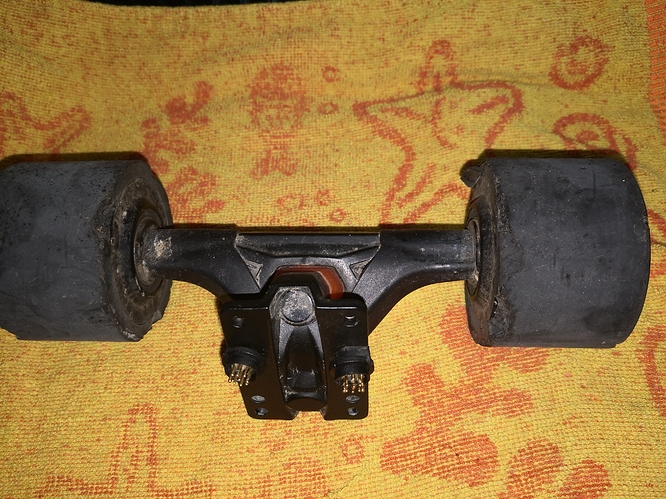 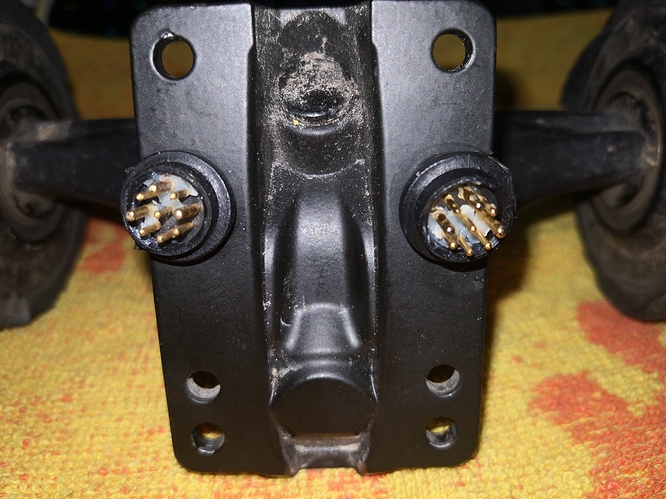 the ownboard kit (hubs) is only $409. (or $530 with a battery upgrade)
Bolt that to a deck and add the spiderman griptape and you’ll be good to go!
Very smooth ESC and has speed modes which is great for beginners 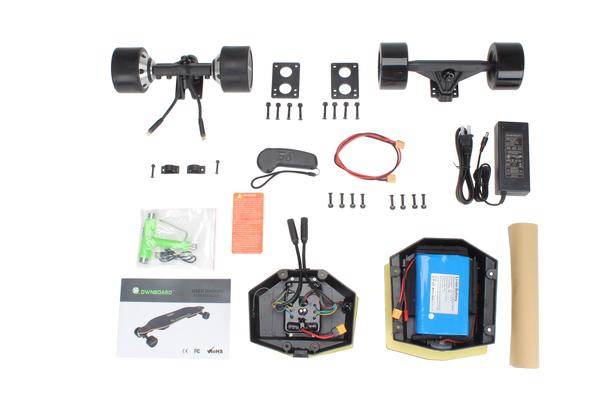 Yeah we should wait for them to show up, no offense @BillGordon.

I missed this earlier. I was wondering why my balls were aching. Nice one, Tampontoa.

I can set a limited top speed in metr

However it sounds pretty horrible IMO limiting the motor so it’s stuck at a certain rpm. Just sounds weird to me, kinda unsatisfying and feel like lots of power is being wasted (which probably isn’t true, as that wouldn’t really make any sense).

So yes, should be possible in METR

or vesc settings for the sake. Don’t remember if it’s ERPM or RPM setting in vesc settings, so hopefully some smart people know

to be updated when all components on hand 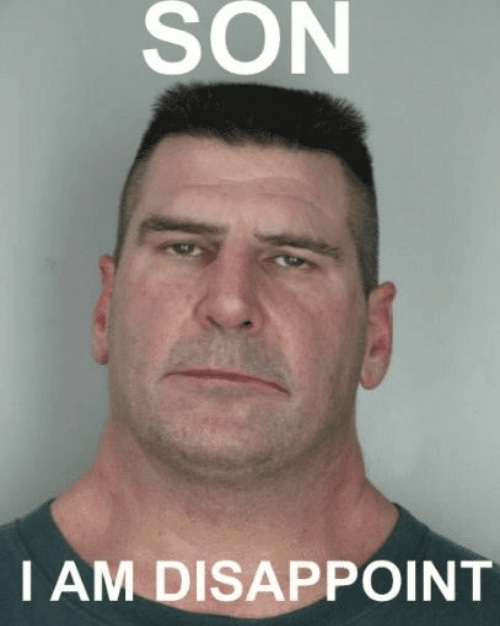 I missed this earlier.

I was feeling left out, had to fight my needyness and prevented myself to double tap on that joke.

Buy him an Exway Flex and be done with it. This way @BillGordon finally has a buddy.

[edit] That is at least, until your nephew outruns him disappearing into the sunset. [/edit]

Buy him an Exway Flex and be done with it. This way @BillGordon finally has a buddy.

[edit] That is at least, until your nephew outruns him disappearing into the sunset. [/edit]

Et Tu, Mal? Man, I am taking it in the shorts all over the forum today. Thank goodness I like taking it there.

Buy him an Exway Flex

buying him something is boring. i’m more interested in building it with the potential that he’ll be interested and want to modify it and learn.

i’m more interested in building it with the potential that he’ll be interested and want to modify it and learn.

Yeah, that’s cool. Also something for him and his dad to work on together.

him and his dad to work on together.

this is an interesting idea - ship it un-assembled and leave a single part out to see how long it takes to figure out whats missing. like put the metr module but leave out the remote radio…evil thinking @BillGordon