ISO deck for my build

I have the boardnamics gear drive street kit. Im looking for a deck/ enclosure combo that will work with having the motors mounted inward. Im not to crafty with drilling and mounting myself as I already ruined a landyatchs deck trying

. Hoping someone has something all done and ready to just slap parts on and be on the move.

an evo should work. take your pick of a pre mounted single or double stack 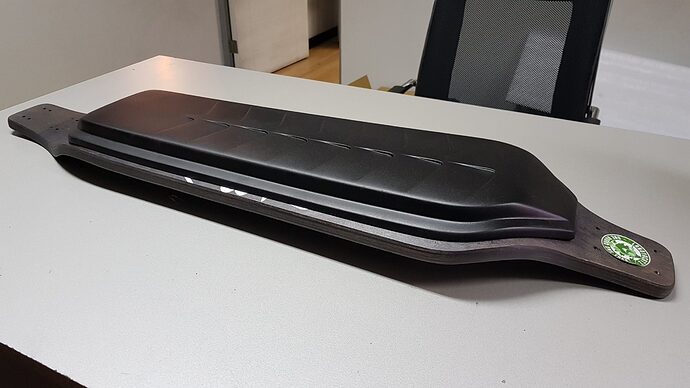 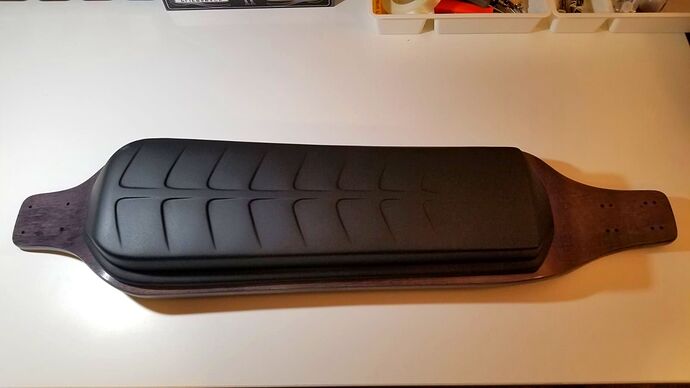 I contacted them sadly he cant install the hadware for the enclosure. This is the exact deck I ruined trying myself. I may have to just grab this anyway and find someone who has the knowledge and tools to do it properly

Honestly not trying to be rude with this comment so please don’t take it as such.

Mounting an enclosure is probably the easiest part of building a DIY board. You might consider a prebuilt board instead or a semi diy like the build kit boards kits.

How did you ruin that deck? It’s like 10 plies thick. You could probably repair it.

*edit - a few people have pointed out that enclosure mounting can be a real pain in the ass.

I mean its not really ruined I could make do. Ive done it fine before but it was with a cheap hub motor build so I didnt mind it being kinda crap. I spent a decent bit of money on this build already,I just would rather pay the money for a properly built and ready to go combo.

Sounds like you want a prebuilt, not a diy. There are many prebuilts that you can swap a BNM1 drive onto.

Mounting an enclosure is probably the most irritating part of building a DIY board.

Sounds like you want a prebuilt, not a diy.

Damn x, not even a tagged quote. Ice cold.

You can put that drive train on about anything, really it’s more about what you want to ride.

Mounting an enclosure is probably the easiest part of building a DIY board.

strong disagree. I still cant get it right and ive built a good amount of boards.

I hate it so much I pay someone else to do it for me.

Honestly not trying to be rude

Statements like this are usually this is followed by being rude.

Everyone has their own strengths in building boards, no need to put down others weaknesses.

I would rather build 3 batteries rather than install insers on one deck that dont pop out in a few days.
May be with my 100kg and the shape of the deck and enclosure as only the ones on the edges pop out.

agreed, I’d rather transplant and rework STM32 and DRV chips between VESCS than deal with a drill, set of clamps and box of threaded inserts.

You guys need to get you a Chad. He’s insufferable but hell put inserts in my decks for $20 each.

Evo sucks, get a hummie. Hummie can probably drill holes for you for a bit of extra cash.

Hummie is the ultimate starter board that is still sex magic for the most experienced.

It’s usually the case, but nuance is frequently lost in online conversations.

I wasn’t trying to put him down - just suggesting alternatives that might be useful.

@ToxicShockErrl patch up those holes and give it another shot. Or pay someone to do the parts of DIY that you don’t like.

I didn’t have enough space in my current deck to do inserts so I went with regular skate hardware to mount the enclosure. That’s a pretty simple approach if you want a reliable/secure/easy way to mount a deck.

Definitely longboard, my last deck was a double kick from skate shred. Id stick with something like that if I can

It’s not actually ruined but I’m a fucking idiot and just Miss drilled the holes. I could totally get it to a rideable state but it would look like shit and with work and a 2.5 year old I don’t have to much tinkering time at the moment