@Arzamenable what is your go to trigger remote? I’ve been thinking about trying out a trigger. 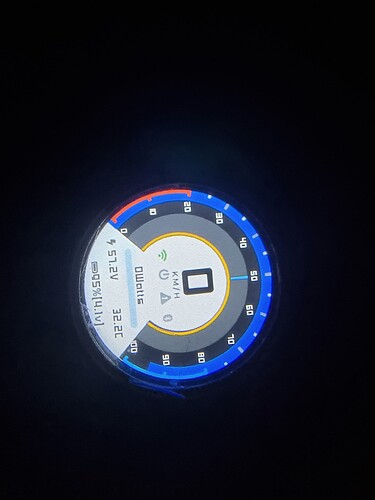 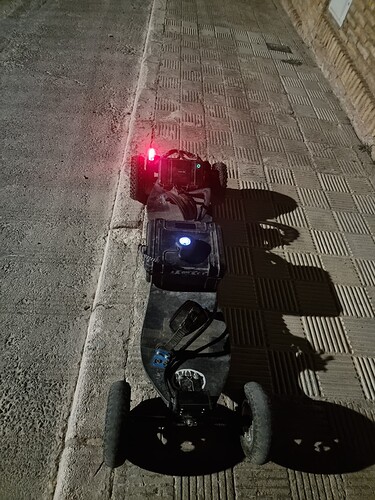 Cant get this to work with the UBOX v2. Can anyone help me get this set up properly? I set all the App settings in vesc tool as prescribed in the wavrx setup guide. remote says its paired and can status is 1.

I also cant get this to connect to the phone app. It asks for a bluetooth password and suggests that it would be 0000 or 1234, neither of which seem to work and disconnects.

I also cant get this to connect to the phone app. It asks for a bluetooth password and suggests that it would be 0000 or 1234, neither of which seem to work and disconnects

The Bluetooth password comes in the box with the Ilogger, on the same bag. It’s a six digit number. You can ask @WavRX if you don’t find it.

I have this coming next week. I’ll give you updates if interested. 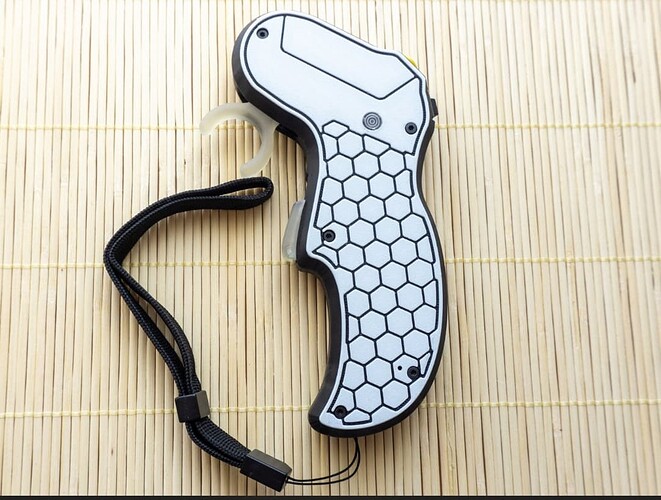 Ahh I was wondering what that was for! thanks for letting me know

Talk to @WavRX and he can help you out with the stormcore issues!

I’d love to get some more info on the programmability of on-board lights/horns… looks like the remote only has one function button – is there a practical way to program it to both turn on lights and engage a horn?

Appreciate all the work you do. If I can make this work with my light/horn setup, I’ll be buying a remote ASAP.

Awesome to finally hold one. Any plans to release shell STL files? I’m a tigger guy.

Yes definitely, additionally, I have a design in mind for a trigger version housing that would be a good starting point. I just need to finish pushing the second remote software update, and add a calendar view with local logs storage to the app for iLogger, then I’m set.

I’d love to get some more info on the programmability of on-board lights/horns… looks like the remote only has one function button – is there a practical way to program it to both turn on lights and engage a horn?

The software is pretty flexible, and its possible to do many things. New iLoggers now come with 2 digital channels. If you have a specific idea in mind let me know.

As of now the button can be programmed to control Ch1 as either momentary hold (hold for On, release for Off) or Toggle (hold for 3 seconds to toggle On/Off). A quick double press should be easy to add as an additional option. So maybe a quick double press toggles lights On/Off on Ch1 and a momentary press drives Ch2 for horns.

As of now the button can be programmed to control Ch1 as either momentary hold (hold for On, release for Off) or Toggle (hold for 3 seconds to toggle On/Off)

This is awesome! Its cool that you have the button implemented right out the gate. It will pair nicely with the TTL system to control the lights and horn

Can you tell me what the refresh rate is for the button (how quickly states can change)?

Thanks man, your TTL system is pretty cool as well.
How many remote digital inputs do you have on your system, is it 3.3v?

The digital output pin on iLogger can change states pretty fast, depending on application. I think it can reach 40Mhz (40 million times per second) if pushed to the hardware limit.

For the speed between pushing the button on the remote to change state on the pin its about 20Hz ( It can detect and change states around 20 times a second, that is if one can physically push the button 20 times per second

Thanks! The TTL system has one digital input and it works with 3.3v or 5v. It was originally designed with a momentary button input in mind so the momentary button configuration of the iRemote will work perfect, especially with a 20Hz refresh rate. Other input types are supported but the momentary button provides the most flexibility. Single, double, and triple clicks as well as medium and long presses can be mapped to a number of actions.

Looks like I’ll have some fun stuff to test out since I have both ttl and I remote ;p 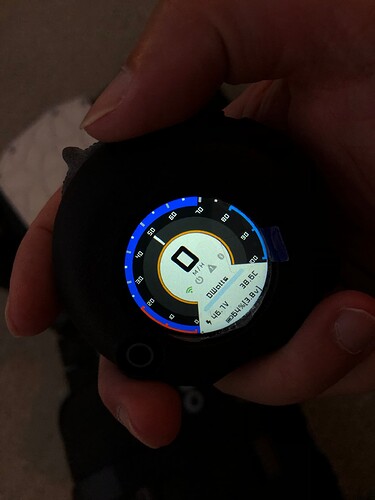 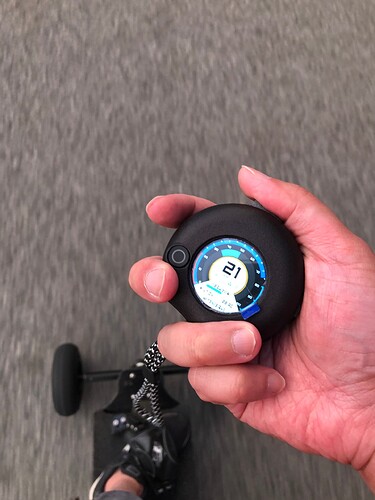 Alive and running. Running through the vesc remote setting. Ramping+smart reverse both working now. Like the feel. The grooves on the side of the remote gives me a solid grip. Glad there isn’t grip tape like the puck which pretty much mandates that it needs its own pocket.

Gonna run it through the city this week to see if I get any disconnect. Great first impression so far.

No worries man, I know youve got alot in the works

Just a quick update. So far I have been receiving very positive feedback from early adopters, with no connection issues whatsoever, even on city and urban areas. So that’s very encouraging.

There has been 2 updates to the iRemote software, and latest version is 0.1.2.
Quick notes about the fixes/improvements:

In total there are now two control modes: “Direct” and “Vesc App”. Both of these controls are over CAN Bus.

"Direct" : control mode uses current control and sends commands directly to all detected Vescs. This is the most responsive and direct control type bypassing all ramping filters.

"Vesc App": uses the Vesc remote app from Vesc Tool. Using this mode the control is governed by all the ramping values set on Vesc Tool under Vesc remote. This also enables Smart Reverse function.

Next remote software update is coming up sometime this week with :

Due to popular demand, I have worked on a new standalone transceiver for the iRemote, called “CAN Transceiver”.

It is basically a stripped down version of the iLogger with iRemote controls only.

The new CAN Transceiver module has only one function, which is to act as a receiver for the remote.

iLogger on the other hand has the addition of full built in logging to SD Card w/GPS, App support over BLE, UAVCAN logging, and UART logging.

For those that are only looking for a standalone transceiver, this is for you.

Currently the standalone transceiver is priced at $24.95 while iLogger $64.99 and it is already available to order from the website. 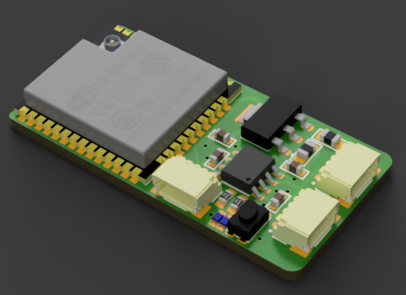 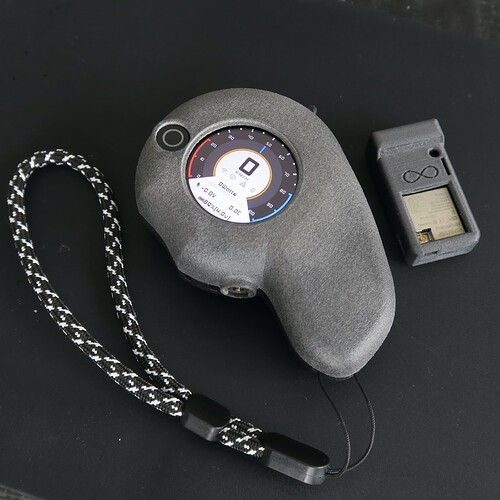 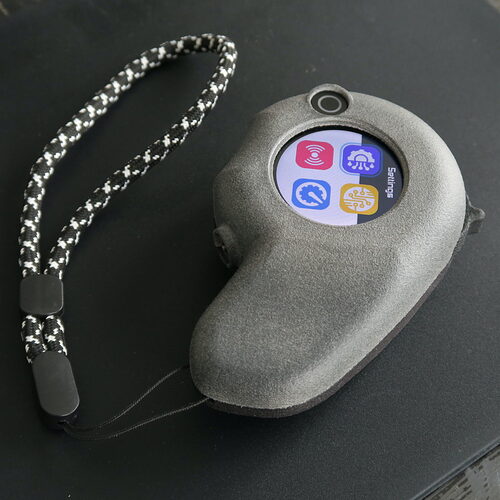 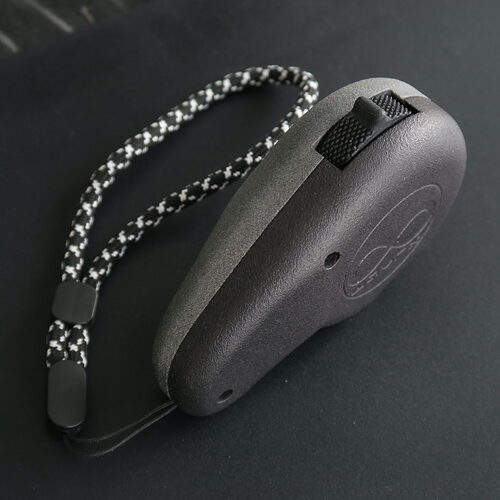 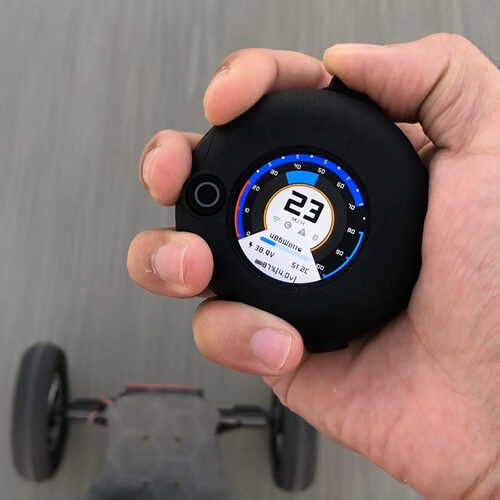 If you got any questions or suggestions let me know!

who is ready to get a group buy going?