Wanting to sell off a bunch of my parts ive collected as my board decided to die on me while i was riding. As a result of it trying to turn me into a crayola color palette tastefully named “meat crayon”, I’m wanting to start another build, and as a result of not being able to spend less than ramen budget on food, i need money

Will add photos on request as its a ton of different items all over my workspace right now haha. Prices are without shipping, and im pretty negotiable on multiple items. Will also trade for battery building services.

There is a ton more in the bin and around my workspace, so if you spot anything that isnt listed, or youre in search of something, just let me know and ill dig around for it.

Boundmotor Octopus Deck, Enclosure. Deck is in good condition, enclosure has some minor scratches on the bottom. Front end cap is modified to fit a power button and charge port cleanly integrated. Has a bioboards heatsink for a spintend ubox currently installed. I’ll even throw in the nicer enclosure mounting hardware I used. $350.
BN270s, 10mm axles. One of them is kinda beat up as it was sanded down to fit some motors on gear drives without rubbing. $70.
Defiant Board Society BN280s w/Xcell 12mm Axle sleeves, axle nuts. Good condition, and a great way to run the nicer wide pneumatic wheel hubs on an RKP setup. $130.
BN220s, 8mm axles. $70.
Trampa fifties hangers. $60.
Trampa fifties baseplates. $50.
Boardnamics adjustable baseplates. $40.
Lacroix hypertruck axles. $20.
Lacroix Hyperrims + 72T pulleys. $250.
Xcell Spyder XT hubs + 62T pulleys $300.
A set of tires. $40.
Evolve 7" AT wheels, 47T+66T pulleys, needs bearings. $80.
Two generic motors and MBS matrix 2 mounts. $80.
A single Lacroix 6389 of unknown KV. $50.
Topmount VESC enclosure. $30 as is condition
Boardnamics M1 helical gear drives w/6355 motors. $200. Functional, but pretty beat up.
Boardnamics M1AT gear drives. May be missing some hardware, gears need some cleaning off of surface rust from sitting in my garage. $100.
Stormcore VESC heatsink. $30.
Trampa bindings. $25.
MBS bindings. $25.
Meepo 10S2P battery, charger. $80.
Eovan GTS Carbon Pro Deck (heavy wear). $80.
Assorted motor pulleys. $5/pair.
TB110 wheels. $80.
Boosted 105 wheels. $80.
Ownboard Zeus Pro battery. P42a, 13S4P, redone connector to XT90-S. May have blown BMS, need to diagnose. $400.
Reacher 7490 179kv motors. Excellent functional condition, a few cosmetic bumps from them being so beefy and hitting some debris. Will include a handful of 20mm wide pulleys for them in too, as theyre annoying to source. $500. Alternatively, id trade them for some reacher 6485 or similar with a bit of cash on the difference. 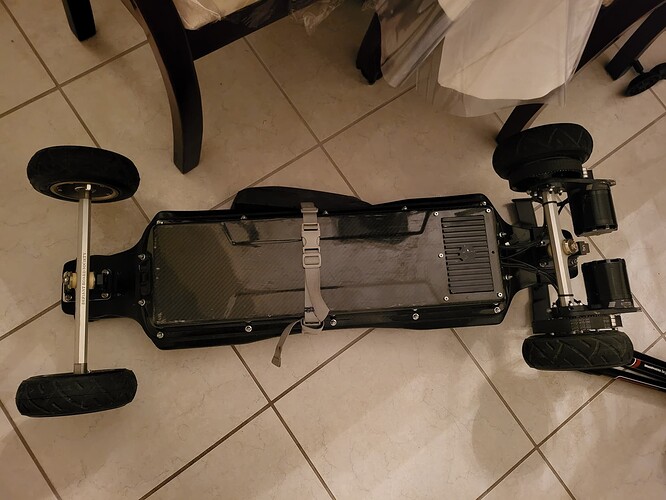 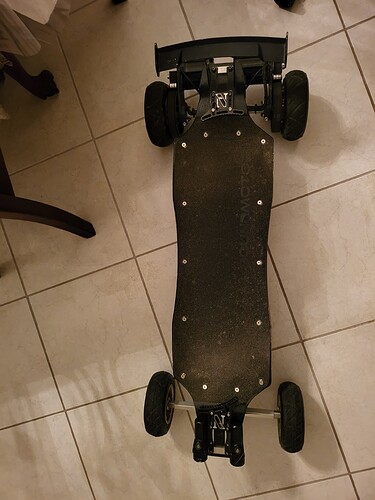 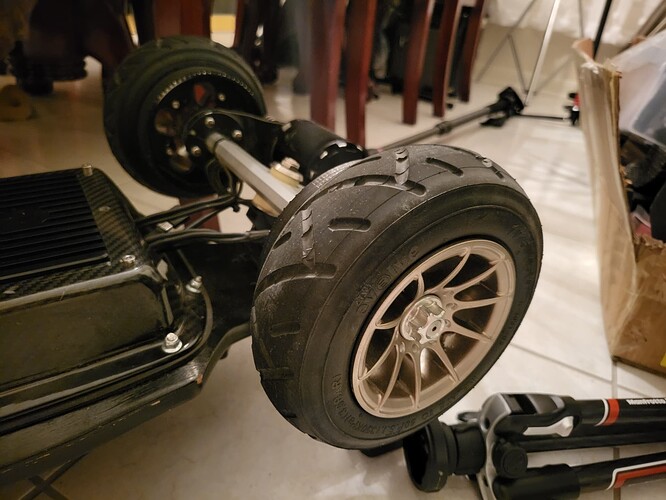 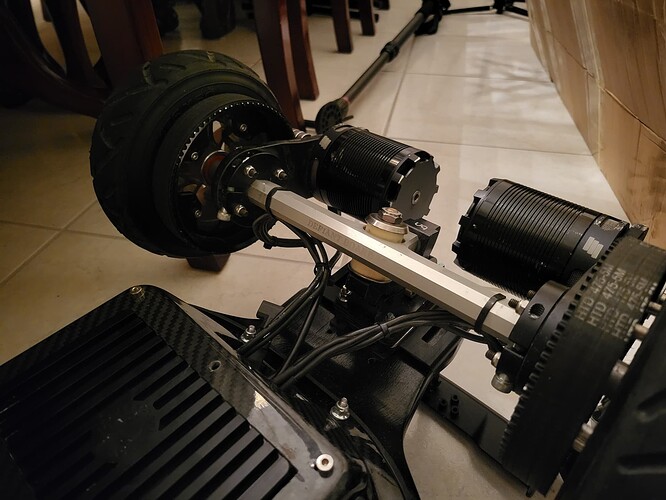 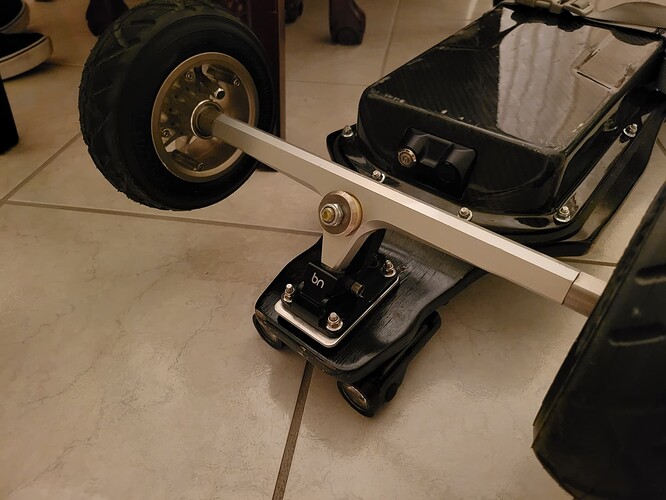 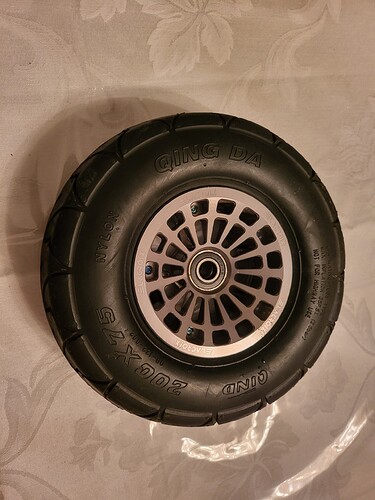 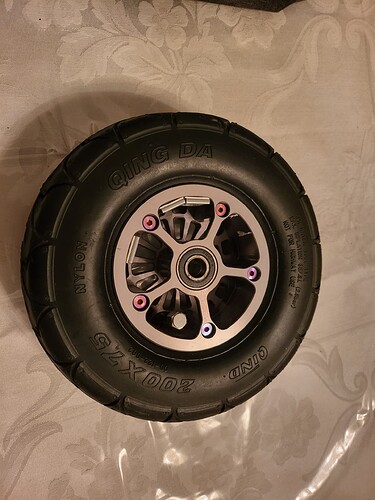 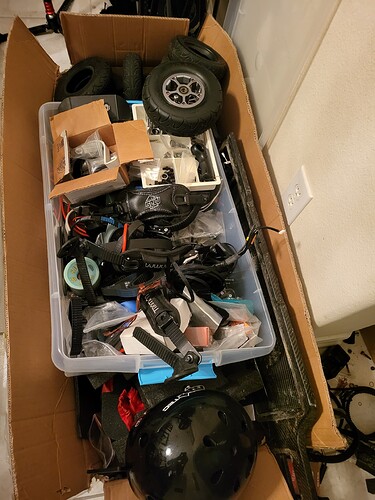 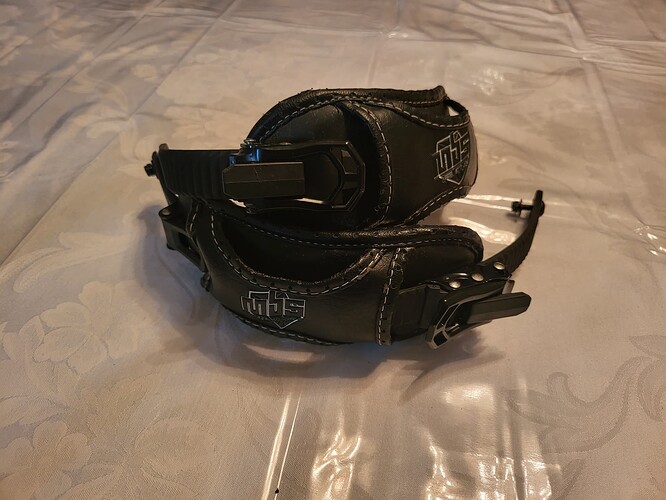 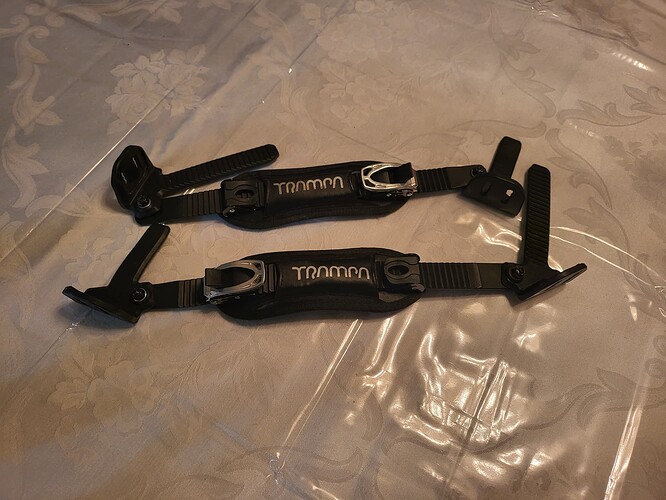 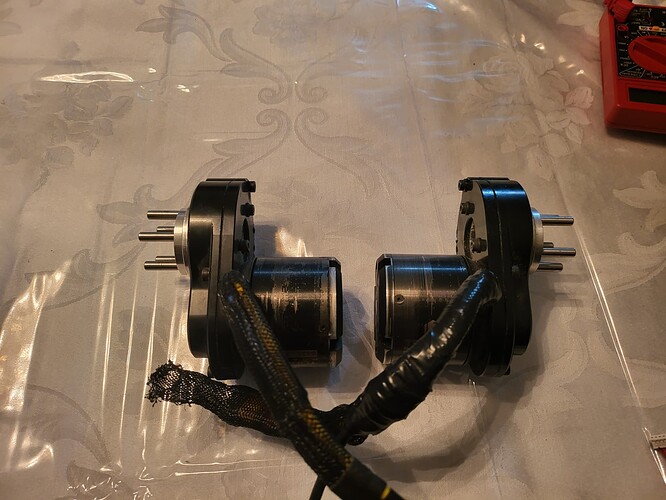 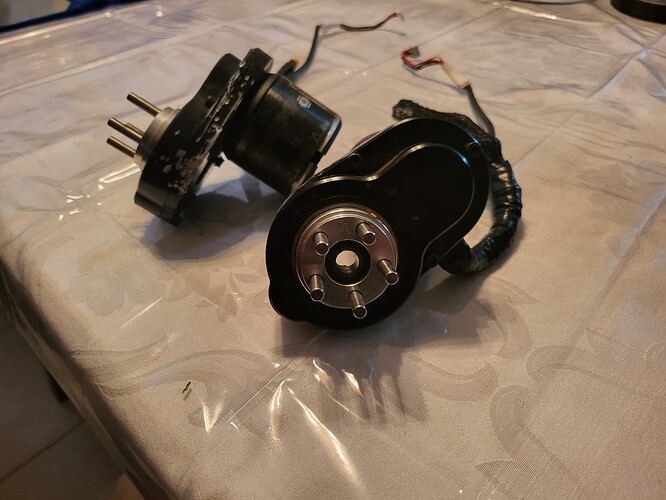 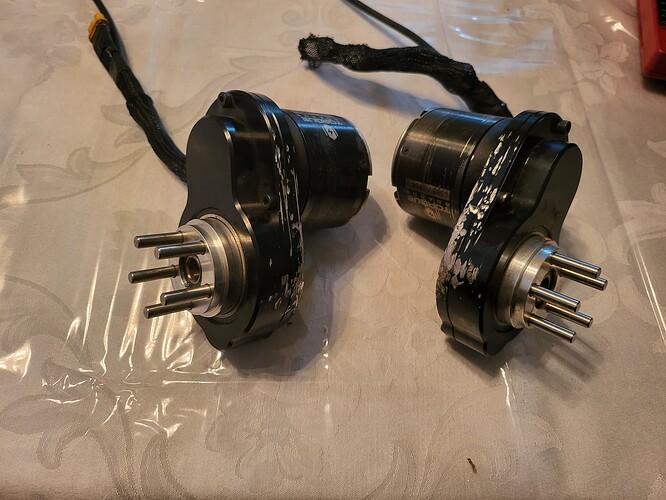 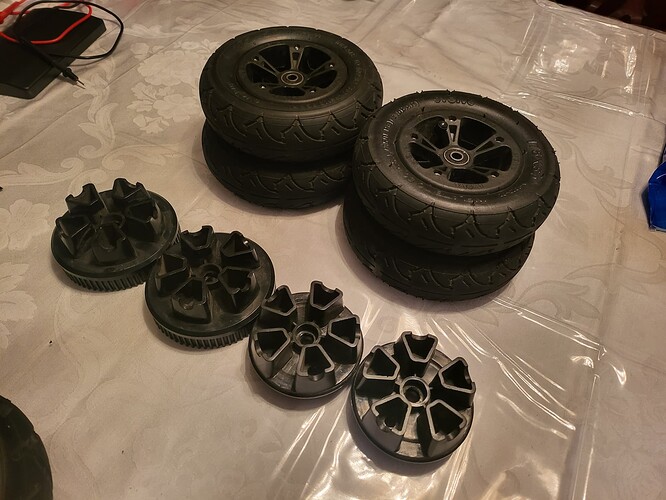 Photos are required for all sale threads. Not upon request.

Would i need to individually take photos of every single item, or would a photo of the board a bunch of those items are on and a group picture of everything together suffice?

Just have a photo with everything in it just for the sake of verifying it’s yours and whatnot, except having detailed photos would likely help you sell things.

Gotcha, beginning to upload photos. Its gonna take me awhile, but ill add photos of anything i got requested in here as well while im digging for everything over the next few days.

Thanks for the tag!

I’ll upload more pics this friday, about to head to sleep and have classes tomorrow. Cheers!

I wrote to you regarding the gear drives

Digging those Spyder XTs. You’re local and they’d probably work well on my Prototipo, but they’re just not in the cards this week, Tommy. I’ll be watching to see if they depart though…

Oh it’s on my mind for sure. Not sure I can use the 8s since I’ve gone to 7”on my Kaly and the 6” BKB tires on that Proto I mentioned. What condition are the hubs in? Scratched up or anything? Any additional photos? 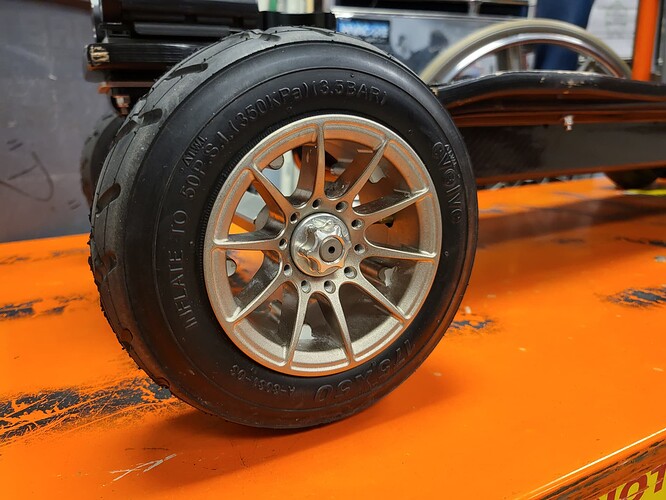 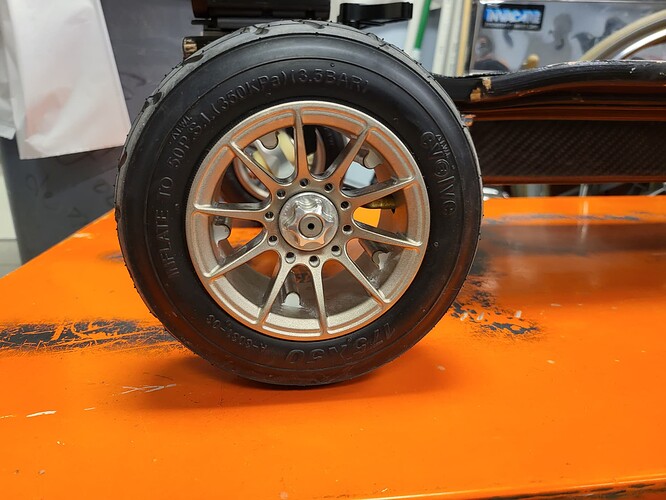 Can I persuade you to sell the 72t Lacroix pulleys separate from the Hyperrims? Will $75 + shipping to Michigan do it? I’m not a fan of that style (can’t inflate from the front face,) am flush w/ wide hubs. I just took delivery of a set of Rockstar Pro II XLs… I’m dying to try 'em on a 4WD rebuild w/ monster 9.75in dia lugged tires. I plan to pound 3D printed 88t adapter sleeves over 2 sets of worn metal 72t pulleys (my 2 pairs are worn) and use yours to replace one pair. Feel free to msg directly. Eric

Shoot me a DM

Ahhh i’d really like to keep the 72T pulleys with the hubs, have no use for those hubs w/o pulleys.