How this Build Came About:

One day during the San Francisco shelter-in-place I took my board out on a sunny Saturday afternoon for a ride. I made it to Ocean Beach heading south on the Great Highway after Golden Gate Park the road was gloriously - closed to traffic. While there were cyclists and walkers I saw an opportunity to get up to a respectable speed if the sand was not covering the road too much. I was mostly correct as I needed to slow often to respect children and families. I reached the mid thirty’s numerous times on the approximately 2 mile stretch each direction and after the ride when reviewing the results of my Metr app the motors reach 144 degrees Fahrenheit. This and this alone did not kill one of my already ailing motors, but it was the average speed of 22Mph for most of the life of my 12s5p battery on a 22 mile no stop run the following day by @GlitterSpitter. The Metr app was not running so I have no data on motor temps, just the basic Ride app data. At the end of the run a good 3 miles from home the motor had spun its last rotation with about 9% life remaining in the cells.

So naturally I ordered a couple new motors when the smoke cleared from Maytech, some 6374 190Kv’s that I found out later from an email they were in the manufacturing process at the time and it would be a few weeks before they could be shipped. As one might expect waiting for parts to ride again, I ordered another pair of motors from TorqueBoards with the thought they would arrive sooner than the Maytech’s from China.

As I became more stir crazy with shelter-in-place not being able to ride I began planning upgrades & then a few more updates and modifications. As parts were ordered and I took an inventory of existing parts on hand it became obvious, build a second board and make it go fast!

So the searching, research, and learning began as I was figuring out what I wanted to create. It was not a long or challenging decision to build a setup that was faster than the current Esk8. I did own a Fiat 500 Abarth a while back with a few minor performance enhancements and the car sounded much faster than it was, but I did like the quote from Karl Abarth “Go faster today than yesterday.” The decision was made. Fix the board I have and make one faster, but not stupid fast, one I could grow into and upgrade incrementally when I start to approach the limits of the board.

There it is the genesis of the #!/2 build, pronounced “ShaBang slash two”. Where did this mostly special character laden name come from? To some it may be obvious, I’m not pulling any new tricks here, just a nod to my Linux scripting with the “#!/” where the first line of a bash script is most often “#!/bin/bash” The “/“ is root or the beginning and we are all familiar with the number 2 no doubt.

Soon To Be Parts:

The deck is a Landyachtz EVO 40” Spectrum
with an E Boosted SS fiberglass enclosure to hold all the stuff.

Surf-Rodz 200mm black trucks with the 80x10 axels and a 45 degree baseplates.
The front trucks have the default medium barrel bushings,
while the rear are fitted with the hard bare bushings from Surf-Rodz.

The wheels are @torqueboards 110mm, Kegel, 74A, Arctic Blue & they are sticky.

The wheels roll with the help of FastEddy steel bearings with a 10mm center.

The battery will be an @Winfly (Thank you!) special 40T 12s4p build! A work in progress.

The remote is a Flipsky Vx1 non-VESC remote.

The black @RipTideSports tunnel risers sit between the deck and trucks.

Finally for the ESC I am looking at a StormCore 60D (Is there a signup list or email notification?)

The URL’s for Those Parts: 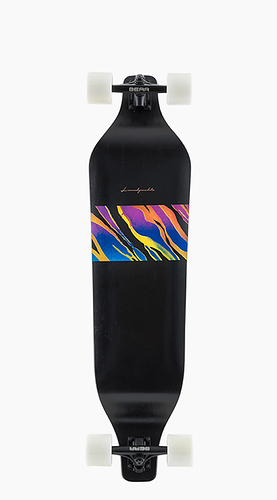 Get stoked with our Evo 40 Spectrum skateboard! Shop now for FREE SHIPPING on the highest quality completes. 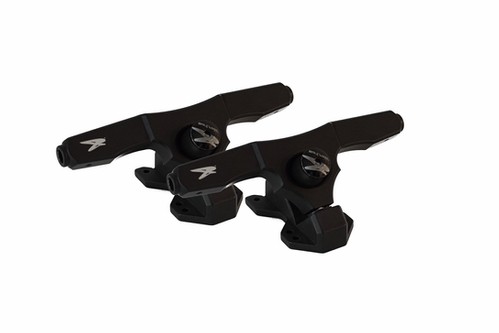 Complete your board with our fully assembled truck kit.Contents includes TWO assembled hangers, bushing supports, base plates and medium bushings. 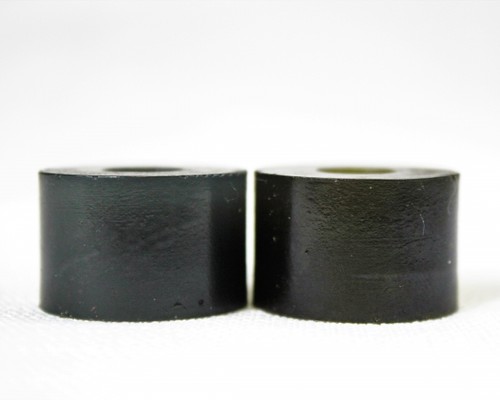 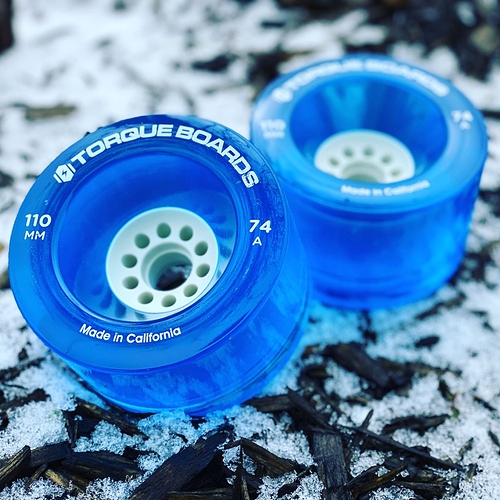 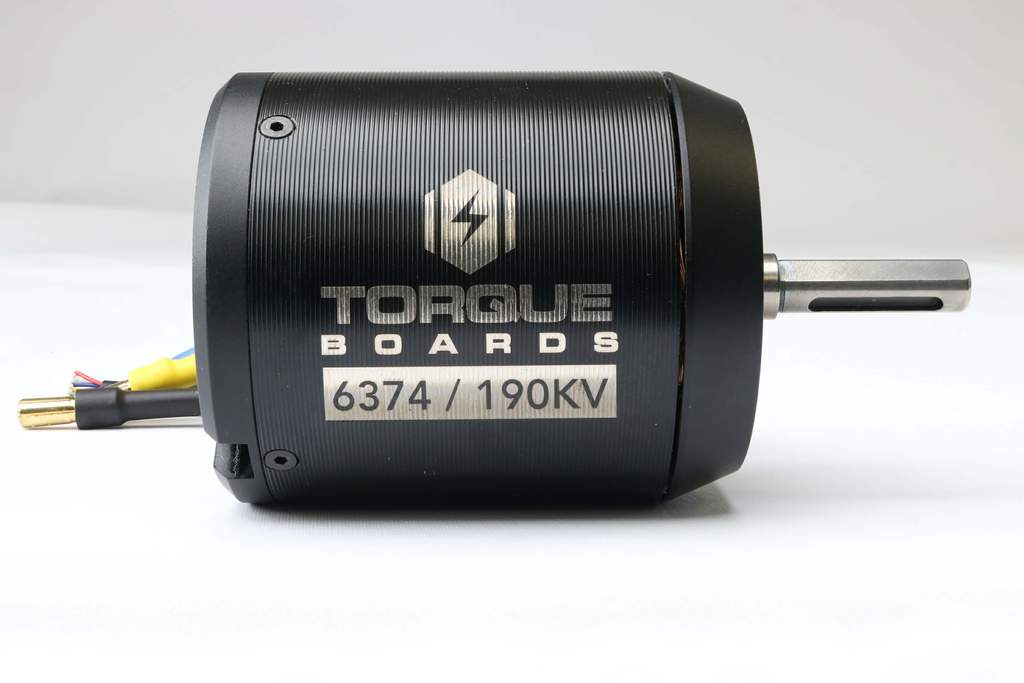 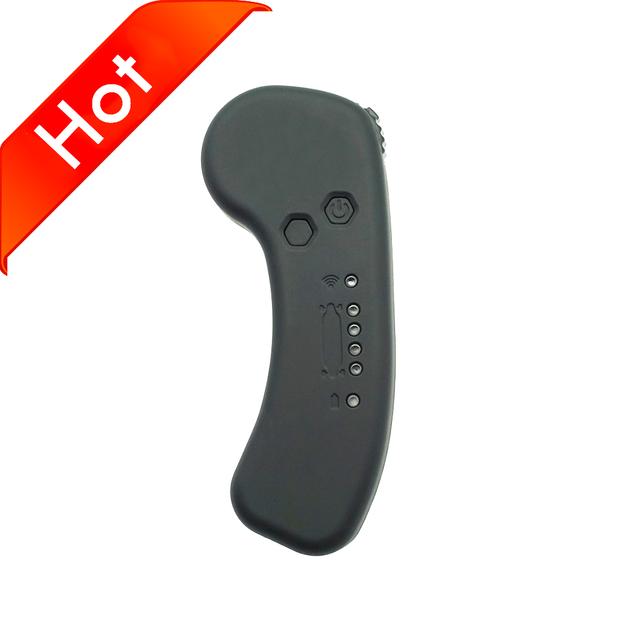 I will add photos and progress notes as the build progresses.

Get some riptide bushings on that thing

I would rethink the truck choice, with Surf Rodz trucks you will be saddled with very limited bushing choices, tricky handling and a company that offers little or no support since Wayne sold the company.

Not at all. Sometimes you go to run what you brung. I will help you regardless.

Thank you!!! what a great outlook & perspective you appear to have! & I for one appreciate you and your involvement in the forum & community. Cheers @RipTideSports 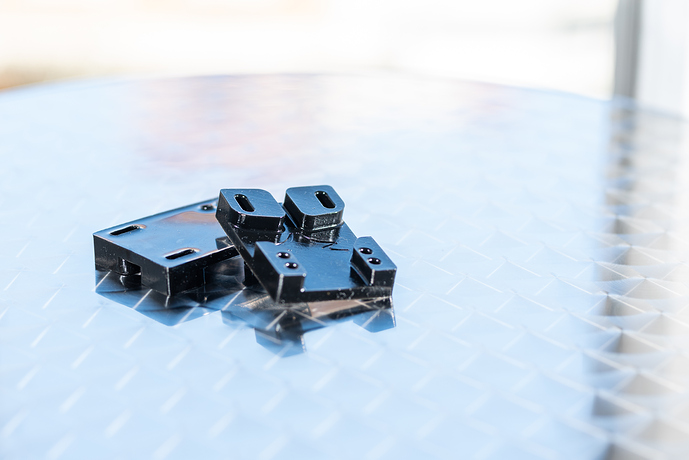 I’m just here for the quality esk8 pron. The photos are pretty =)

Thanks! @whaddys appreciate the comment! I’ll try to keep the photos rolling as the parts arrive & start to be assembled.

Who am I kidding, it is worthy