@Africaans I believe these are all the same:

Aerodynamic wheel covers for Rockstar hubs. Do they actually do anything? Maybe? They keep the wheel clean at least, and it’s only 12g. Plus it looks like a black hole when it’s clean. Printed in PLA, clips on and off via the bearing seat part so the valve doesn’t get in the way. Stands up to jumps, manuals, and at least 25mph which is the fastest my board usually goes. Also has enough wiggle room to allow for angled valves, but that makes it a bit rattly at times. May or may not fit a Fivestar as well, don’t have one to test with. 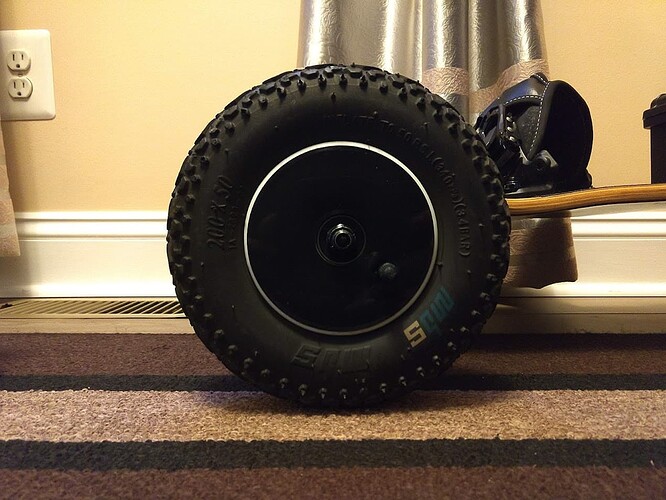 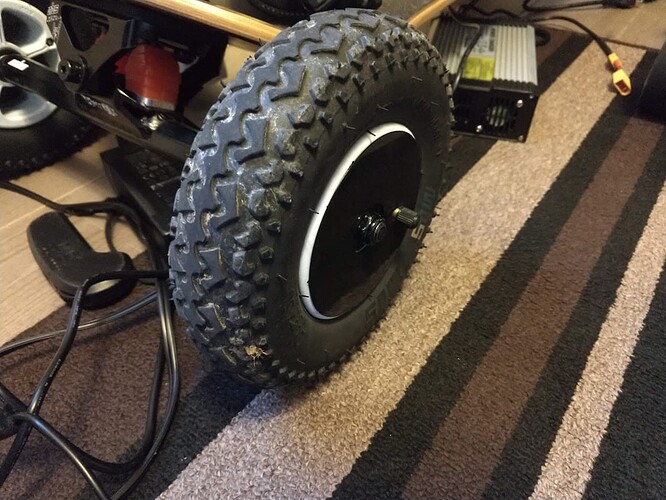 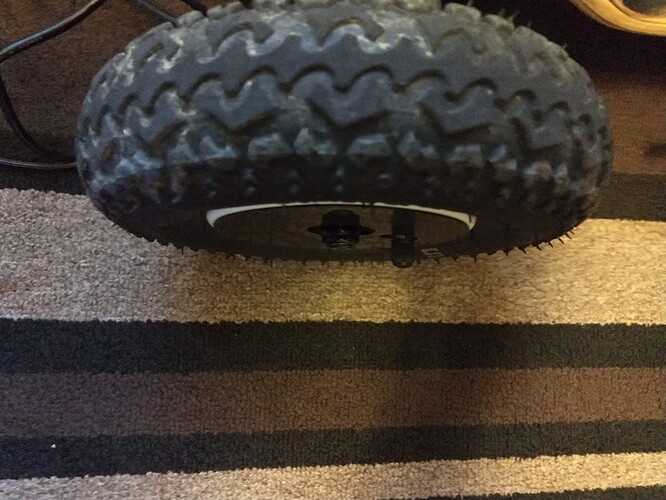 I found out that there was a flaw in those designs. Never fixed it as I moved to gears and sprockets.

Whipped up some quick Matrix II +5 and -5 wedges. These are based on the (official?) Matrix II model, so the fit is a perfect match to the baseplate.

I have spectacularly goofed up printing this, apparently I scaled up the upright by about 20% and only realised after 18 hours of print time 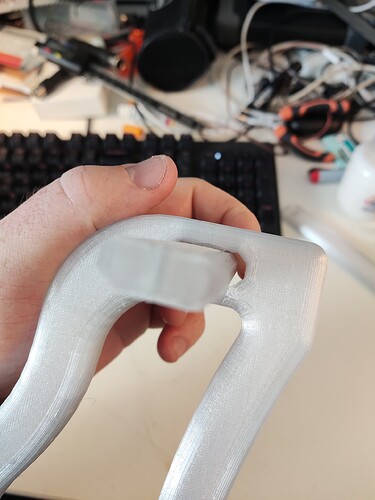 I’m gonna reprint a set of crossbars and pins at the same scaling and just have one big chungus stand. Might have to make little feet for the non scaled one when I eventually print that too to lift it up to the same level

This is a new way to bork a print; the bed adhesion was super strong, but the build surface yanked itself off the bed. I’m assuming it’s my fault - I may have annoyed the printer because I built a little makeshift house for him. Cardboard box with no front face, I got the dimensions mostly right but the construction isn’t great because I don’t have a staple gun no structural support inside. It’s also got a big roll of car sound isolation foam on top of it because I had it lying around and the purpose was sound and dust isolation more than thermal insulation. Worked fairly well for a set of calibration squares and the first oversized upright, but I turned the build surface 180° so I could patch the PVA coating and use the same Gcode. Must not have secured it well enough 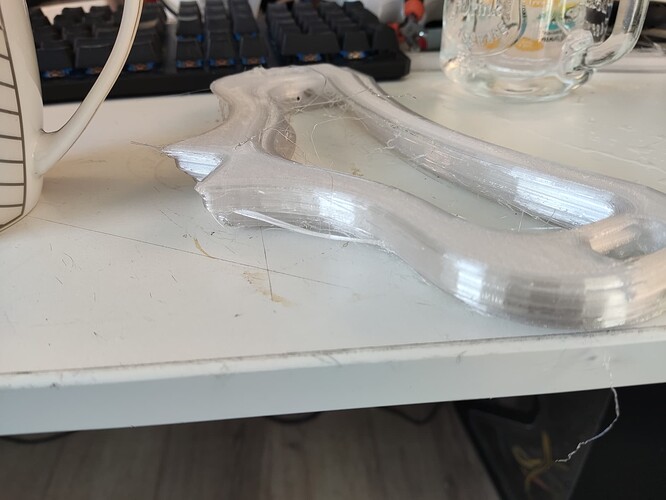 I’m not sure what happened here, but I love that you tried to print the boardstand!

How do you accidentally scale a part?

If you want a larger version, I just finished designing a slightly revised 9" boardstand with fully printable parts (angled pins instead of round).

I’m not gonna even to pretend to know for sure, just don’t underestimate my capacity for dumbfuckery. What I reckon happened is I was attempting to rotate it to position and used the wrong tool while severely inattentive?

Also I’ve now attempted about 5 times, I further pissed off the printer by overtightening the X axis and got huge layer shift. This is my reward for doing preventative maintenance and trying to get it all set up nicely

Here’s a cooling fan to bolt on top of APS 80100 motors and any other rebrand that uses this can: 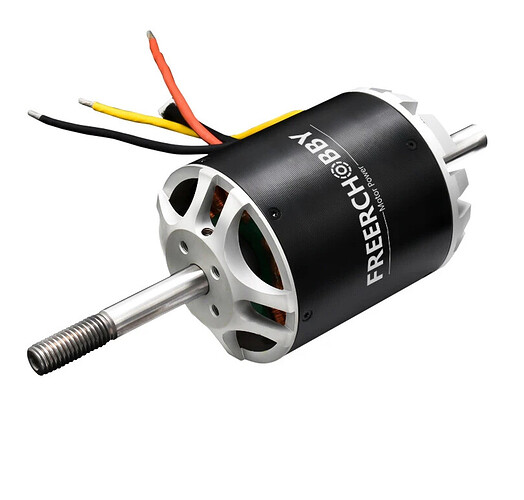 I’m working on Rims and Gearboxes.
Once I got something useful will post here.