What's with all those bans at electric-skateboard.builders?

Can anyone fill me in please? What I gathered so far is that a number of people got banned by onloop for weird stuff, such as spamming or threatening. Now many are moving here. What happened? I suppose onloop hasn’t just made things up, so I guess that maybe he overreacted on something?

They were stoking the fire. Not that there was anything wrong with that in this case imo (hint: censorship)

Jason basically said that I can’t speak about the issues I’ve had with the Raptor 2 that I’ve been dealing with for over 2 years on HIS forum. This was all done between GTalk PRIVATELY. I didn’t bring this to the forum. Even though I only provide pictures, videos, and facts for those issues I had he still said it was my fault. He stated that I’ve lost him business and that’s what constituted as me blackmailing him and extortion when I asked for a refund. I knew he wouldn’t give me a refund. He doesn’t have the $$$$ to refund anyone. He’s a crowd funded company. I’ve paid too much money over the last 2 years for shipping these broken, barely QC’d products back and forth time after time. Their board has literally almost killed me and they know exactly why and were apologetic at the time considering the circumstances. But after sending boards back and forth and receiving shit that was clearly built and sent out the door to me without any sort of testing or QC, I was done. I asked for a refund. A refund I knew I wouldn’t get. They wanted to “investigate” again! They’ve “investigated” so many times that I can’t even count. How many more “investigations” until I just get what I either paid for, or my hard earned money back??? According to Jason I won’t get either and I’ve won the prize of a thousand year ban. 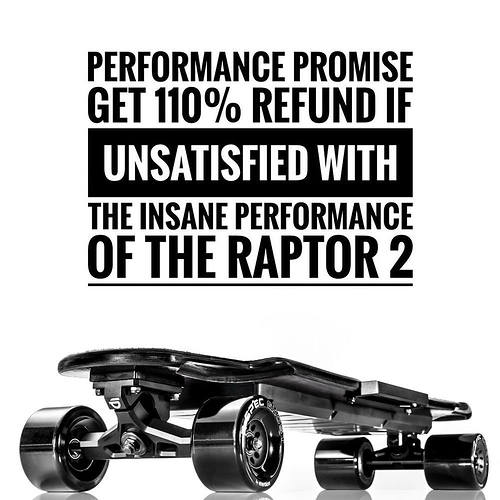 He popped into a private chat room and threatened everyone with bans if they spoke about Sean.

So people pushed back, gently.

I posted this picture: 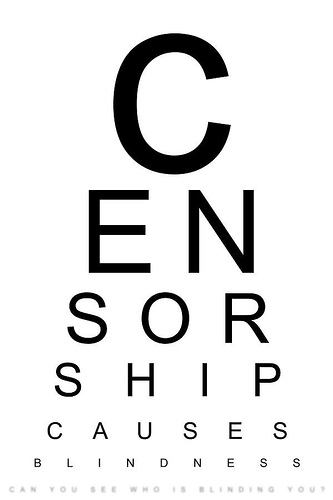 Which disappeared about a minute after posting, so I reposted it an was banned without any further explanation.

Jason has a long storied history of overreacting and escalating things. This is nothing new.

It’s not the worst thing Jason does. You’d be surprised…

jason’s getting drunk with power - and probably his sizable investment in the R2 is not really paying off as expected so getting desperate, i’m guessing.

You made it here. Nice! You’re pretty right on about this. His ego is taking him for a nice run. Eventually when he’s borrowing more money everything might settle in.

sup buddy - only thing missing here is the show me your pet post.

sup buddy - only thing missing here is the show me your pet post.

I’d be honored if your lady pup would be second

He popped into a private chat room and threatened everyone with bans if they spoke about Sean.

It’s been a while since I’ve been active on the forum, when I was last active, I remember seeing a post related to this and thought: “No way Jason would do something so stupid”. If this means what I think it means, I was wrong.

When the Esk8.news forum was made, I was sad since stuff like this split communities and I wasn’t fully an advocate for a migration. Now, I am fully in support for a migration off the builders forum.

Now, I am fully in support for a migration off the builders forum.

Will this forum scale though? The main reason I ask is that it seems to me that the pages and pictures on this forum take a little longer to load than on esk8.builders so I guess it needs more funding for better hosting. I suppose it’s currently funded by esk8.news and I’m not sure how profitable that one is at the moment. Not much? Would it make sense to setup a Patreon (or similar) account for the forum so that people could contribute a small amount (~$1/month) to keep it running smoothly?

Did tons of bashing, didn’t get banned.

I bet my day is coming soon(that’s why I signed up here), but I don’t bash for nothing. >:C

After reading Seans’ side, I bet he wasn’t feeling very friendly, but I can’t explain the urge to ban. What did he “blackmail” about? “I will telegrab the coins from you in AUS” or “I will alch raptor when I receive it”?

Who actually runs this site? Is there a person that sees to everything?

If you shared nudes, it’s already too late to ask.

He’s a penis, but he’s a flaccid, predictable and reliable penis.

Jamo is a veiny throbbing erection looking for fun. Both have their uses but one should not be operating a community.