Video on Onewheels & Right to Repair

Is there somewhere else you’d prefer to argue?

And if you’re not interested in arguing about your control scheme idea, you don’t have to.

You can already do it with a VESC based Onewheel build.

Configure it as you normally would, and then invert the motor direction. Everything would respond exactly the same, except in reverse. Exactly like you described.

Go ahead, try it. And make sure you’re recording it.

Is there a transcript of the video for us to read?

I’ll work on one for you. There’s a script of the VO section and beginning, but the ending segment was just me talking so I’d have to transcribe it. Give me a day or two.

I tried to bow out, but since you’re clearly trying to call me out, I’ll respond.

In fact many of the “pro” OW riders I know (sponsered guys with TFL or FF etc) hug their feet as close to the wheel as possible since it mitigates the amount of articulation you need to move your feet to control the board, at the cost of leverage of course, and this method is more appropriate for flat land.

The current stock OW config is the equivalent of an early 80s skateboard. Everyone talked shit anytime someone suggested a variation on that theme as well, and look where that’s gone. The Tail Rails are one of the first, but pretty obvious incremental changes that doesn’t screw up any of the factors you mention as limitations, but I’d argue as well, that you’re over-stating the importance of weight, and making some pretty large assumptions about where the rest of us find value in the OW. Clearly we ride in very different situations and environments, that’s fine, to each their own, but maybe you can’t respect that?

Everyone I know with a OW rushed out to buy a concave footpad as soon as they could, many are using extreme versions now, and wishing for more. It’s natural to see a double angled or even curved rail setup as a big iterative progression, like elevated tail and nose street boards that have dominated much of the skateboarding scene for over 3 decades since they were regarded as stupid ideas when first introduced. In fact they’re now the format for olympic sports. See any cruisers, freestyle boards, etc in there? Is there even Olympic longboarding?

Have you tried a larger diameter wheel with a bit more gap for instance? Have you tried slightly taller rails on the standard XR wheel size for which a tiny amount of extra height will add a ton more battery capacity?

They also, clearly regard the OW as a “performance machine”, the nearly $2k price for XR out the door supports this in my view. By what criteria then are you making this blanket statement? Also, they have been promoting the machine as an off-road vehicle for as long as I can remember. They feature numerous videos on thier channel of off-road only rides (admittedly showcasing downhill performance as I called out), and sponsoring off-road events. So I’m sorry if I have high hopes for improvement and refuse to just accept that it’s all it’s gonna be, because you are content with it as is.

My point re EUCs you seem to glom over is that they weren’t off-road monsters in the first iterations by any means, yes they have some over form factor advantages, but the first EUCs were weak as hell compared to whats out there now, many having less speed or range than a OW did. They’ve benefited from an open and competitive environment with lots of companies working on innovation and improvement, and they’ve progressed hugely, and obviously if you care to pay attention, at a much higher pace than OWs. Maybe you’re right and OWs wouldn’t advance as well, but how can you be so certain when there’s been the complete opposite environment? I’m sure anybody you asked 20 years ago would have laughed at the idea of all these electric rideables, yet practically none of the tech used in them is new or advancing at any sort of breakneck pace. It’s been people unwilling to just accept the limitations of say, the previous iteration of a push board, that have made esk8 happen.

Anyway, not really sure who pissed in your cornflakes today that you’re taking exception to me wanting more out of the platform, or the authority sent by god to define the platform and how it’s used by everyone.

This is my response to your insistence. Not interested in discussing it further with you, since you clearly have no respect for me, though we don’t know each other. Fortunately for me, I don’t really give a shit. Peace out.

Edit: lol so this is where we need a OW with a spherical drive wheel (ball) instead of traditional. 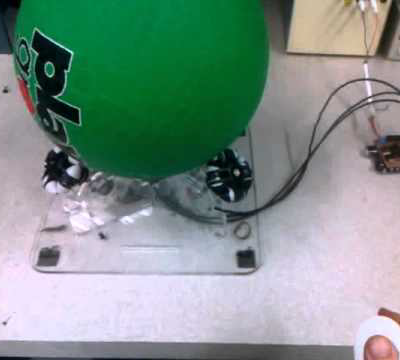 This is the craziest design for a drive system I've ever seen. Let's say you had a small wheel, like the one in the photo above, that had a perimeter made up of smaller wheels that rotated in a perpendicular axis. I'm sure you don't know what the... 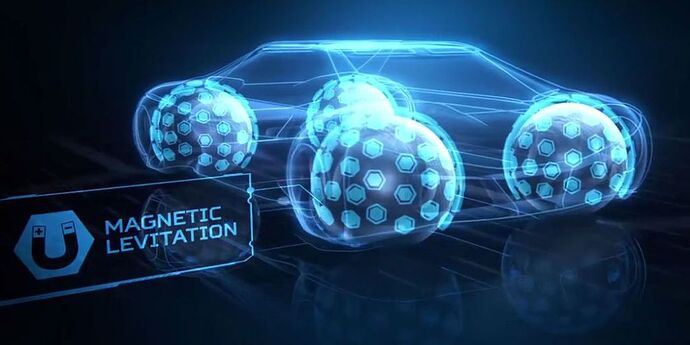 You know…you’re right. No sense in engaging. Despite the fact that you ignored what I said, and then created a massive (and mildly disturbing) straw man of my posts, while rambling mindlessly about irrelevant things, having a discussion with someone that displays that level of…unhingedness, isn’t really my vibe anymore. I put that stuff away and I don’t want to fall back into it.

My contributions to the Onewheel community speak for themselves and continue to do so, and I don’t have to name drop or tout a title to impress you or anyone.

What I say stands, and what I do does as well.

Good luck in your venture. I hope you can find both success and some peace.

I would just like to say that I found your video quite informative and entertaining.

Will definitely be watching more of your content. I can see why you’re kind of a big deal, production quality is A+

isn’t as nimble or trick-ready, and don’t offer the kind of feel many look for.

I’d argue against this, most EUC riders can turn essentially on the spot, and the chinese have had them for a few more years than the west and the community out there doing tricks is pretty insane 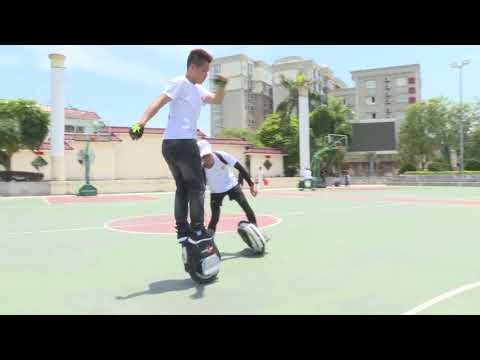 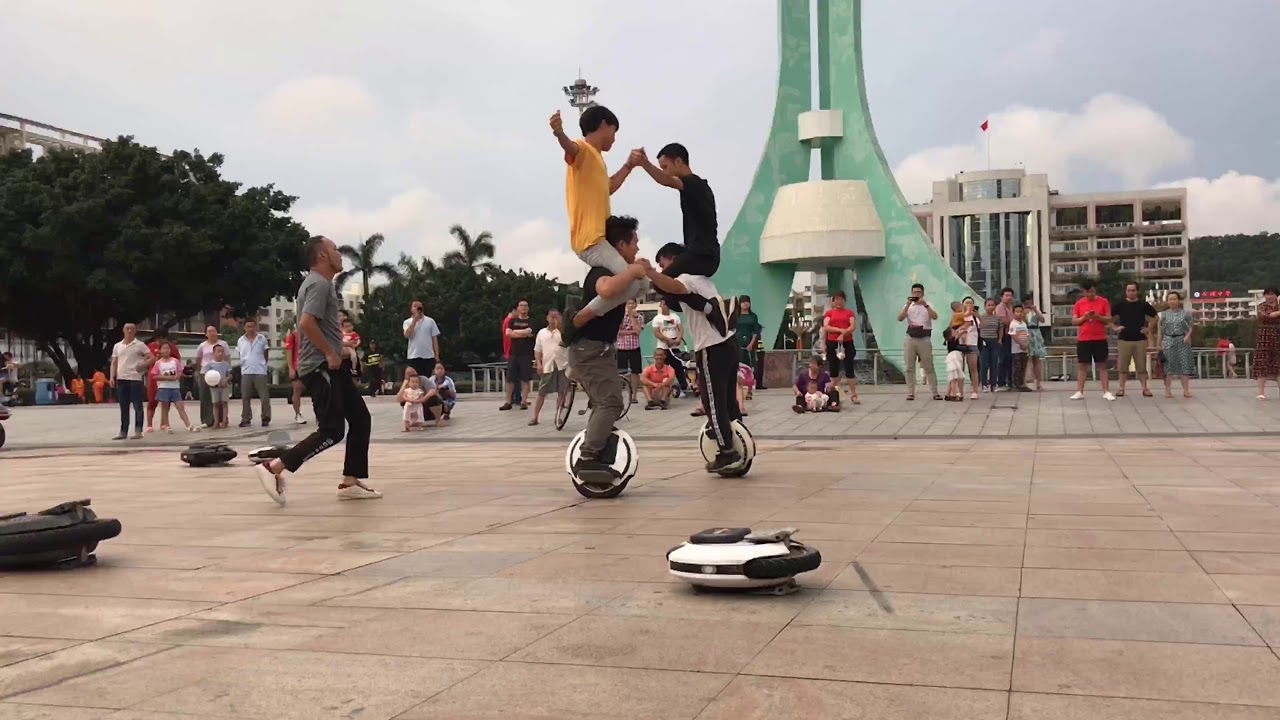 That stuff is unbelievable lol how is that even possible