What should I do?? 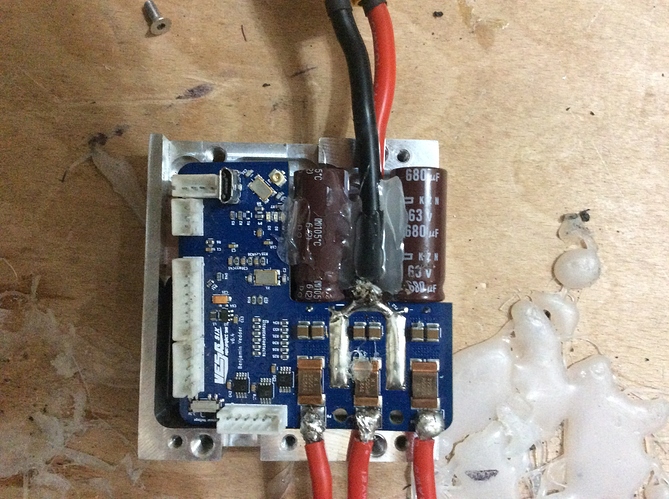 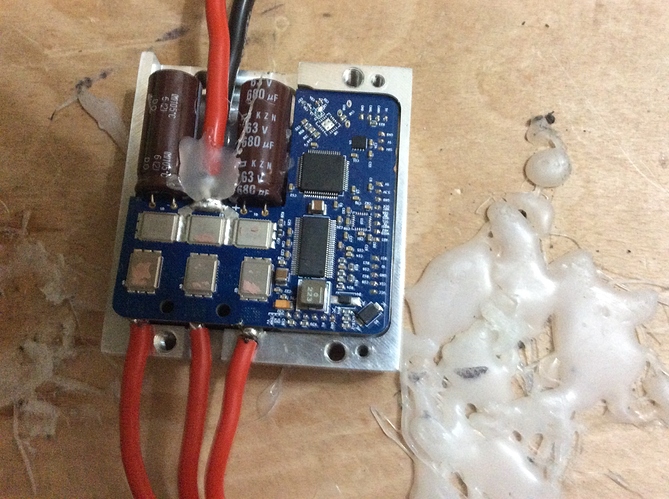 Does your vesc boot normally?

as in what do you mean by boot

The vesc has it’s own Operation system like a pc does. So the vesc needs a few seconds to boot to operate normally. (blue blinking led) Could be broken bootloader. But I am not sure.
@Trampa

how would i check that

and how could i fix that

how would i check that

@taz
Are the LEDs blinking of the “broken” VESC?

the lights dont turn on or blink or anything

think you got the wrong name

What should I do??

As a minimum, one vesc IS working. It’s weird, that the blue power led doesn’t light up.

hoping i can keep it working

Keep your bahookie on the ground and wait with the replace.

bahookie on the ground

You don’t know what bahookie means? It’s the scottish word for arse.

Looks like the VESC has a problem, have you thought about asking Trampa for help?

I see you posting a lot on here about various problems and I think that you dont really have a firm grasp of what you are doing. That in itself is ok man but you really need to do a little research before reaching out with every single little problem. I think you have lost a lot of time with this build, in fact you have lost all summer and soon it’s going to be raining so much you wont be able to ride. I honestly totally agree with @Andy87, for some people DIY is not the way to go and for almost everyone is not the way to start. I think like Andy says you should consider selling what you have and buy a meepo/wowgo/backfire etc, get some experiance riding and learning how the board works and then revisit DIY.

Thank you everyone for the help