I currently run 2 turnigy 6s lipos and a charge only Apex BMS in a pelican case on top of my board.

I have two more batteries and a pelican case that I want to use to make another battery box with. For longer rides I would throw it in a backpack and switch it out with the other pack when needed.

Id like to find a way to mount the battery boxes such that they can be switched easily ( slide and click kind of thing). Latches or whatever.

Velcro or straps are not what I’m looking for haha.

Why not just swap the battery instead of the whole enclosure?

That was the plan at first, but my original enclosure is packed very tightly. The less I have to take things in and out of there and put stress on my connections, the better.

Talk to @cfelzien , he has a really interesting idea about doing something like that. Don’t know if he ever got around to trying it out but maybe a bit of motivation could push him 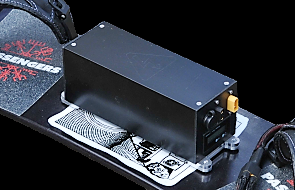 I was looking at those. awouldmhave tonget an intermediary in order to get it to the °U.S.

This @Andy87’s build with a modular battery solution is worth checking:

Didn’t really plan to start a build thread for it as it’s just another Bro build, but as it’s raining today and I do not know what else to build… why not to write something down. So… I didn’t really know where to go with this build, But the one thing I did know from the beginning was that I want to build a modular battery pack. Something I can use on different builds with a variety of size and range options. But more to this a bit later. Lucky me got one of the first Bro decks. Plain with…

Yeah, I know you specifically said “no velcro”. Still worth looking at for inspiration. It’s pretty neat.

I’ve been working on a lightweight, easily swappable battery pack for my MTB. Here’s what I have come up with. 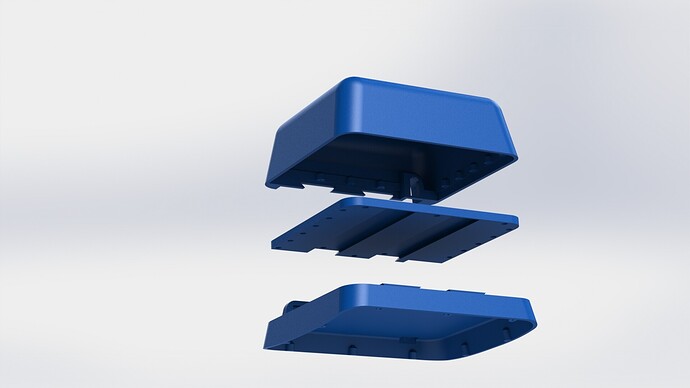 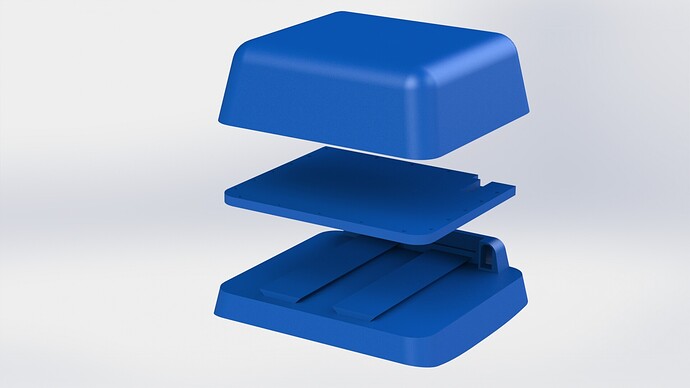 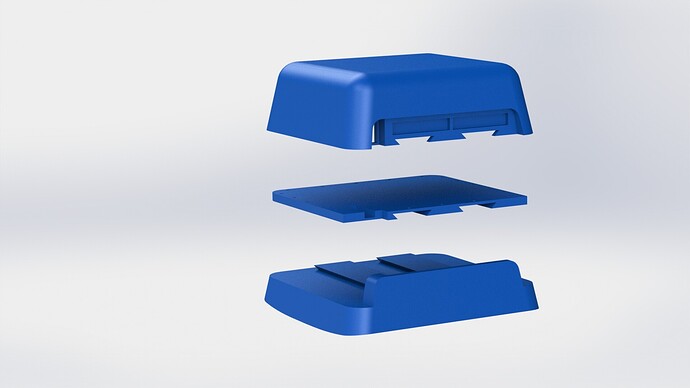 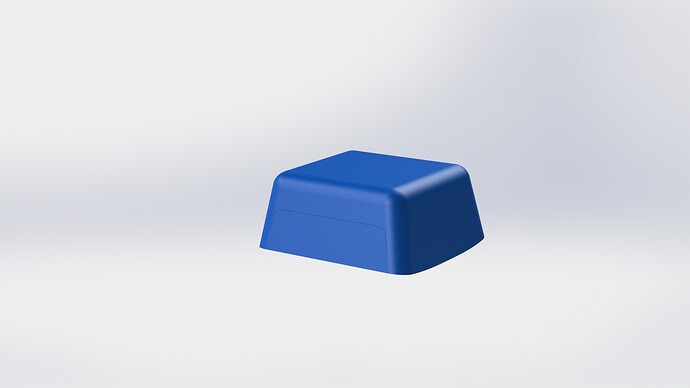 It’s low profile and designed to be 3d printed. I have phase wires routed through my deck with the esc under the bottom “dock” portion of the enclosure. Then the top part is the battery case. It slides on the dovetail rails, there is an xt90 male connector on the dock and a female connector on the battery case. Those rectangles on both sides are for neodymium magnets to be glued into. So far, I have only printed the bottom half but should be finishing the top half this week.

If overion don’t ship to united states i can be an intermediary, but i don’t know if shipping kill the deal or not

i know you said no velcro or straps, but you can do what i have

@Duffman did a very nice modular lipo battery.
Yes also based on velcro but it’s very clean in my opinion.