Suggested by @Fosterqc but with a few tweaks, I think this could be useful for two use cases:

(I went to put this just in esk8 market but the text asked me to move it. Mods, if this already exists or needs to move feel free)

I went to put this just in esk8 market but the text asked me to move it.

finally somebody who can read and understand text.

finally somebody who can read and understand text.

I don’t know I’m gonna have to put some biiig quotation marks on understand there my guy, there’s a reason they don’t call me Mr. Smartside

buut to be fair i wouldn’t be mad if you put it in just “esk8 parts” like the good deals thread is, since questionable deals are not always new items. (might still be a good idea)

Yeah I thought so, wasn’t sure if there’s some etiquette about not using the master directory unless it’s important. Y’know like saving a document to the root of your C:\ drive. It’s moved where it belongs now though, makes sense 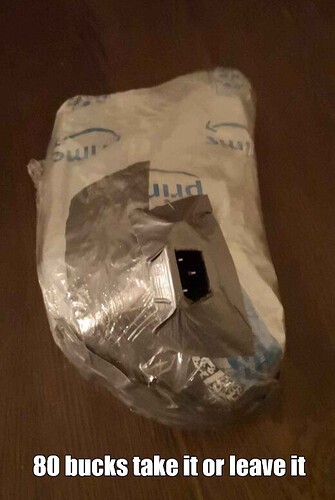 Nah nah no question she’s a bargain, take that shit back to the good dealz

I’ve seen that pic a couple of times now and I just really want to know the origin. Like is it all a joke, was someone trying to run something out of it, was it actually for SALE? Feels like something that would actually get sold to a noob on r/PCMR 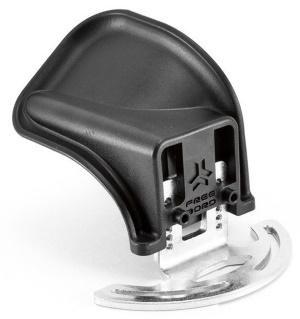 My questions are mainly: are freebord bindings the best/only option for hooks or partial bindings or whatever these are called? Are they generally safeish for city riding? I rarely break 30km/h and mostly stick to bike lanes that are either completely separated, or only shared with occasional buses. Don’t have much of an issue with EBS price, it’s just the only one near me I can find

They are the only mass produced product like them at the moment. They are safe enough, riding hard and crashing is dangerous no matter what.

Cool cool, I think I’m.gonna have to pick some up because the idea is really cool to me. Need to make them sharper turns around town. Thanks!

Bumping my own shit again to see if this qualifies as a good deal or not? Feel free to swoop in and take it if it is but good luck getting them to ship it

Dakine make some as well 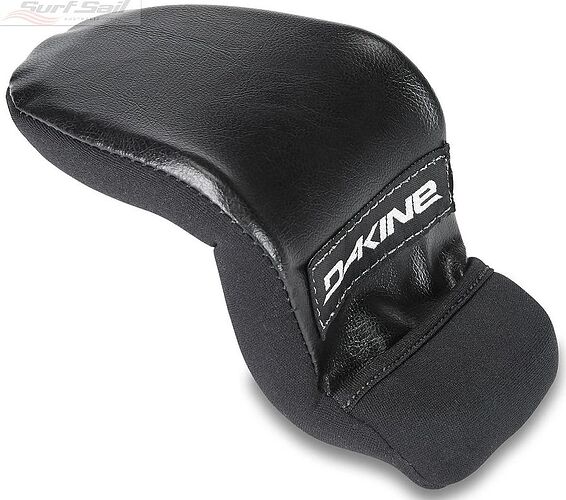 Ah that’s great thanks, gonna try and find some close to me. Have you tried using them on esk8 or do you know does the padding and fake leather get in the way? Looks like it’s aimed at bare feet but I don’t know how much of a difference it makes

how could you use my find without tagging me

To be honest i prefer the freebord bindings. But the dude who has these dakine ones prefers them

we both gave each set a good run, so its all personal preference

You just seent it 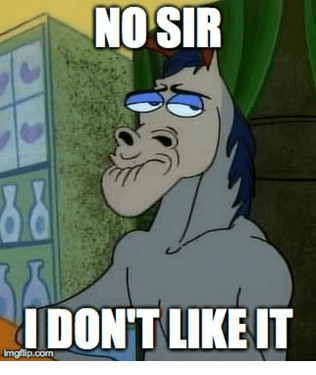 yeah I just seen it since It’s the first time I see this topic >:(

Have no fear, you’re tagged now and the world turns on

yeah I noticed that.

anyways the guy lowered it to like 40 bucks and I can’t seem to find it again so either he sold it or he kept ir, I hope it’s the lather one