Righto cocks, I have this fetish for small wheels. I can’t help it, I just like them. You guys all want big wide trucks and massive hunks of urethane, but my brain just says fuck that

There are a few small wheel options for kegel cores, and that’s great. There are the elusive @moon pulleys for the venom magnums. But i have never seen a pulley for the Seismic Speed Vents.

The Speed Vents are widely available, they come in a bunch of different colors (mostly each different colour represents a different duro), 73, 77 and 85mm size options and they’re just goddamn sexy. 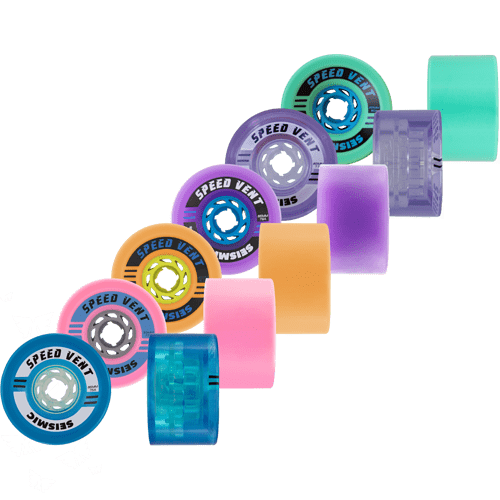 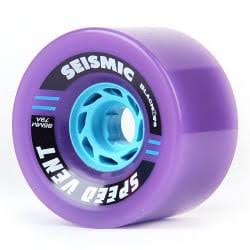 My question to you all is ‘why aren’t we riding speed vents?’ is it because y’all want 4kg worth of urethane hanging off your board? Y’all have weak ass feet and can’t handle a few vibrations? Or is it because there is no such thing as a speed vent pulley?

If there were such a thing as a speed vent pulley, would you buy?

Out of curiosity why would you want Speed Vents specifically? Cags, Kegels, Mach 1s, and Hawgs already have pulleys

Cags and kegels can blow me

I already have mach 1 pulleys

Hawgs have a whole bunch of different cores, although i never knew there were pulleys available, got a link?

Speed vents have a range of different sizes, colours and duros that all share the same core. I like options

says by the guy who just brought boosted 105s lol, but what the hell, im in with this, option is everything

I needed them for science Michael. Don’t judge me

no judge, i’ve also done my experiment with em, my sale tells the story of how i like them

Lol what’s wrong with cags and kegs? I’ve been running them on my analog for a long time and absolutely love them

I forget who made them, but I think it’s @yelnats8j ?

But that’s very fair, I thought they were all pastels though

Edit: how to speed vents feel? Never had the opportunity to see them in person

what’s wrong with cags and kegs

Probably nothing. But everyone’s got them so that’s boring. We need options Zach!

Haha that’s very true, we can’t all be proud of the exact same build

Easy, electrify it and get a new, gooder push board

@moon has some 3d printed ones

They’re nice wheels but they chunk

@glyphiks how many teeth you want?

how many teeth you want?

I think it is possible to make something of a universal bolt on pulley somewhat designed for this wheel but could fit any. it would have just a butt ton of holes and use nuts.

lol, or slots too, maybe.

to constrain it centrally it might need something like that metro boards pulley where it goes in the bearing seat.

40T pulleys would seem too big a diameter for the 73/77mm wheels, and that’s the whole reason I’d want a set. Small wheels on a small build.

@Razillian You need to get these 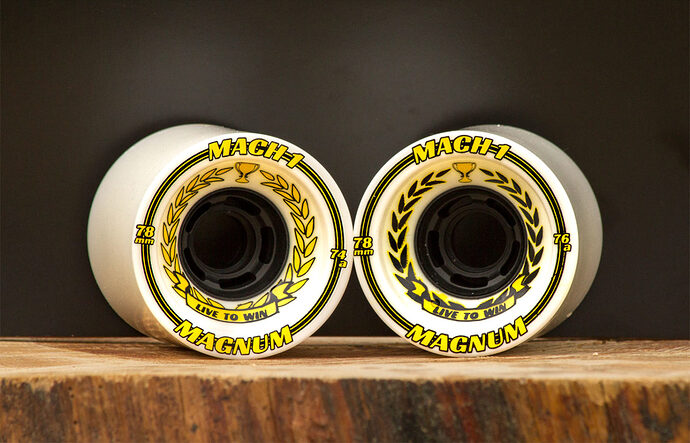 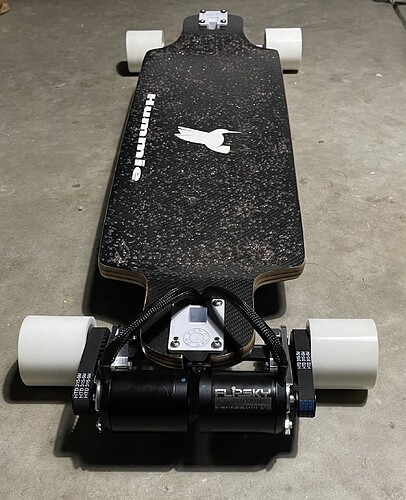 I have stock yes 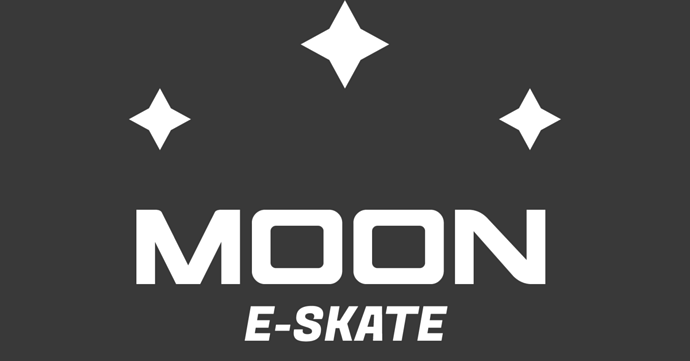