Depends if battery and enclosure are made to be flexible

So would that work

how would I know if the battery is flexible

not sure if stiff deck is safe

It’s the second time I see this and why would you say that ?!
Stiff deck are safer than flexible ones, at high speed
They’re only less confortable on shitty concrete, but nothing big and soft wheels can’t fix

dude for 50 pound you can get a not so bad deck, don’t have to be chinese
look arbor or sector nine, on private sport shop or lookout for deals

If the battery is super stiff, a meepo deck will be too flexible 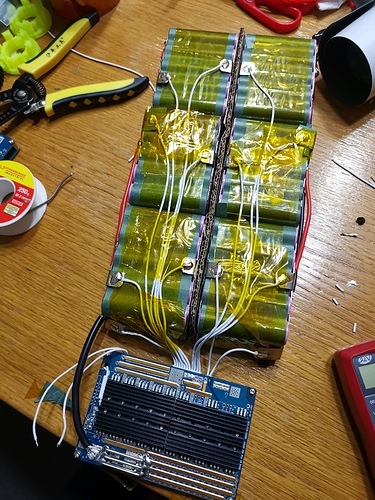 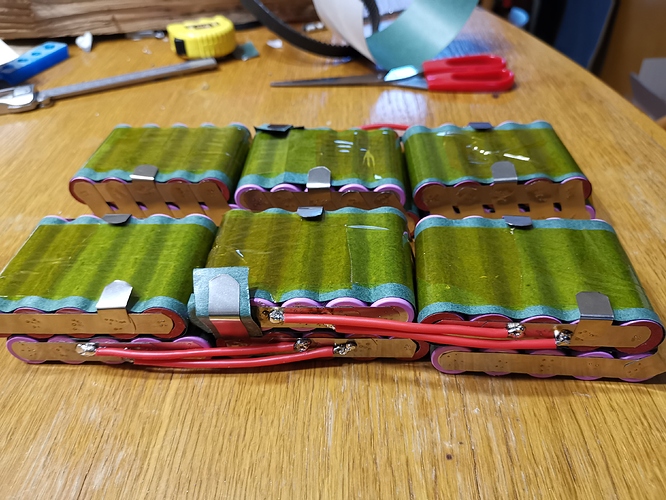 Battery has some flex, because series connections are wires, but there is cardboard between rows, and cardboard won’t allow flex.

Your enclosure is from epoxy and fiberglass and is quite stiff. You wanted to use meepo deck and 2 part enclosure until yesterday. Now again different plans. 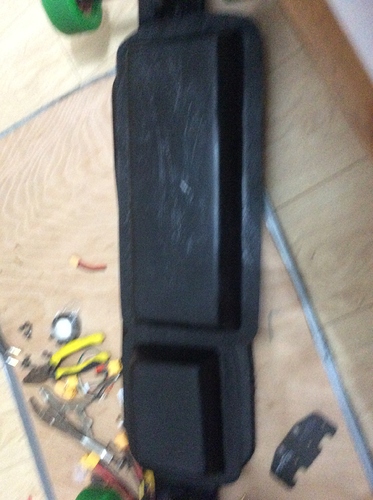 You wanted to use meepo deck and 2 part enclosure until yesterday. Now again different plans.

This is what happens when a builder doesn’t do any research and just ask questions at random.

Can you trim those enclosures down?

The flex isn’t just going to automatically happen between the enclosures, the whole deck is still going to flex.