Congratulations to Moja Reeves for winning the All Terrain racing on Day 2 of PARIS – Electric Skateboarding Cup 2019 riding the Street Wing P1. A big thank you to Aaron Davis and Moja for riding the Street Wing P1 in the races and thank you to the organisers of the event who did a fantastic job of creating an event that absolutely smashed it. I had a fantastic weekend and it was an honor and a pleasure to meet everyone and spend a few days with the coolest and nicest people I have ever met.

Man what an amazing event that was! Got to hang out with a whole lot of people I know really well online in person for the first time as well as meet people like Ernesto (aka Kaly) and Benjamin Vedder (to name just two of a whole list that my now completely fuddled brain has no way of listing out) in addition to hanging out with the people I do know from the ESK8 scene for two days of insane riding and immense fun. The venue was amazing, the tracks were awesome and the location was nothing short of stunning.

Now if you will all excuse me I am going to go and collapse somewhere quietly while my body does its best to resume normal functions. 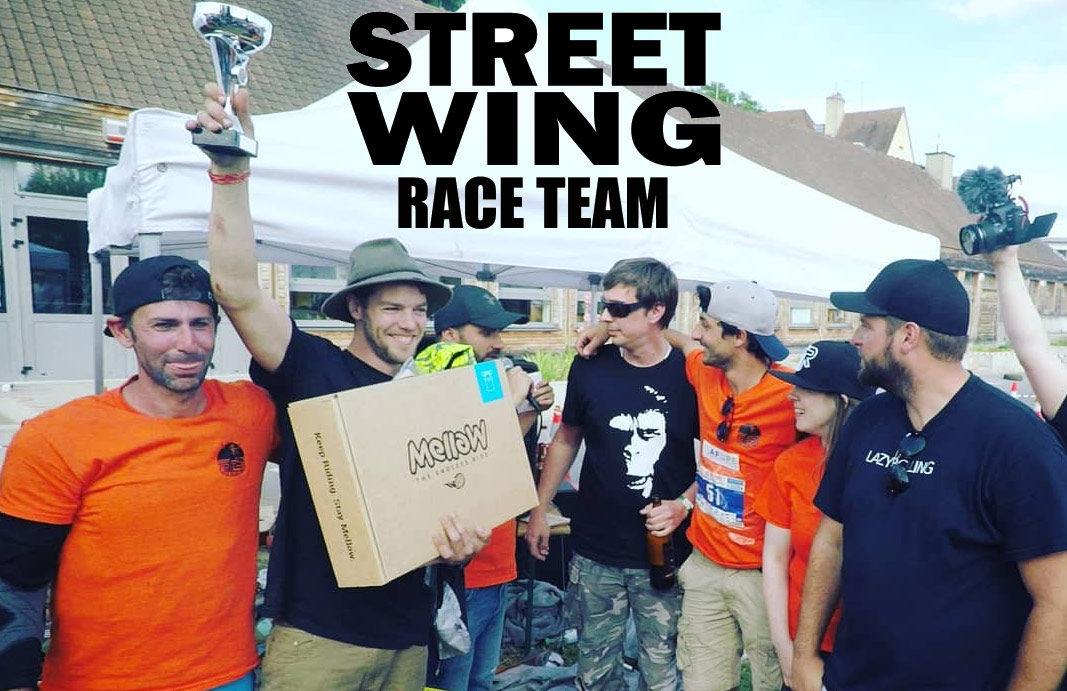 Well done Luke! Moja is a demon and the board is fantastic.

When you consider Moja had no bindings, and was the only rider in the AT final without bindings and was still fastest by a margin, it’s a huge feat!

I had a blast and it was great to meet you Luke!

Congratulations, you guys did an awesome job in the races and definitely deserved the win

Thanks @Lee_Wright was amazing to have the chance to hang out with you!

The no bindings choice certainly got tongues wagging, pretty much everyone thought it was the worst idea ever, till the lap times came back anyway

Is there any footage? Or laptime numbers?

there is an absolute tonne of footage, it will be hitting the usual places in the next few days once people regain the power of speech, ability to focus their eyes again and download the footage from their devices

Everyone is so tired! We all have loads, will trickle out over the next few days

Lap times are on the its electric Facebook, I’ll get them over here

@Lee_Wright let me save you a few clicks 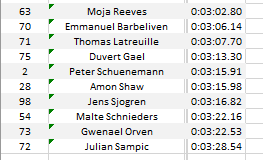 I notice that an Angry Bird came last in the qualifiers

LOL! you funny fucker, now hurry up and get your passport sorted, you were sorely missed

I’m so Jelly of you guys. I made a huge mistake and thought I’d go away somewhere that has no connectivity. Spent the weekend in a far flung tent in the depths of Cornwall with 1 bar of Edge.

Just to come back and realize there’s no fucking content going up until you all get back. So now I have to endure my failure to be British for a few weeks. I’m glad you all had fun, I also wanted at least one of you to get terribly maimed

well Moja did plow a board into an oncoming car in traffic during one of the group rides, abrasions and bruising happened but nothing too serious thanks to his mental sliding skills. @ducktaperules hit a car during the same incident, but miraculously escaped using some sort of ninja training he has kept on the down low until now - I hope you’re happy, this is all on you and your Cornwallian voodoo rituals

It’ll do. I think Ben could have done with losing an inch or two though to join the rest of us at ground level.

Jay Boston was there? Interesting

Dude we had two bad bails, one broken collarbone and one broken shoulder! Not too bad considering how hard some people were riding.

it’s going to be off the hook for sure!

Was such intensive and action filled schedule so much fun such good people met almost all the people I wanted to see IRL talked so many stuff, argued on so many ideas with @ducktaperules, @BigBen saved my ass few times with his solder iron, doing on site support and etc, sad things my battery was limiting me

My father @3dservisas also had so many ideas and improvements as he haven’t seen so many boards in real life as in Lithuania there are only few boards. He was super happy to meet all of you guys and said sorry that it was bit hard to communicate but he tried his best