So I have been wanting a more premium remote with dual throttle since seeing evolves R2. This netted in my trying the original maytech waterproof remote. I like others had more than a few signal drops with the old remote set up (only in high interference areas like the west side bike path in NYC and a few intersections in NYC). This is a major issue obviously. I almost crashed above 20 twice and came off at low speed once.

However, when it did work it was the best feeling remote I’ve ever used. Since it’s got sooo much more throw and two throttles I noticed I could be more precise with my throttling/braking through corners etc. equating to a more fun esk8 experience.

I personally pushed Elieen and the maytech crew to do better. I’m sure I’m not the only one. This has resulted in a revised interface for screen and a new receiver.

I’ll do some testing but my question to the forum is what do you all think the likelihood is that this receiver is better?

I’m not a wiz when it comes to the remote signal portion of DIY esk8, from what I understand this receiver can handled many more signals making it a more stable connection somehow.

Pics of the new guy: 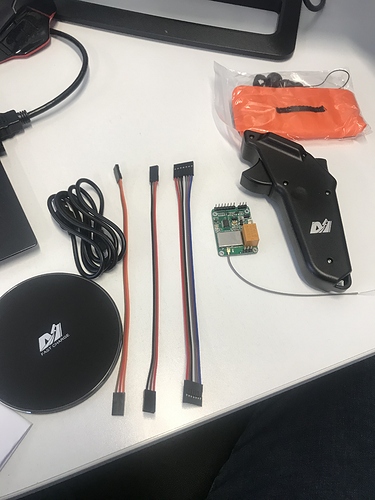 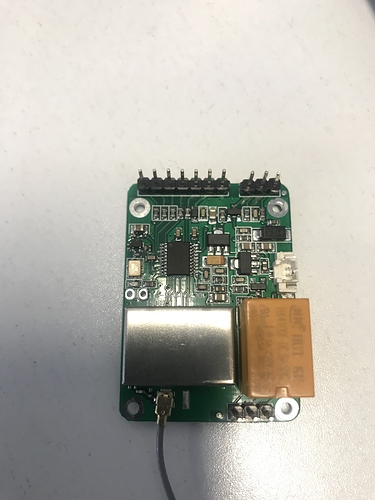 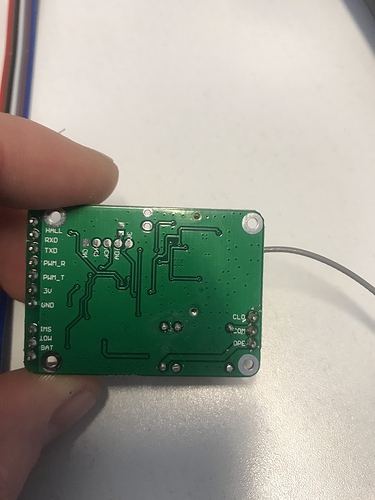 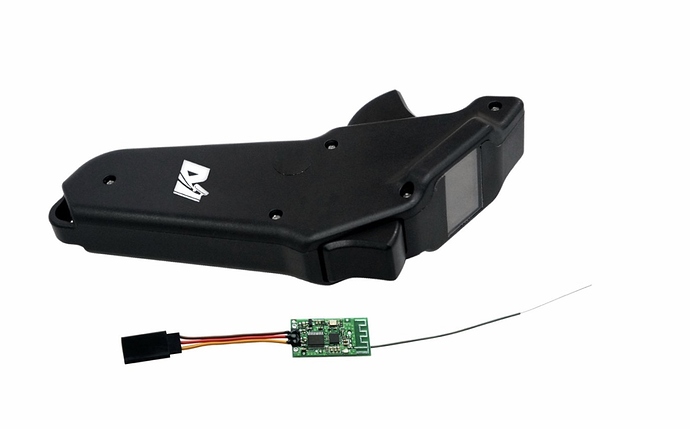 I got mine back in April on a group buy deal, once I had all the connection issues Maytech did me a solid and just replaced mine with this new iteration when it was available. If its as stable of a connection as a nano v2 its 100% worth it. The feel from what I remember was second to none.

I love my V1. Never had an accidental button press in the split triggers. I’m really interested in seeing if the V1 remote with the V2 receiver with a FW update. Any insight on this?

Ask them which frequency hopping algorithm / tech they use. Is it DSSS based or FHSS. If it’s DSSS I’d be avoiding it personally, since every WiFi / WLAN router out there uses it and it’s less robust.

I’ll ask this tonight when China is online

Sorry no man remote receiver stuff is somewhat over my head at this point. I’ve only ever built with nano v2’s up until I tried the V1 one of these.

I’ve used a bunch of different remotes on a few of my friends boards but again only built using a nano. After I had 3 drops in one day in NYC I sent my V1 back.

I just hooked it up on my ride for my ride home. Around Hudson Street in lower Manhattan then up the west side bike path till 39th street ferry. I plugged it into the unity recover plug, calibrated in the Unity app and went on my way. 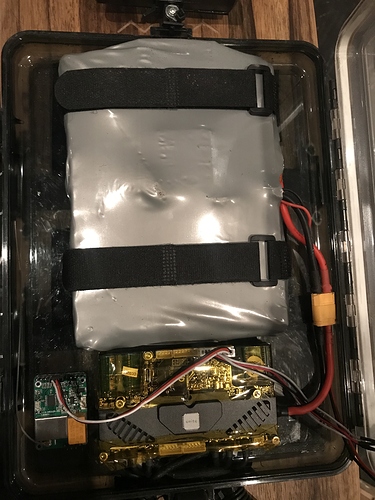 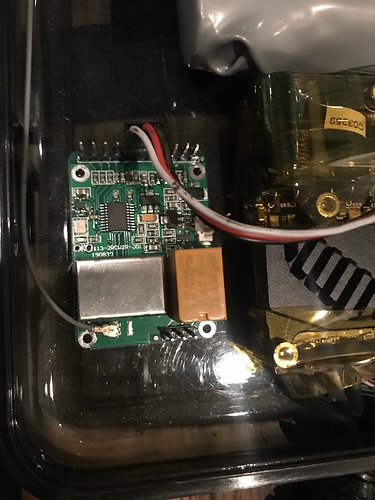 I went super slow the entire ride and kept an eye on the connection signal display on the remote screen. I did see it go to one or zero bars a few times during the ride. There was also one time when it had gone to zero bars and I coulda swore I felt a drop that resulted in the throttle being slightly applied. It was literally milliseconds but I think I felt it. I plan on using it for the rest of the week and seeing if there are really any drops.

Is there a better way to set up the connection vs what I’ve done in the pics above? If I get real drops and I can’t set it up better than I have I’ll prob sell it return it. I can’t have any kind of signal loss because of I where I commute/ride. Loosing signal at an intersection or having it jerk around on me at 25+ could equal me dead in NYC traffic or result in me fucking up some pedestrians. Which is never a goal.

Out of curiosity. Do you know what nano’s use?

Nope, but since the only two that use FHSS that I know of - Futaba FASST and Spektrum DSMX / DSMR - are proprietary, I’m going with “no esk8 remotes use FHSS currently” until proven otherwise.

V1 remote with the V2 receiver

I get what you’re thinking but why wouldnt you just use the v2 remote as well? I havent checked but I dont think the v1 remote had the upgraded firmware to function like the v2. I may be wrong though.

So what remotw do you use

I used a HK GT2B before, but since I streetfaced twice in two weeks due to a 5G repeater, once ending up unconscious and in hospital, I’ve been busy modding / building again.

Next I’ll either have a wired controller, or if that doesn’t work out I’ll get a Spektrum DSMR based controller like the DX2E.

Because the only difference I can see is the screen. It’d be much easier to update the remote FW and buy a new receiver than dish out for a whole new one when I can see no hardware change in that part. It’s not like the V1 screen is physically unable to display speed and stuff.

Tldr Its an expensive remote I like and don’t want to have to fully rebuy to try out a few new features.

This one is much more detailed and explains how to get the screen to display speed, motor rpm, etc

Eileen didn’t know the algorithm type I asked if she would mind checking with her engineer.

Edit - she got back to me and said it’s FHSS 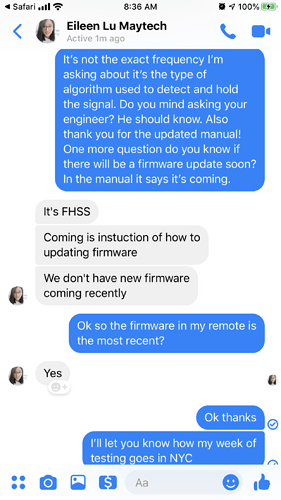 No cuts on the ride into work today, exact same route I took yesterday on the way home. Anyone know of the best antenna for this thing? Figured it might be good to use a better one. Not sure how to quantify which is best though.

Edit - she got back to me and said it’s FHSS

Did you hint at FHSS at all, or did they come up with this themselves?

No cuts on the ride into work today, exact same route I took yesterday on the way home.

Please keep us updated on how it goes over the next couple of days.

Anyone know if this remote will work with RC / non-VESC based ESCs?

[edit] Never mind on last question, the manual states it works on RC ESCs too. [/edit]

This is exactly what I said, so I did hint at it to your point 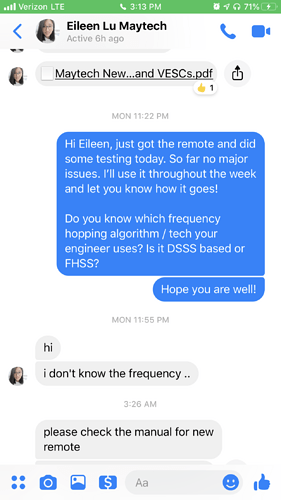 If you download that instructions pdf I included above there are instructions for non Vesc controllers so must be doable.

Okay, please keep us updated on real world testing / use for the next couple days. That price though! $300 on discount!