Looks like cloudwheel and backfire are bringing out a new wheel option, for the not yet released hammer s. Will be interesting to see how these perform.

Do you know where the backfire connection was announced? I only found a reddit thread but they’re polished promo pics

Do you know where the backfire connection was announced?

Just branding on the side like they have with regular cloudwheels for other brands afaik. 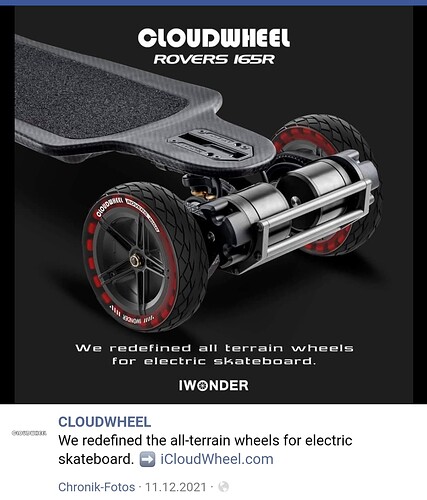 I heard it has about the same range as cloud 120s maybe a little less. Amazing range for such a big wheel. but ride feel is much harder than pneumatic wheels. And those things are quite heavy. 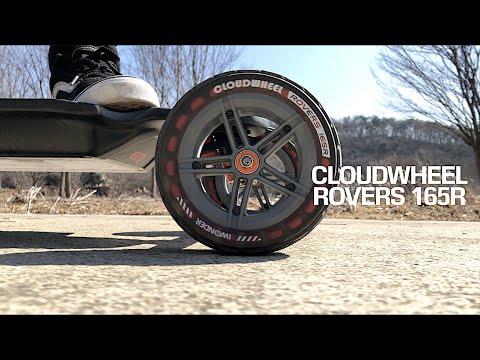 Great video. These fit into an interesting niche. They don’t seem to provide the same comfy shock-absorption or offroad ability of pneumies, but they give street boards a larger dia at better range with no maintenance required. Could be fun.

It will be interesting to try these. For commuting I prefer solid tires since you can get flats.

I hope they come out with a drive wheel that plays nicely with 8mm non-dkp axles, but that seems unlikely.

Dkp’s typically use 8mm axles with 608 skate bearing in the wheel but have a stepped 10mm axle for the wheel pulley bearing.

They also require extra length. For example, you can stick a 608 bearing in evolve pulleys, but the wheel/pulley combo will be too wide for a tb218 axle. 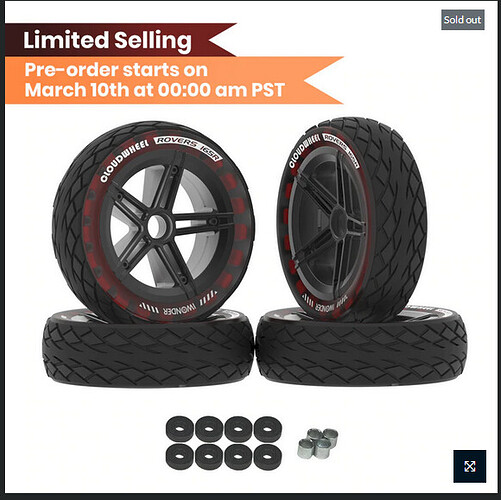 That’s just a short axel vs an extended, stepped axel. Esk8 specific dkp’s might tend to use those, but it’s not specifically a dkp axel. 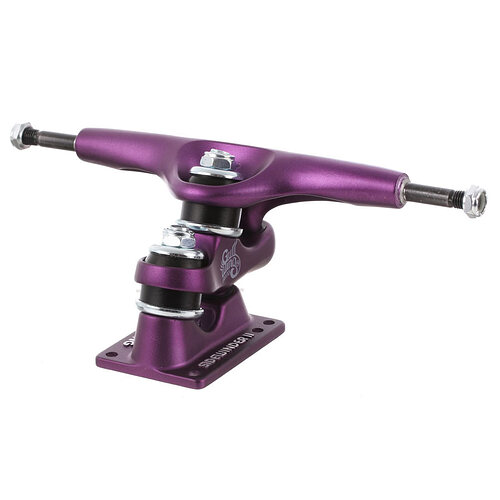