Hi, I built my first board while researching a mobility startup idea while living in California for 4 months in 2018 (I’m Irish and live in Barcelona).
The resources in the US in terms of parts, forums, makerspaces, etc. was incredible, and was able to explore laser cutting, 3D printing, electronics, woodworking, etc to get the build 99% up and running. And I just waited to get back to Europe on a plane to build out the full 12s4p battery and change my two Focboxes for a Focbox Unity once it became available in 2019. Great experience and community online and in the makerspaces and the boarding community in general.
I had already prototyped a super cheap build, and this was always going to be overkill in terms of cost, weight, power, components, etc. and I at least accomplished the overkill in cost and power!

Thanks for reading this far! Here are some build pics - finished build first! 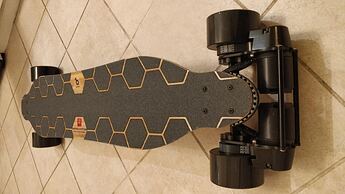 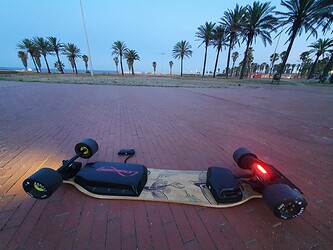 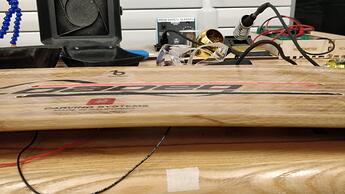 IMG_20181207_2015354608×2592 797 KB
Used a wood router to gouge two cable routes between enclosures. Used 12 gauge braided wire for minimal damage to get it flush, and insulated with heatshrink and sealed with epoxy. Grip tape just hides it afterwards. 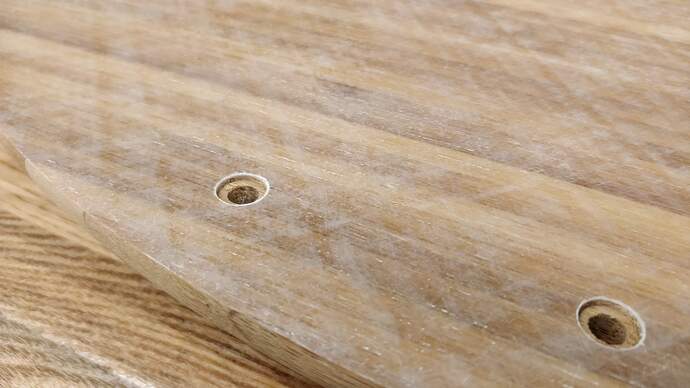 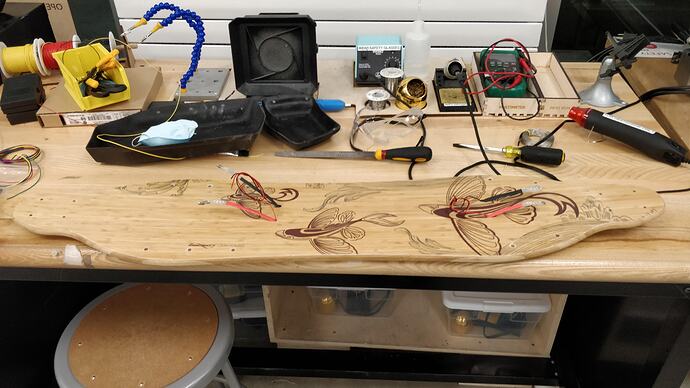 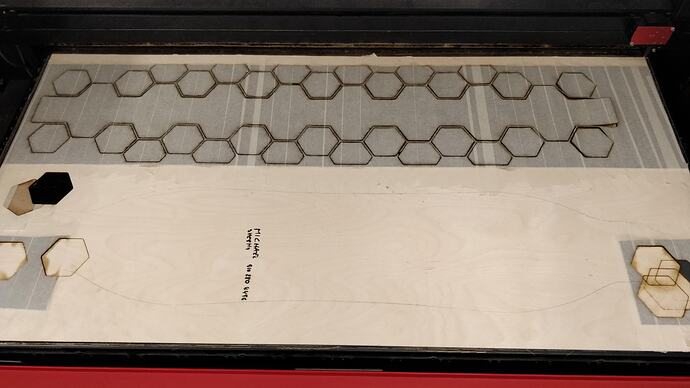 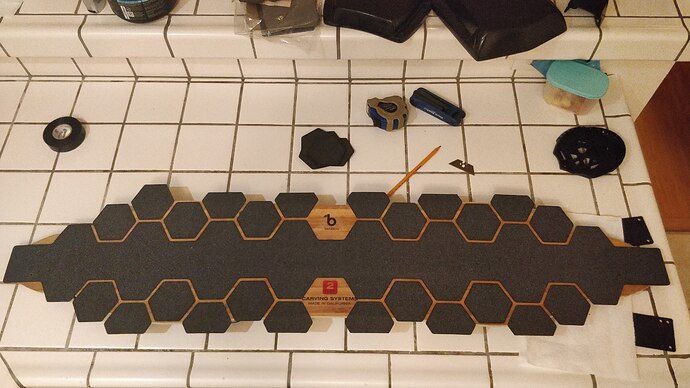 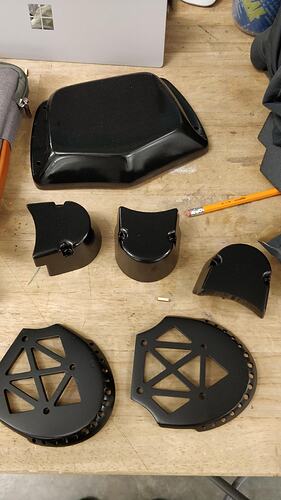 Happy to share anything I can help with, but I am far from the most experienced here! I have a load of expensive spares such as Focboxes, DieBMS. Will be looking for help shortly with some scary false acceleration signals between my Focbox Unity and Flipsky VX1 remote - quite dangerous so its keeping me off the board until I figure it out. I will put in a separate post.
That’s all folks!

Awesome build man, love the deck and griptape work…seems like a loads of fun!

I live in Spain myself too, closer to Madrid. Have you found any problems with police/regulations lately? I live in a small town and so far so good, but it’s getting kinda hard to go unnoticed these days, and it seems it’s gonna become harder. I’m building my first mountainboard just to go off the grid…

nice work.
enjoy riding in Barcelona. I bet it is incredible for esk8…

definitely a dream destination for me.

So, with the startup I was working on when I went at this build, we launched in Barcelona in 2019. It was e-scooter leasing, and I was the Ops/Engineering guy, so I had some great nights reading through Article 14 of the Mobility Law! These boards are ultimately illegal in all sorts as they are not homologated, and definitely not below 25km/h which is a defined speed limit.
I haven’t had any issues, but I dont depend on this for a commute, I just use it for leisure so Im down by the beach, or the ports, or down on the river walks where the police rarely visit. The amount of stand on electric scooter users has obviously increased dramatically, and there is a combination of people riding around on either powerful scooters (that are essentially illegal) and/or with a blatant disregard or innocent ignorance of rules of the road and care for people around them. This is where the problem is and not with the police.
The police have periodic stops on bike lanes, but to be fair they will fine anything outside the law (wearing headphones, breaking traffic signals, and thus electric mobility outside of the law).
I have had several good interactions with police via the startup, and I have had no interaction with them on my board.
Final note that Barcelona has some of the best infrastructure for bikelanes and leisure, and have installed 100’s of km across the city in the last 18 months.

I’m a mountain biker at heart, so yeah, I tend to prefer to be up in the mountains.