How about this guy as a bassis for a jet powered board?

Nah man, motorise one of these!

Frank Zapata and Flyboard air for the win!https://www.youtube.com/watch?v=-kB-BGMXxZc

As the owner of a paddleboard who lives disgustingly close to a lake… I’m very aroused right now.

Somebody with a particular set of skills

i want to take about four of those and put them in a 5’ surf board, one of those ones that they’re always doing tricks on. pile in about 10 pounds of cells spend all day on the lake.

Thats what I was thinking. You need at least an 80mm can if using as a single, maybe bigger.

The lord of efoil was in the other place, should onboard him here, the sauce is stronger but if this is a real desire he’s your man

Your right guys the motor is way too small. I had a few drinks and this link popped up I thought it was a good idea. Didn’t / couldn’t read the fine print.
The largest motor it comes with is a 3660, although there is another version with 4075 size. Still kinda small. I think if the mechanical parts can take the load it would be quite easy to mount up a bigger motor like a 54xx inrunner or 6374 outrunner. The inrunners have the advantage of being able to use water jackets though.

Changing this motor mount should be easy. 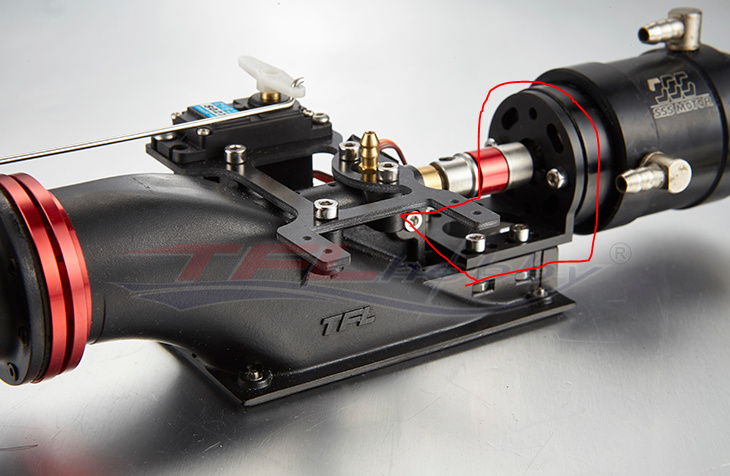 I will probably never build one but its fun to dream right? Also thought Id look to see if there are any beefier ones on aliexpress.

Found a really beefy looking aluminum one but it does not look the smoothest interms of flow. 15kg thrust. 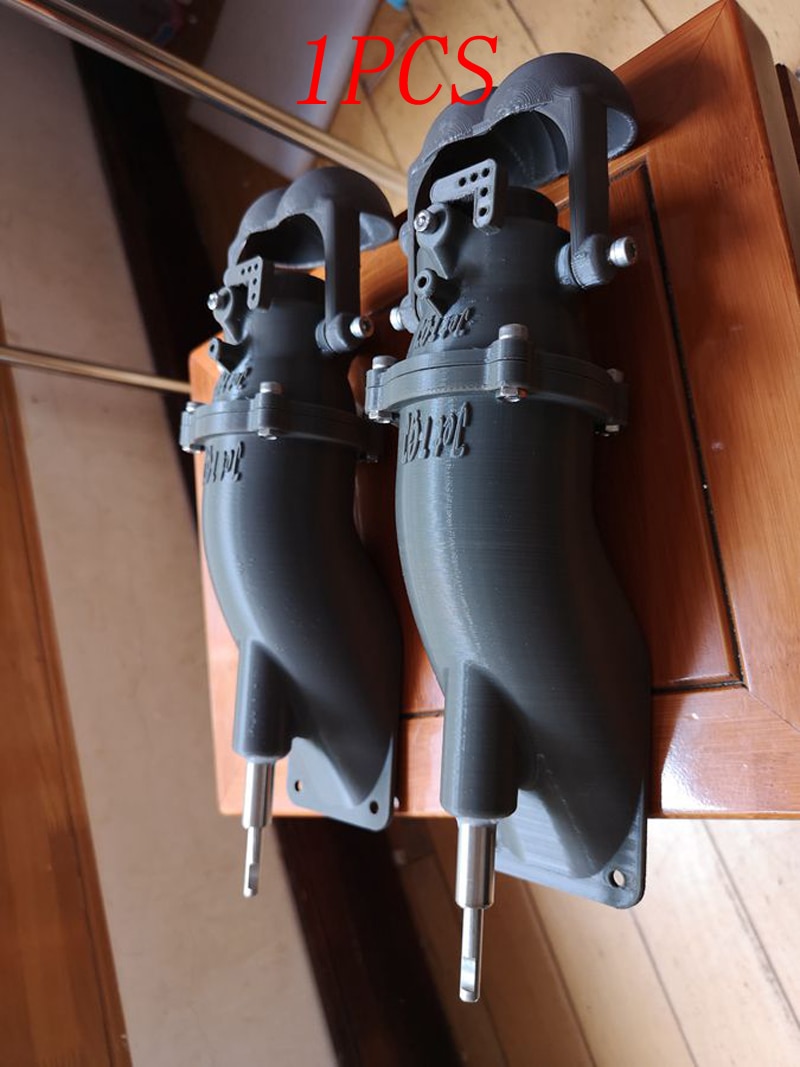 Both have 8mm shafts so would line up nice with esk8 motors.

There’s a forum for these I think…

Ohh damn, there is 100mm version that they say is used for surfboards. 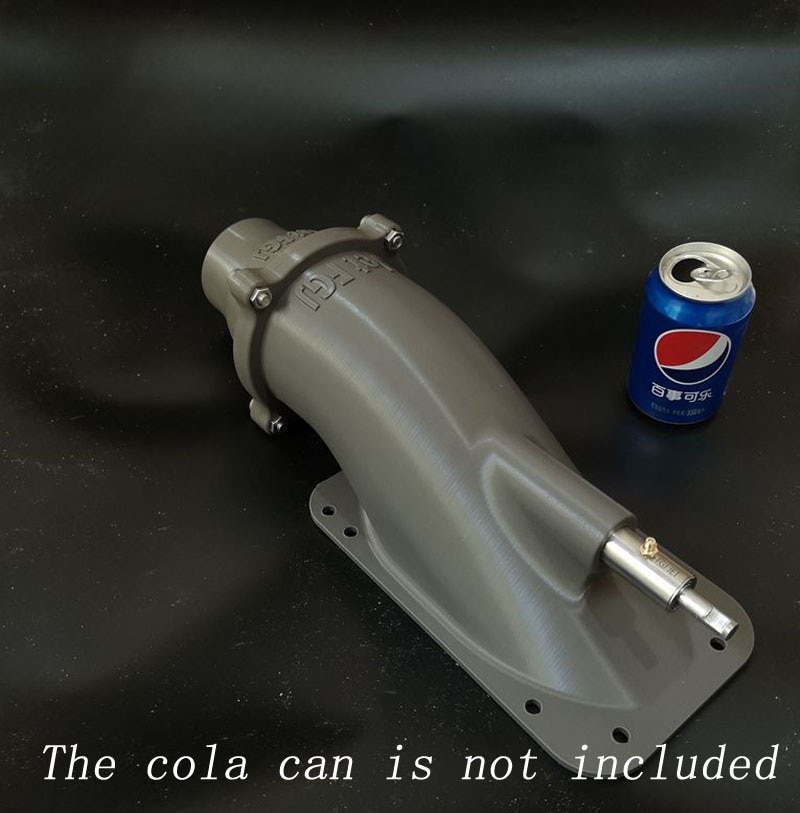 Not exactly what your lookin at but https://efoil.builders/t/hello-efoil-forum/100 they build efoils, usually around 4-5k I think

Yeah I think efoils are better if you have a large area to use them / no issue with shallow water. They have to be more efficient too.

Something cool about jets though.

Hi, I found that build in Hong Kong. Hi every one I want to thank all on here who have shared their great design, builds and files. I did a trial run with my friend on this morning but it’s still in a testing progress. It take time to learn how to ride the board…The configuration of my...

I found this jet at Taobao, and cheaper than aliexpress

Yeah a guy on our french forum is building one, it’s very complicated though, he’s going the full DIY way

but 15kg thrust is not that bad, you only need lateral thrust so it would be enough to move you around, but not at a fun speed tho

I like the semi-simplicity of his design.
A foil is pretty dangerous by itself already, but with that uncovered spinning prop like that, it’s next level dangerous. But I guess the excitement of taking it for a run before adding a ducted prop cover has been stronger than reason.
If there’s enough power to take you to the speed where the foil lifts off, then it’s probably sufficient power. He should learn to ride the foil behind a boat first, that’d help!