Jedboard-will they actually ever deliver?

Hi Guys–
Just curious–I did not order a Jeb Board. Anyone EVER get theirs?

It’s honestly the weirdest possible situation I can imagine.

*They claimed to have shipped boards months ago to select people but obviously untrue since no “yeehaw I got mine” posts have shown up.

*They did a no-show at Thunder both in terms of boards and the sponsor fee.

*Yet this somewhat steady stream of factory progress photos and ride videos still trickle in.

And they said they begin shipping to hk customers 2 months ago. Is there a hk market for electric skateboard?

Unlikely, i was there in June and the streets are conjested and not esk8 friendly at all.

Lets not forget this either.

Jed Boards Interview: What are they doing over there?

Leveraging the power of the intarwebs, esk8.news embarks on an odessey with Jeremy Bogan

Yeah, what kind of hack outfit would let this interview go forward?

Jeremy is very convincing still. I haven’t heard from him since Thunder but up until i left i was steadily getting updates from him. Factory pics, “don’t show these but they’re awesome” pics of the tech, discussions about thier end game, discussions about the other things they’re getting into, and basically just a steady stream of reassurances and positivity.

Then the Boas vanished, thunder happened (or rather didn’t happen), and it all stopped.

I was even going to be getting a reference model and diagnostic device and was supposed to handle their state side warranty work.

but now there’s nothing.

honestly, i don’t know how to feel. Until i hear otherwise, i’m just pretending none of that ever happened.

Any chance of getting Jeremy to do another interview? Probably the only guy to have answers to all these questions.

If I recall correctly Jeremy was the guy behind the esk8hubs right? That became pretty hyped up and then disappeared without any hubs on the market… Fingers crossed that won’t happen to Jed boards as well.

I was referring to Jeremy from Jed Boards. I don’t think they were doing any sort of hub motor. Maybe you’re thinking of Jabob Bloy (spelling?)

Yes. Jed board Jeremy. Jacob was before that… There was a hub developed by a guy in Singapore, and I’m pretty sure that was Jed-board-Jeremy. They had a web site as well. esk8hubs or something…
Someone was going to build a monster board with those hubs, but they kept running into problems with the hubs and I don’t think that board ever got finished. I’ll go see if I can find the thread on the other forum…

We keep Damon on a thrice-daily cocktail of medications to keep him from going full Elon. There are unfortunate side effects like memory loss and testicle elongation.

We keep Damon on a thrice-daily cocktail of medications to keep him from going full Elon.

It really is better for everyone this way.

Jed board as deleted every one comments off there IG and turned off the comments as well so no body can ask anything lol https://instagram.com/jedboards?igshid=1066omvuguzzd

They shared a photo of the boards getting ready to ship on Instagram: 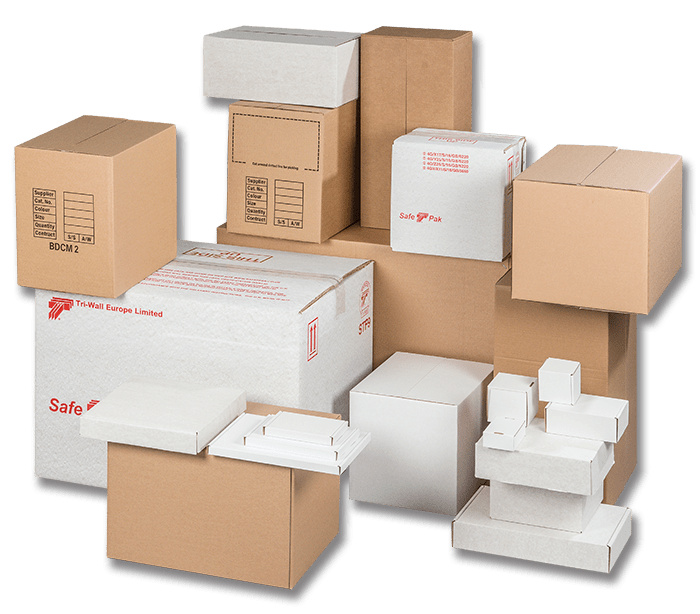 I have a local guy who is out 2k aus because of this wanker. He is actually out more because i built him a board.
@captainjez

Be here and answer these questions bro.