Yesterday I was at a four way stop. A car pulls up behind me and beeps his horn. I turned around to let him know I heard him and then ignored him. I was turning left at the next street and it is a short block so I wasn’t pulling over. I left the stop and a few seconds later I heard an engine roar. Jackass comes up right behind me, blares his horn, swings around me into the incoming traffic lane, and misses me by inches. I got his license number. Is there any point in filing a complaint with the police?

Is there any point in filing a complaint with the police?

Situations like this are why I’m considering carrying a satchel full of ball bearings, for situations where reporting it isn’t possible.

I’d report this, it’s reckless endangerment in the very least. Better to have a record of it in case it happens again.

We had a similar experience last year on a group ride. Tried to run us off the road, swerving alongside us.

I don’t really think so. I called the non emergency number for a hit and run a while back but they weren’t able to help because I only got a very blurry picture as they were driving away. Maybe it would be different for you with a plate number but since you didn’t actually get hit there’s not much to go after. Same thing with a very very close pass, cops didn’t give a shit.

Sucks we have to live in fear of shit like this with no recourse unless we get a plate number & actually get hit or something. For now I’ll just make compilations of shitty drivers and shame them on youtube.

Way I’ve handled stuff like this is to just wait for cars to go by then take off. People are assholes. If I need to make a left I make the turn and hug the cars until I get to a dead space then pull over and let the rageaholic drivers go by. Not worth my life proving a point. Live to skate another day.

+1 for the bag of bearings or a 1/2" socket wrench.
Cameras are always a good idea.

This makes me want to keep a handful of caltrops on-hand.

Just carry around ninja rocks, the spark plug stuff to shatter their windows

Or maybe it’s a better idea to leave his property alone. You damage the wrong car and the idiot could shoot you. I dont carry like @b264 and in some states, they would say they were standing there ground while you atracked It’s these situations that im highly considering getting a camera. Im not big on recording to show people but safety is a different matter. Not to mention for insurance purposes

Someone I know started wearing a camera because he got cut off, the truck driver stopped him, hopped out, physically attacked him and pressed charges on him for some reason. Years later, court/lawyer fees, last I heard he’s still fighting the case. The only witnesses came out after the commotion started and just saw them fighting so his words vs the other guys.

What’s the best way to get a plate number? It’s hard to get a phone out so maybe a disposable camera in a holster?

I have this in my car. So far Ive never needed it but Im sure itll pay for itself after the first incident

I’ve had exactly this happen to me too! Except instead of nearly hitting me, the guy nearly hit opposing traffic. What’s funny is that it was one of those intersections where eventually you’ll get a green light to make your turn safely, so he just had to wait a few seconds.

Now, whenever I need to make a left turn (technically right turn cuz UK) on a busy road, I exercise my right to go onto the sidewalk, become a pedestrian, and just use the crosswalk. I’d rather waste 30 seconds than stand in the middle of the road in-between traffic, scared to have my turn signalling arm hit by a car.

Even on a bicycle it sucks, but on that I have a smaller turning radius I can use to my advantage.

I was researching laws about Esk8 while in hawaii and they do not allow left hand turns. You have to pull over to the right and then cross the street perpendicular to traffic. I am not above doing that at all

I never ride without a camera on. 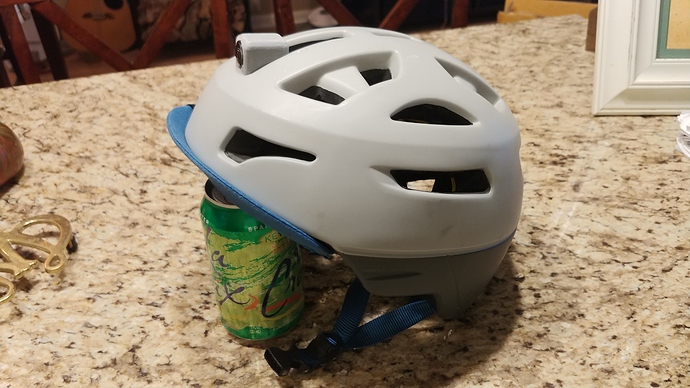 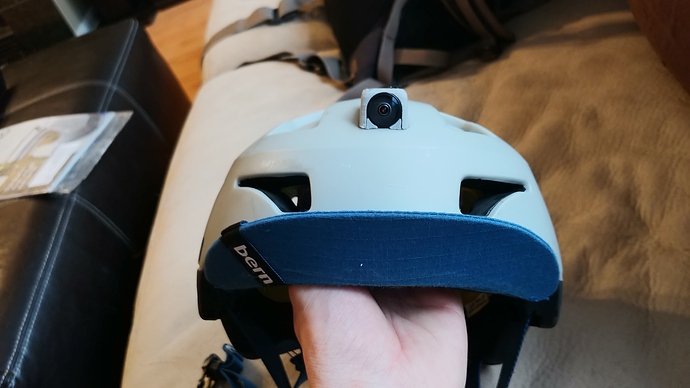 A camera could help…But I think it is better to avoid a situation, let him pass, or leave…If he hit you, you will regret for the rest of your life achieving the boiling point of an asshole, no matter if he spend a few years in jail…your safety it is first…Take care, happy he did not hit you…

Teall me about jackass drivers!!
My mate walked home after clubbing last weekend. Met a group of kids about 10 of them who where driving very reckless with their mopeds on the sidewalk. Told them to stay on the road instead of the sidewalk… What happened? All of them jump him and beat the shit out of him… And these kids were 15-17 year olds… Wtf?

No offense to you, but sounds like your friend made that story up to vindicate himself of getting beaten up for a more legitimate reason lol

I’m not offended. I was not there to witness the situation. But it’s all over the news in my hometown

That sucks man. You have to be careful out there. Btw anyone that gets out of a car and starts a fight with someone wearing armor and a helmet is dumb as rocks.

Not to mention gloves with nice skin tearing pads on the punch side of the fingers.