How to deal with dogs when you ride

I do not like dogs that much. I don’t hate them. It’s just the fact I was bitten by a so called “kind” dog when I was a child, and now when a dog try to reach me, I just go as fast as I can.

I’ve had severe disputes with dog owners, twice. Those guys were angry because they were afraid they lost their dogs. I can understand but what can I do!?

How do you manage that?

I’m looking for something that keep them away from me… 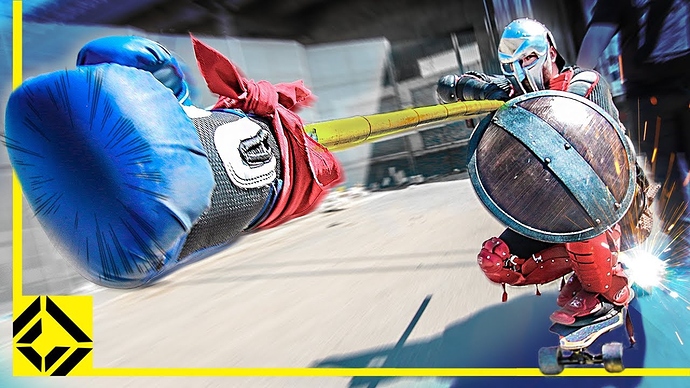 They gotta share the road too, and in most places a leash is required. I always take mine on the leash specifically 'casue i can’t trust her. However there’s also the douches with 10 foot leashes and a dog at the end of them clotheslining all the cyclists and such.

When coming up I always look at the dog. Especially if they seem skittish I slow way down to jogging/running speed and pass as wide as i can. A loud board helps owners notice you coming and move themselves and their pet over, but dogs seem to hate my chain drive more than my old dd’s.

I try to ride not too close, and not to fast when they’re in close proximity…

But for real dogs tend to not like citrus.
Take warm water, vinegar and some kind of citrus essential oil like orange, lemon or grapefrui
mix together, put in small spray bottle. it won’t hurt them but they won’t like it

(This also works for training fyi)

Happened to me some months ago…

If your dog leaves your side to chase people or animals, it shouldn’t be off leash. Plain and simple.

My dog will remain a statue until commanded otherwise. 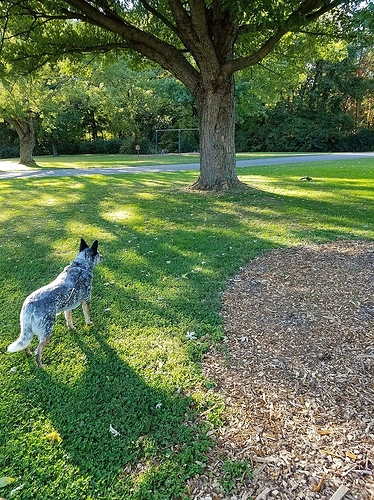 It’s a fact that EVERY dog I have ever passed has hated my board though.

I never had to deal with dog when riding but here my general experience with dogs, keep in mind that where I live we have lots of strays and even owners who don’t care if their dogs wander around on the streets.

So if it is just 1 or 2 random dogs and one of them start chasing you, I’d stop or go slow and face them. Most of the time they won’t attack, they tend to feel that you are afraid and fleeing or acting scared encourages them.

On the other hand if it’s a pack it’s a bit more difficult unless they are small football sized dogs then kick the living shit out of them.

Sorry dog lovers but if I or my kid gets bitten I stab the animal.

It’s a fact that EVERY dog I have ever passed has hated my board though.

It’s the high frequency noises from the coil energization that I think causes this.

when you see them from afar then slow down and roll past them, thats what i do

i agree that running away is the worst option, best is to call the usual commands the owner would do, (like “stop!” or whatever) in the lowest voice you can do - thats what they react to and respect

Wait is this for reals? Mine loves eating little cuties (oranges(

I knew he was weird!

Oh yeah. But I’ve also had dogs that liked it

But most hate it. Especially real citrus and not the artificial stuff. ( Like in candy)

I ride in a pretty rural area (not dirt roads but not a busy neighborhood) so many of my encounters with dogs have been them without their owner just walking around. There are a couple dogs down the road I’m not too fond of. There have been times I’ve been riding and then they just start chasing me and I just lay into the throttle and they can’t keep up although they get pretty close sometimes. There are a bunch also in their yards fenced off and they live to run up to the fence and bark at you but they do that regardless of where there you’re running esk8ing or on a bike.

My advise would be to go slow like 10mph max when u see a dog. This way dogs won’t want to chase you as much and if they do you can stop so that they don’t hop in front of you causing both of you to be injured.

I’ve had two incidents. One where a dog chased me cause I was going to fast. I had to turn around and find the owner. The 2nd incident was a close call. HUGE golden retriever ran out from a front yard and as I slowed down I tipped over the top of the dog lol. If I was going faster it would have been really bad.

It’s simpler than that. All predators, other than humans, do not like things that roll. Some predators run away, some stare in hatred and loathing, some give chase. Dogs usually chase unless trained not to.

If they chase me, I usually just speed up. My friends can’t ride as fast.

It’s the high frequency noises from the coil energization that I think causes this.

^this
if im working on my board doing motor detection or whatever (hfi testing is the worst) my dog loses her shit and she’s outside the door.

i find when im using power to pass a dog they get pissy, but when i give it a squirt and roll past, they don’t get as triggered. If they start chasing me, i tend to stop and either look at the dog or give the owner the “really dude?” look. usually works.

when I’m with my dog, I’ll make her sit next to me until the moving thing passes, then praise her. she learns quick 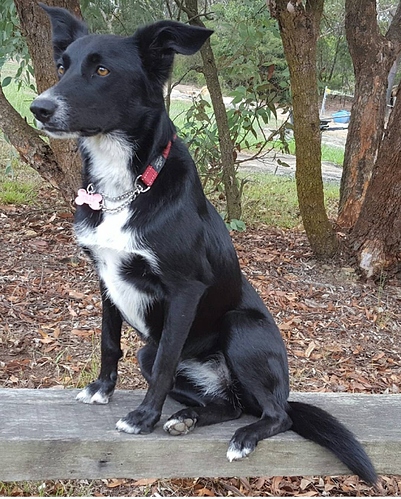 give it a squirt and roll past

give it a squirt