After 10 years fucking around with electric skateboards, It feels good to know it’s contributed towards something useful!

I just produced this for Electroheads, a YouTube channel based in London. We spoke to Trampa and their team about the VESC and whats it’s now used for.

All praise Vedder the Yoda of ESK8 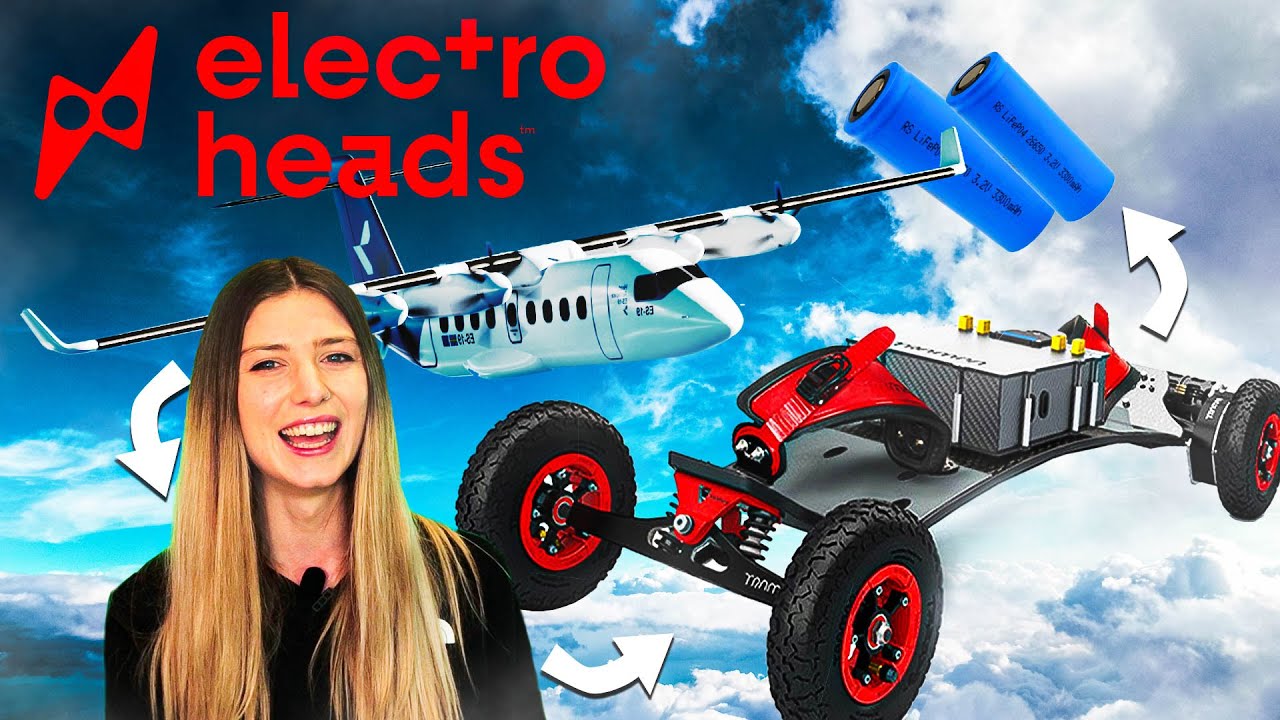 Glad to see Vedder in the limelight

as long it doesn’t crash, burn, stop randomly in the fligth it would be really cool lol

Overcoming the ISO standards related to commercial flights will be a headache for poor Ben and heart aviation (the start up). Hopefully it doesn’t get the better of him

Wait that thing isn’t powered by Axiom then?

Kudos for the ever growing electric scene!

So long as they don’t use FSESC everything will be ok.

as long it doesn’t crash, burn, stop randomly in the fligth it would be really cool lol

Trampa trying to sue Boeing would be very entertaining

Not baffling at all, competition on EV car segment: alot.

VESC in an aircraft: kinda cool but useless until battery technology improves.

Batteries are still far too heavy for practical sustained flight.

Trust me I want more than anything to be proven wrong.

Its for 1 hours flights. A very big portion of domestic airline traffic has routes that aren’t very far.
Sometimes island to island etc.

The startup vedder is part of isnt aiming for long travel commercial planes. They’re going for a 10-15 passanger solution for shorter commutes. Which absolutelty makes sense. The founder is pretty well read guy that has published sevral studies on the matter. So I’m fairly confident that they’ve done their homework. Hard to get funding from the EU otherwise.

Making a automotive ESC is also a regulatory nightmare. You need ISO26262 as a minimum and theres already an abundance of third party ESCs for that need, so competing with a modular ESC for a specific use vs others that already has a market share. Really dsn’t make a lot of sense.

Thats whitout even touching the opensource problem. Name one car manufacturer besides Tesla that is keen on sharing design

I find it hard to believe that funding was granted on the basis of practicality.

Even a small intercity flight here is like 90 minutes. An aircraft limited to a 1hr flight time would only be good for things like skydiving runs and small personal aircraft.

We just don’t have the Wh/Kg technology to make it practical.

I see your point about Vedder not competing with big car manufacturers. I still think the car manus should work with Vedder (if he were willing). It would be more beneficial for humanity in the short run.

Tesla that is keen on sharing design

Idk what you’re referring to, Tesla doesn’t like to share anything, least of all it’s designs. Ain’t no Model S GitHub.

I find it hard to believe that funding was granted on the basis of practicality.

Thats the only reason they were granted money.

Stockholm → gothenburg is a 40 min flight in sweden. f.e

Oslo->gothenburg simliar. Not even touching the island hopping part.

Its for 1 hours flights.

Sigh…just take a train or a bus

people will do anything to avoid public transit jfc

just take a train or a bus

It would be awesome if it were a VESC-based train or bus!