Comments about the build :

Parts for the build :
Note : this parts list does not include tools and various hardware required like screws, gaskets… 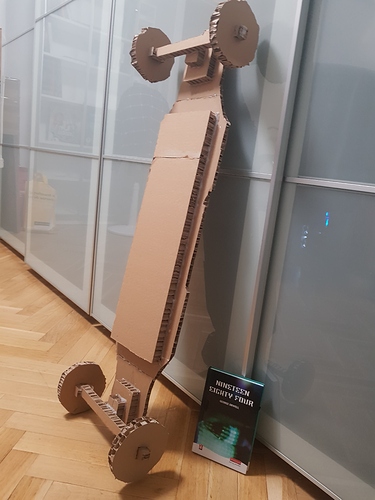 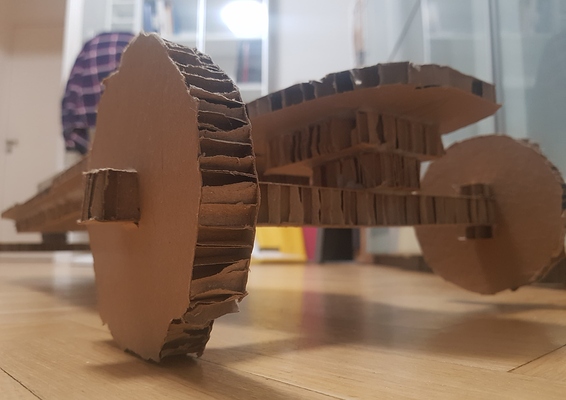 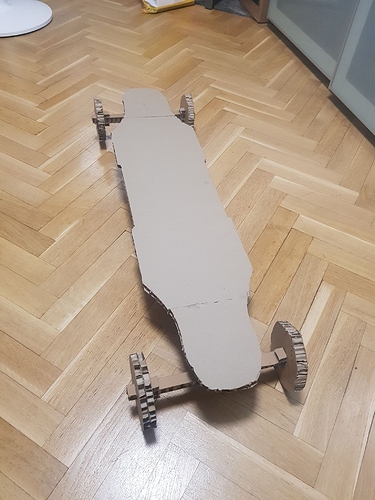 Even with 8s your board will be over the speed limit. @torqueboards seems to be experimenting with lower kv versions, so try getting 50 or 60kv if you can 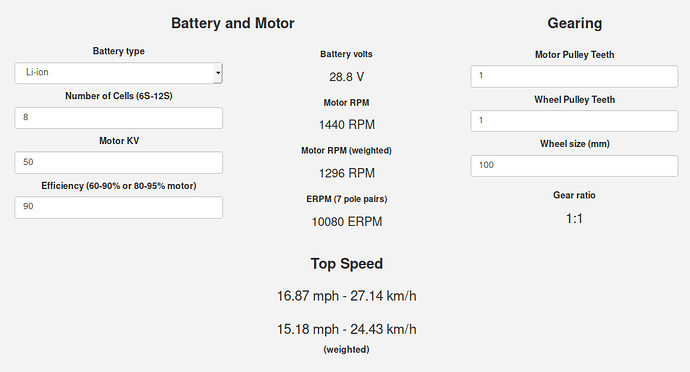 It’s possible to virtually limit the speed on the Unity right ? But a 50 or 60kv direct drive could be interesting too, thanks for the input !

Yes, but I believe the law requires it to be impossible due to hardware, not software. How will they enforce that, I don’t know, so it probably doesn’t matter. But I recommend the lower kv versions for 120mm wheels anyway

The law in France is not clear unfortunately, it says that the electric vehicle should not exceed 25km/h and that speed modes on a remote are not a valid speed restriction. I guess that a firmware based limitation and no way to actually remove that limitation when riding should be okay but that’s just my interpretation. Does lower kv help with torque or anything else for bigger wheels ?

Lower KV will give you more torque and less top speed. In general lower KV is better for bigger wheels.

Lower KV will give you more torque and less top speed. In general lower KV is better for bigger wheels.

That would be great for my board, I should look into it.

is there any reason youre choosing this?

Its so so SO much more expensive than it should be…

I agree with you, the flexible battery case is great but the battery itself is priced too high. I’m not able to make those batteries unfortunately, maybe if I get the enclosure I could order a cheaper battery from someone here?

I could get the battery enclosure only for 30 pounds on their website.

I obviously cant give their prices, but youre likely looking at something around 300usd. But that should including shipping, and a BMS… hopefully a loopkey too

Traveling to the states and bringing back an assembled pack “isnt allowed”, but pricing is likely more competitive in the states… Could be worth to see if they import

(to everyone) is an 8s2p more than 99wh? Seems like a great opportunity to split them and make it flight safe

For remotes I would recommend the hoyt skate puck or the flipsky VX1 remote if it is in your price limit or shipping location.

I understand your point, for exemple a 400£ deck is not cheap. I know I could get something cheaper, but that deck is perfect for me in term of weight, size but also style. @Sn4Pz had a good argument because the battery is something that could be optimized in price. However, you won’t find that exact deck cheaper and that’s the deck I want. The price will delay the time before I ride again, but that’s not the best season anyway.

The deck is quality, I speak with the guy who makes them frequently. He is a fucking dude and makes some really quality stuff… check out @sololongboards on instagram

- Speed will not exceed 25 km/h as it’s the maximum allowed in France since September.

Are you sure about this ? I’m pretty sure the law is not effective yet and will be in July 2020.

You all should have a massive group ride all over Paris or something up until midnight when it goes into effect.

Then a mass reprogramming before moving on lol.

Are you sure about this ? I’m pretty sure the law is not effective yet and will be in July 2020.

Yes it’s applicable since October to be precise. The July part is about more restrictions like mandatory lights and the likes on the vehicle. But it seems it’s already applicable for speed from what I saw on the gov websites. 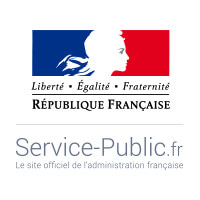 Are you sure you want to go 8s? If you are doing carbon fibre deck, you don’t really need their flexible enclosure, which should open you to a lot more options (10s/12s)
I doubt the police can enforce the speed limits anyways haha