So here’s the story, I built a guy a 12s4p pack, installed it onto his dream board and everything went well, until he tried to plug in a 10s charger onto the pack and it killed the BMS. There was no smoke or anything but it for sure killed the bms in a way. 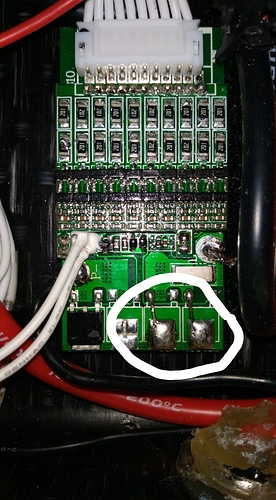 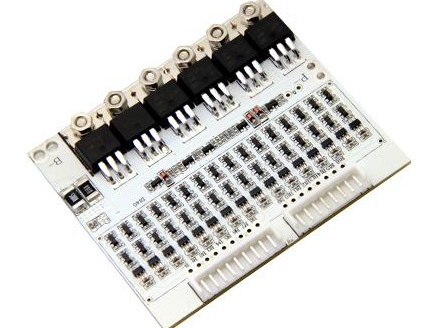 Haha all d140s look the same though. Wanted this fixed bc would be a shame if 30$ goes down the drain in 2 seconds

@ARetardedPillow did you ever figure this out?

I have a d140 that is about 30 cycles old. It was plugged into @torqueboards 4A charger for the second time and I believe something let go. I fell asleep with it plugged in/charging and when I awoke it was less than 50V. Thought it was weird and went to check if it was plugged in. Light was green but voltage was down to below 49V.

Is there anything else that I could check or measure to confirm what went wrong?

I did not discharge at all. More to the story, though.

P-group voltage was all 4.08V exactly. Loop key was still in and metr/vx2/escapes all on drawing power. I assumed it had got to cut off voltage and not restarted when voltage dropped. It was 48.9 at last check when the charger would not kick on.

I just went to check voltage drop overnight. It was only around .2V. I decided to check the charger again and it’s working. I haven’t moved a single wire since last time I checked. Really stumped now. I could believe a bad solder joint, but it’s not even been breathed on since last check.

Have you checked the voltage of the charger with a multimeter?
Just because it says 50.4V does not necessarily mean that it outputs 50.4V.

I have not, but I have monitored both chargers with metr and a plug in volt meter. I’ve been riding multiple times a day, so have really been paying close attention. The 4A just charged up the last 1V and is fully charged and reading 50.4V.

I’m going to ride it and see if it keeps performing normally. Have a Daly on order to be here by the weekend just in case.