Looking to somewhere to get a decent 8a charger for a 12s pack. Can get them from Alibaba for pretty cheap but idk about quality.

I’m using a YZPower 12s 8a charger from eBay and its been good so far. The aluminum heat fin case and dual fans make it run ice cold and its actually putting out 8 amps, its a bit noisy and clunky though

I also want this, following

Me three please my 4a and 2.5 isnt cutting it. 12S charger I stupidly invested big in a 8amp 13S charger when I was trying out 13S on a few builds. After destroying more tha a normal amount Antispark switches and 2 chesc I went back to 12S I opened up the 13S charger to change the voltage and cutoffs diwn to 50.4V and discovered no pots. This is the first time I have seen a Ali charger without any adjustment pots. Jerks…

For a different angle 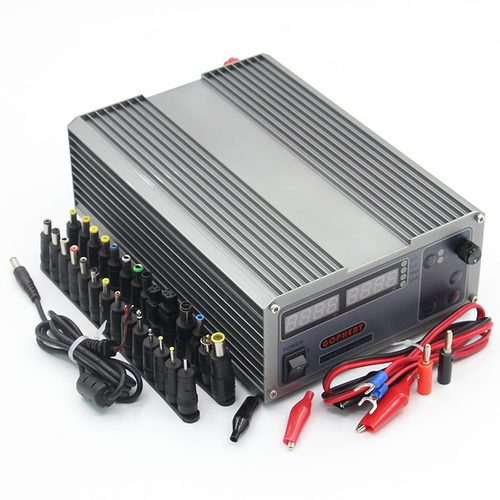 It’s a bench lab supply so no termination, and it’ switchmode so output isn’t as clean as ilnear supplies. But it’s light and flexible for all your troubleshooting/maintenance needs.

There’s a 17a version if you don’t care about money.

Is yzpower on Alibaba the same as on eBay? The chargers are pretty cheap there.

@Kellag from your favorite store foo 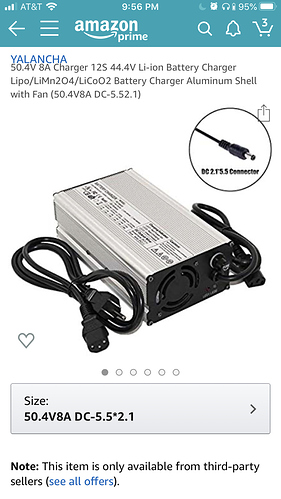 Fuck the giant wing ones

I want the black boxes

These cheap ones break often as supposedly they’re not really intended for continuous use or something. It’s worth getting a meanwell one at least and even then people will switch a resistor to decrease the current sometimes. on endless sphere there’s a guide to mod them

Do you mind posting a link? I’m very interested!

I bought this one I think. Not modable but pretty reputable, waterproof, and more enjoyably no fan
Not as high power as some. 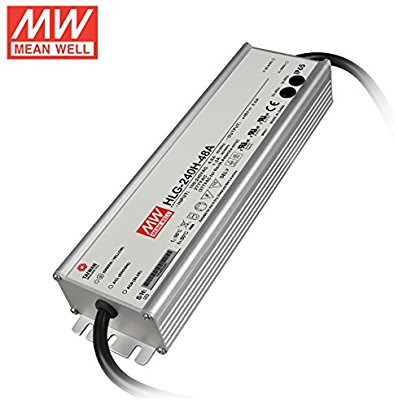 Some models come adjustable and some not. Haven’t used this one yet and haven’t skated for 5 months w some fucked up endlessly broken collar (think surgery) but every other power supply I’ve gotten other than the simple low power “wall warts” has died. Probably broke at least 6. Actually one cheap China one still lives that was a replacement they sent. They sent back a monster one thats overbuild .

Bought same model again, up to 17A for 162 eur shipped from banggood 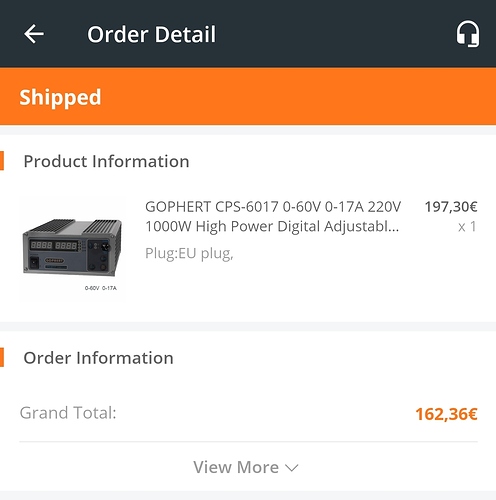 I am using one for last 8 months and it is really useful for so many cases. Charging small 1s lipo with low current? Great! Charging your 10s, 12s and 14s battery? Sure! Charging really fast or slow overnight? No problem!
I will always vouch for those adjustable chargers, I simply can’t see myself using normal charger again. I suggest this one: It is 7A but much smaller then the 8A. These Gophert supplies are really nice for the money. I think you can do a quick mod for 4 wire sense. Still feels like borderline cheap junk though

Meanwell 8A or higher is pretty expensive! Really nice though. 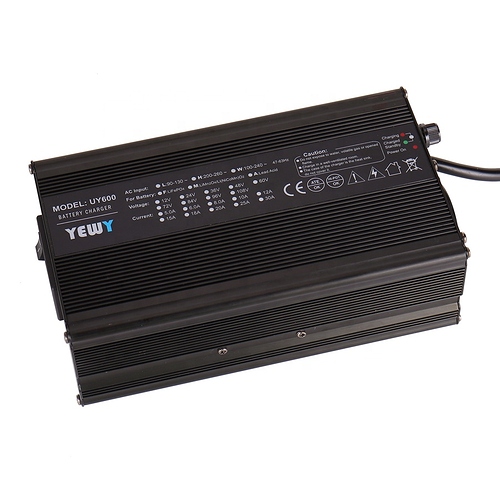 
I bought the 15A version of the same charger from this company. It works well, and seems very well made. Also arrived pretty quickly.
next page →