Where do you skate? Sidewalk, bike lane, or street like men?

Tell me where you skate. Am I a bike, a car, or pedestrian?
https://youtu.be/fvLzWzb5MG4 Idkfk anymore.

I usually stay in the bike lane, but I will happily take pedestrian paths if it’s easier, also no qualms about going the wrong way on one way bike lanes. I stay off roads unless there’s no cars though

I prefer to skate in the middle of the road. Some times I feel British and ride on the Left hand side

Went out for a ride this afternoon. Damn Irvine families all over the effing place taking professional pictures for those damn stupid “Christmas cards”.

This is a Christmas Card: 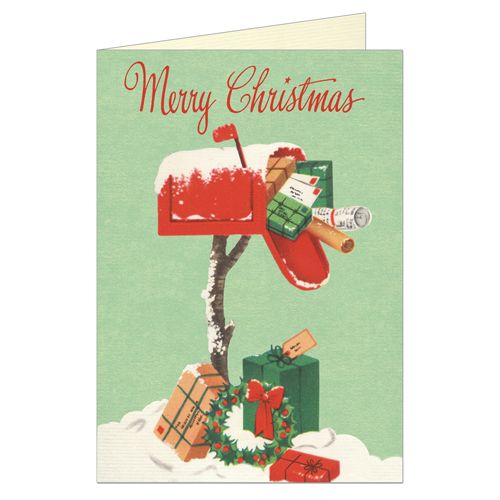 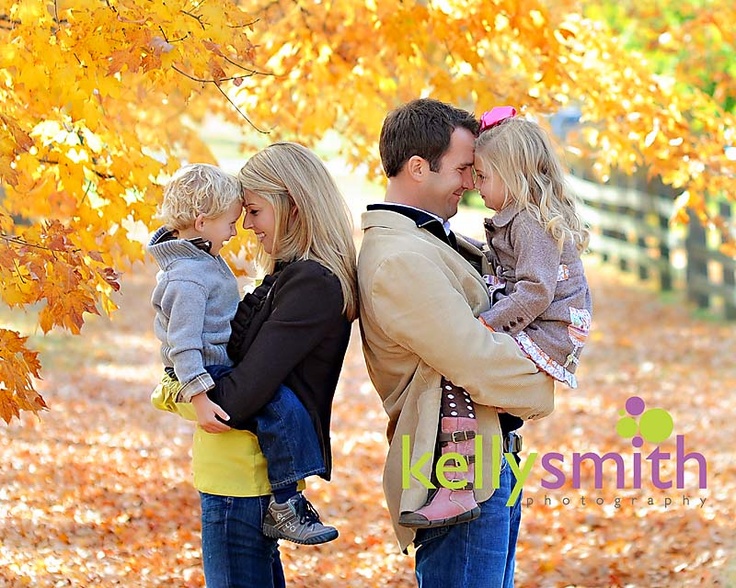 Not to sound racist, but that definitely some white people shit…

Edit: Oh and I ride everywhere… I prefer to stay off sidewalks unless necessary. I dont play chicken with bird riders but i do enjoy pulling up next to them, looking over and then laughIng as I leave them in the dust

Bike lane/ road.
Unless you’re like 12, leave the sidewalk for walking.

Honestly tho it’s either bike lane or Ride as fast as I can to get up to speed with the traffic.

I usally stick to back roads with low speeds around 35mph.
Ride in the middle as the sides are full of debris.
And tell anyone that questions me otherwise to fuck off.

It’s pretty scary riding in the bike lane in my area as the roads near me consist of asshole teens like myself showing off there new Camaro going 80mph in a 25mph zone. I try to ride on the road but I sometimes have to use the sidewalk because the roads also have a lot of debris.
On urethane btw

Right in the middle of the street, if I’m going the speed of/faster than cars I’m not gonna be anywhere else

Street, only option, side walk is unridable, and the whole city must have 2 km of bike paths at most, and none lead to where people actually go

so i ride on the street, in the slow lane if there’s traffic. bike lanes are a luxury i’ll take advantage of whenever available, but I’ll leave the bike lane for a full traffic lane to pass slower riders in the bike lane.

i only ride in the middle of a multi-lane street like @yelnats8j does on one particular thoroughfare downtown. that road that has horribly broken tarmac on the left & right-most lanes because of soil that shifts in the rain. the highest point of that road (the center lane) has the least broken tarmac

but that definitely some white people shit…

Depends on where I am riding. All 3. Sidewalks where traffic is way too fast for my board or where there isn’t a bike lane on a road where cars travel at 25/30mph+. Bike lanes when it’s a 1 lane road or lots of cars. Street when not many cars are around or cars are travelling a little slower, sometimes if its 2+ lane road. If roads/bike lane are garbage I go back to sidewalk, and vice versa. When making left turns on not busy streets I go where I need to turn, on busy streets I get on the sidewalk and use the crosswalk. I think with my DIY when it is re-completed I will be out of bike lane more often because I can go faster and get more distance.

Street where possible, especially at night. Otherwise bike paths and side walks if the traffic is crazy.

Mainly I use the bike lane but if the streets are empty or I feel like going fast, street it is. I’m lucky to have lots of nice bike paths and lanes but when there’s not; for sure I’ll take the lane, just gotta follow the speed limit to not annoy people. I stay off of sidewalks unless I’m stopping at a building there.

No I’m white and that shit is cringy to me.

All depending on situation. Mostly bike and road though.

I have been flagged? I’m lé sórry.