Where do you mount your AMI/MIDI fuse?

As close as possible to the pack (where I would do it…safety first)?
Or has that been impractical and the fuse goes somewhere else?
Thanks! 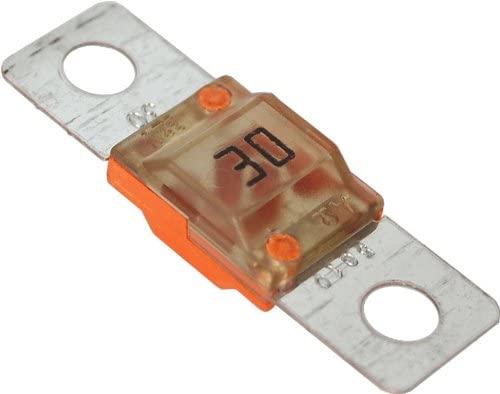 typically it’s a matter of where you have the space

For the uninitiated, what does “AMI/MIDI” mean in this context?

I have never been one for fuseing the main pack leads to my VESCs, as I want as few things that can go wrong on my main circuit as possible. That might be short sighted or wrongheaded of me

and as a sidenote I’ve also never fused the discharge

My pack had discharge fuses, but I bypassed all of them. I understand why they are there, to prevent damage to the battery. But the way that they function is incredibly dangerous to me, the meatbag riding a small wooden plank at high speeds whos brakes are dependent on the ESC having an uninterrupted connection to a source of power.

The fuses are likely to go in a particularly dangerous way as well. The battery pack experiences the highest current during periods of intense acceleration, where I am leaning far forward to compensate. Should the discharge fuses pop at this point in time, power to the motors will suddenly stop and the high rolling resistance of my board will probably cause me to launch right off the front.

Any damage that I cause to my board is cheaper than the time and expense of an ER visit because the fuses blew.

yes but I’m also curious if it changes with load

The battery pack experiences the highest current during periods of intense acceleration, where I am leaning far forward to compensate. Should the discharge fuses pop at this point in time, power to the motors will suddenly stop and the high rolling resistance of my board will probably cause me to launch right off the front. 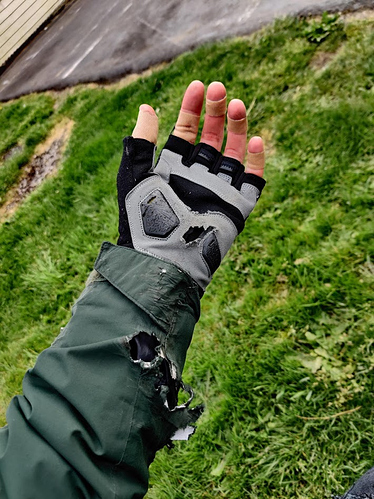 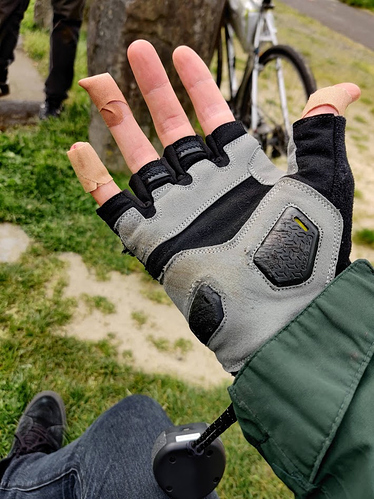 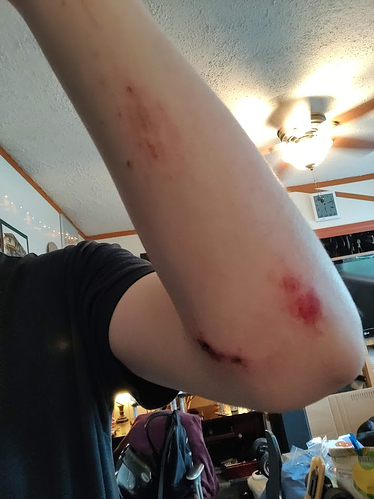 (This was due to a temperature fault not a fuse popping, but the effect was the same as you are describing)

If anyone has a couple different value fuses I’d be happy to test and compare them.

There would definitely be some resistance and a voltage drop through a fuse as it’s needed to create the heat to blow the fuse. I don’t think the resistance would change much as it heated up though.

Yep. This one really sucked. Was racing my buddy on his ebike from a dig. My board topped out at 35mph and then a temperature fault (known issue in FW4.1) decided to feed me some pavement. Took me about 25 minutes to scrape myself off the street, only to find my board un-rideable. I called for evac lol.

I now run motors without temp sensors lol. I would rather cook my motors and slowly lose power than have the FW randomly decide to see a 3 digit temp value and cut throttle to 0 in a millisecond.

To bring this back on topic, this is a big reason why I dont use a fuse on my main pack leads. My philosophy with esk8 is that I would rather hurt my equipment than myself. If I can buy myself a couple seconds of reaction time at the cost of my ESC, I’m gonna do it. Those couple seconds might mean the difference between life and death, and thats worth a few hundred bucks for new ESC’s.