So it looks like my anti-spark switch is messed up. The light doesn’t come on anymore and unity won’t shut off until I pull the power. Anyone know if there is anything I can check or is it better to just order a new switch (if possible). Maybe ill just move to a loop key…

I would just replace the switch (power button) itself to see if it’s just the switch, or the anti-spark. I’ve seen multiple occasions of this happening with the unity.

Can always continuity check with the switch on or off to see if it just stays closed (on/connected) the whole time but big fan of loop key as a fairly reliable option too.

Awesome thanks everyone! Are there any nice pre-built loop keys out there? I know it’s not too hard but really would love one that is properly put together…

my switch light has a kinda short but works none the less… if anything just set the power off to a few min. or whatever is good for you.

mine always turns off if i leave it sitting for 5 min. no need to pull power. If that auto shut off doesnt work then thats another issue to address.

Ah that’s interesting… I looked and it is set for 15 minutes auto off but it drained my battery the other day. Ill look closer but it seems it might not be working. Assume that is out of the realm of user-serviceable? Something I would need to contact Enertion for? (sigh)

Just making sure u “saved” the config for a new auto off time? Id say test it again make sure it turns off whether its set for 2 min…5… Or whatever…

Or try a anoyher switch like the firsts posts.

my switch died and i used this one and it works just fine. I also hear that the anti-spark in on the Unity and not the power switch. i use push to start now with a auto shutoff and i love it. 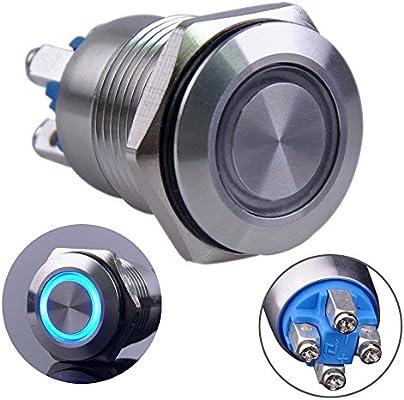 I just bought the same switch for my unity. The switch that came with the unity does not label the pins. The unity switch has two white wires, a red wire, and a black wire. Which wires attach to which pins on the new switch? 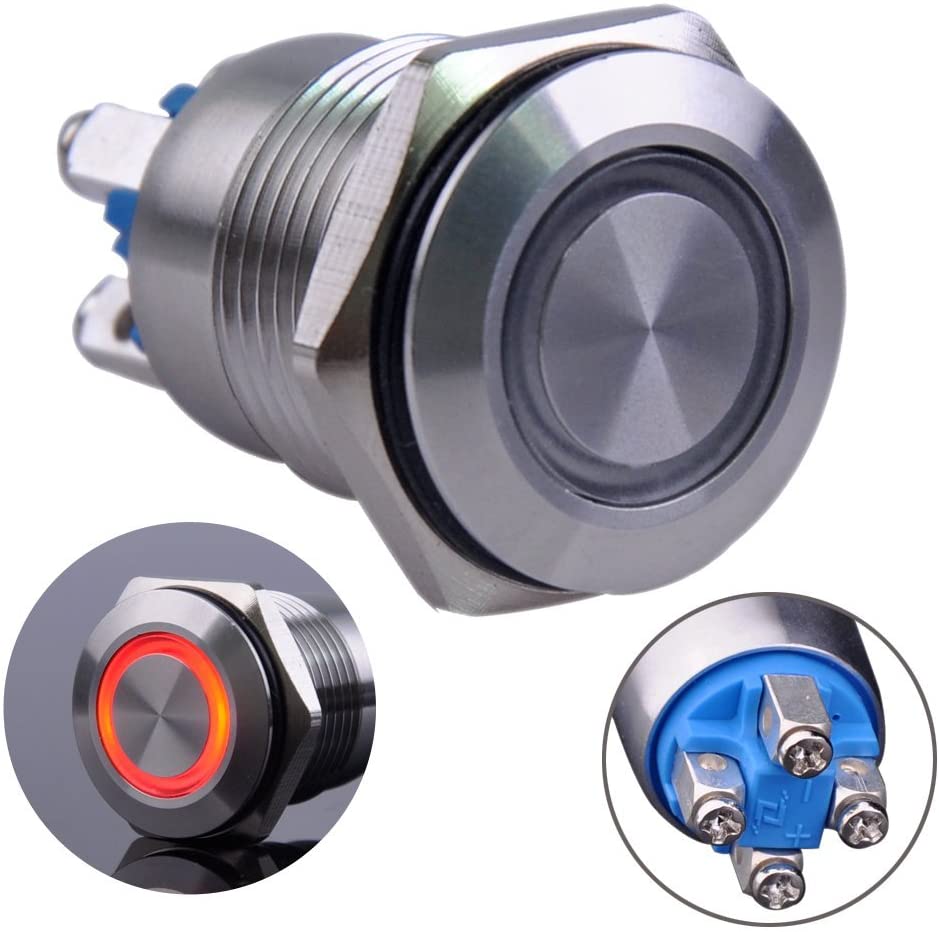 red wire to positive side led black to negative side