This video is funny lol 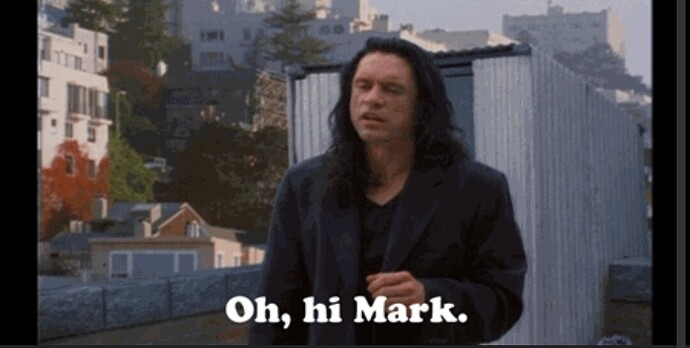 Where is the funny part?

I just thought it was funny. lol 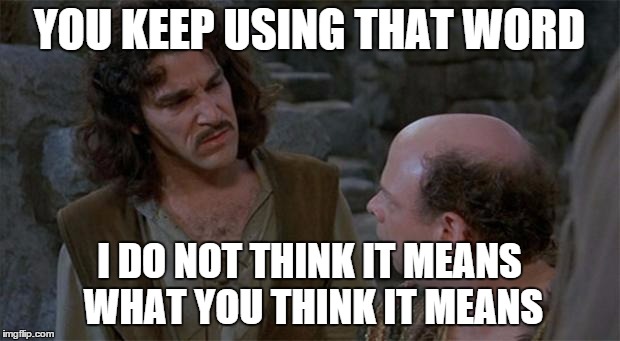 Well, kind of the whole video it’s the funny part.

I found funny how they uploaded a review video of their board on their YouTube channel acting as if a third party was reviewing the board, and making clearly scripted comments and jokes that were meant to come out as a natural reaction.

At the same time, the narrator personality it’s hilarious during the video which it’s also funny, goes from I’m a reviewer, to being a ecomobyl fanboy, to trying to steal the board as he can’t afford it, to knowing how to disassemble the battery on the field with a random screwdriver and a random tecnician.

To me it is a great promotion video and I loved it, but they clearly showed little understanding of YouTubers/English/review videos, or it was all an ironic joke.

Btw the comment “this gives me a sense of technology and luxury” it’s prime chinese marketing, and comedy gold. And “See the numbers? 255 multiplied by 90 kilometers… I love this guy dude” Shows the use of Google translate to write the script and that the engineering team had nothing to do with it, which is also funny.

Yes, i just wrote a detailed post on why I found this video funny, yes I’m procrastinating as i have an exam tomorrow to study for, and Yes I enjoyed the video and like the boards that ecomobyl are producing. I never ment to ridicule the video with my comments in any way and hope they don’t come out as rude!

I just found all the touching so awkward. Now I know how all my girlfriends felt.

that was like the worst thing ive ever seen

The battery system is pretty nice

It just gave me tim and eric awesome show great job vibes. if anyone knows that show. Thats why i found it funny.

Also ecomobl are over priced you could build a mountain board or buy an apex or trampa for what they charge for this thing.

an apex is like double the cost of this

Dang prices are way different in my currency. Lucky Americans 'eh. Was on the apex site the other day and the setup I had clocked in at almost $8k (CAD)

That most be a mistake lol

I hope so, I can’t imagine how an esk8 can cost that much unless it’s a hyper-custom like a psychoframe or SRB