Had to ride my board home in the pouring rain after seeing fireworks on the 4th. The vesc and battery were fine, maybeee a drop or two of water on my on vesc but nothing really. Obviously the motors were wet but doing my pre ride checks today theres sparks between the wheel pulleys and motors mounts, only one arc on each side at a time. What could be causing this and should i be worried?

stop using the board immediately and unplug the battery

i would suggest stripe everything down, but someone else might have a better idea.

sparks isn’t the best word but little arcs of electricity.

also, can’t see ur video, but it doesn’t matter anyway, u need to stop 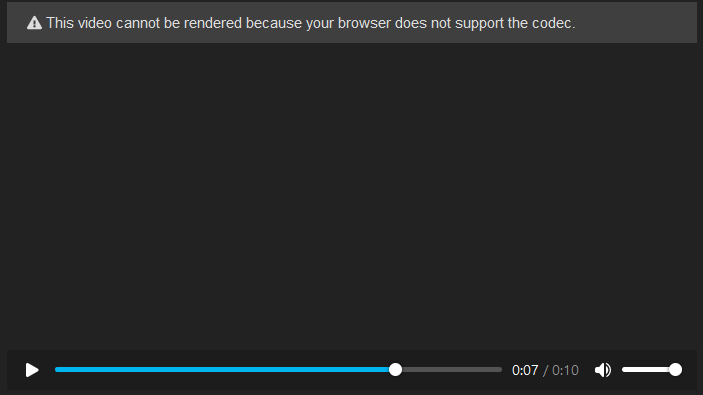 sparks isn’t the best word but little arcs of electricity.

Holy shit, never seen that before. (had to open video on my iphone)

My guess, your motor bolts are too long and touching the stator.

Edit, maybe not? It’s the wheel pulley, which you wouldn’t think has any chance of making a ground path, through the bearings and axle I suppose? This is really damn curious. 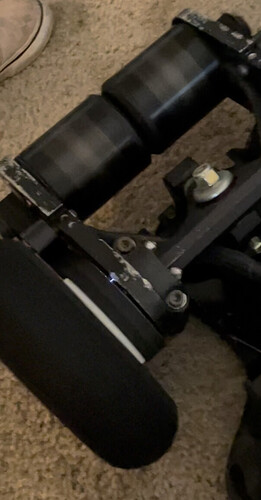 that gap is quite big, it shouldn’t happen with the voltage that we are working with…

That’s the weirdest thing I’ve seen on this forum for a while.

This is the wildest shit I’ve seen on here

Higher humidity would make it easier to conduct with less air gap insulation ambiently but it’s gotta be a short somewhere. My first thought was a loose motor winding but both sides?!

I guess I’m assuming this wasn’t the OPs first ride on this board and that it wasn’t doing this on the way to the fireworks.

the wheels were barely touching the carpet so possibly was. i guess just touching my floor and the mount wasnt a good enough ground lol. i took it outside and set it on the ground and rode a couple feet and checked it again and its gone… for now.

Board is probably just excited the new Thor movie came out, all good.

OP solved the world’s energy crisis by riding home in the rain. Thanks OP!

damn, this is so weird. at least its gone now(?)

What could be causing this…

My vote is for static (ESD).

If it was static, a quick way to get rid of it is to use a dryer sheet and wipe down the wheels and pulleys.

The real question is why the rest of our belt driven boards aren’t doing this.

Weird tangent I experienced the other day…

I like to taxi on my push board sometimes.

When I hold on to some golf cart frames, I get tiny static zaps. I figured urethane would be a decent insulator but it was every few seconds.

It must be your electric personality.

My vote is for static (ESD).

Mine too. No idea why though.