I saw there were a couple of posts about alternative batteries for ESK8s, then tend to mention mostly solid state batteries and graphene batteries but there’s no post specifically for solid state batteries. I was wondering what do you think of them, will they be a viable option in the future? It seems like these might come to market soon for cars, even maybe this year by Toyota. There have been claims for years that these will revolutionize the battery industry. Is 2021 going to be that year - and if so what impact will these have on the ESK98 community? Also, maybe there are better battery technology such as graphene batteries instead? 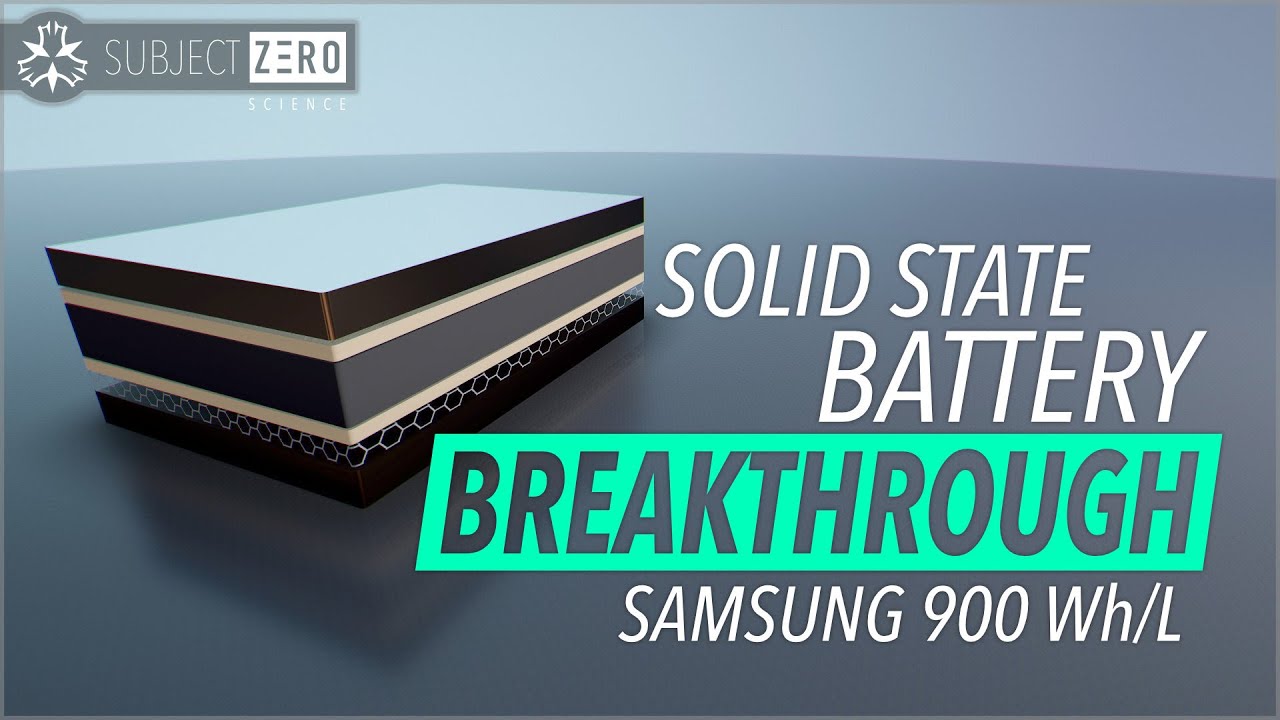 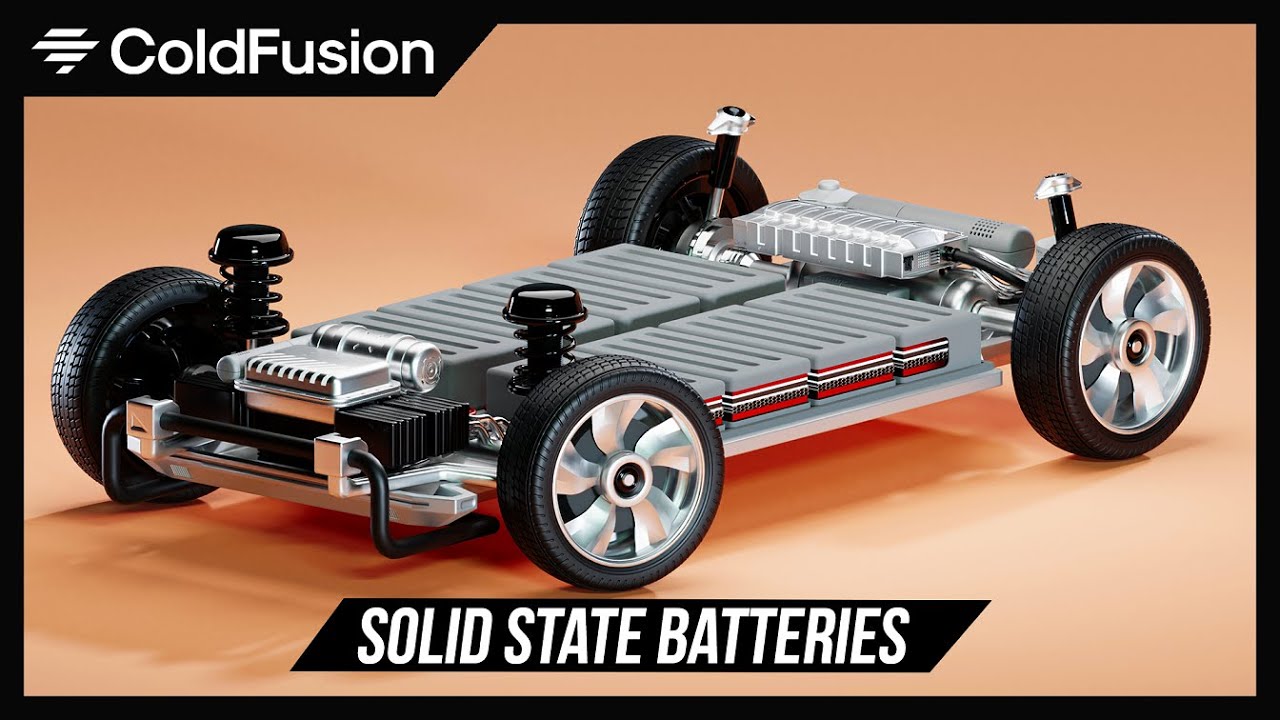 As far as I know only quantumscape has working prototypes. Available to market (Volkswagen) 2025 as soonest. probably later, since no deadlines in tech ever hold.

Everything else is vapor ware.

Yeah it would be interesting to know what happens with Quantumscape, they had a lot of funding.

I think its abit naive to think that esk8 even is a target market.
Theres a general lack of batteries for applications such as energy storage and automotive purposes, like NOW, LG, Samsung etc can’t keep up with demand, volumes are already booked years to come… Imagine in a few years as EV market keeps growing.
Maybe in 10-15 years we’ll be able to buy loose solid state cells for hobby purposes, unless they ramp up production to be able to provide cells beyond the already ordered capacity.

Furthermore, if they succeed with all thier promises, all other batteries will essentially be paperweights in terms of performance. Making it even more unlikly to get a hold of any smaller quantities.

Obviously ESK8 isn’t a target market but maybe they want to do something like that as a promotion. ESK8 batteries are essential the same as escooters and ebikes and I think that market would be something to look into as that’s huge now and perhaps they want to try something small out as a real life scenario before scaling up.

Maybe, in the end they’re only a producer so I dont think they care where you put the batteries.
If you can pay for the volume you can use it for whatever you want, the bigger volume they can sell to one customer the better. Having Volkswagen as thier main partner will probably suck up w/e they can produce for years to come. Given that the cells are good enough ofc.

I have seen those NEW SUPER BATTERY things pop up so many times already. 99% of the time it doesn’t get beyond prototype stage. I really hope we will get a new better battery but im not getting exited before they get used successfully in a commercial product.

Graphene cells (using graphene instead of graphite in the negative half) can offer a bit more capacity if the rest of the cell is redesigned to take advantage of that but it’s just another small, evolutionary step in cell development.

It is a welcome development, to be sure, but it adds cost and will probably only be used in certain cells that will be marketed to the customers who are willing to pay more.

My guess is that only the ultra-high capacity cells will be using it for now. These will all have low current ratings and so their use will probably be limited to large packs or low power setups.

Solid-state batteries (many different types) are a great step forward and offers some real safety benefits. They will be incredibly expensive and 100% of production will be taken up by large existing customers. No one is going to pay for a factory, make lots of cells, and then hope they sell. All will be pre-allocated.

IMO, the only way we will see solid-state cells is via salvaged vehicle battery packs, like what they did with Tesla Model 3 21700’s. This is not the best way to get cells, especially if they are fragile pouch cells.

One specific cell might appear in vehicles this year but most solid-state cell development efforts are still in the labs and are years away from being successfully commercialized.

So while I am genuinely excited about the future that is tempered by the knowledge that things will probably continue as they always have, with slow and incremental improvements that take years to go from announcement to product.

…but I am grumpy today so who knows…

Those are all very good points. About 10 years ago I remember I had a conversation with a friend of mine who studied engineering and he laughed when I talked to him about electric car batteries and range, his position was like ‘no way’ you just can’t get the same range on electric batteries as you can from a fuel tank ,it’s good to be an idealist but there’s ‘no way’ that’s viable for consumers.

About 3 years later Tesla’s appeared on the market. And today there are other car brands that make electric car batteries that can go 390km or more. So with a bit of competition you never know, things can move quite fast once something becomes a bit more ‘mainstream’.

Has anyone heard of nanowire batteries?

Has anyone heard of nanowire batteries?

Yup. A possible method for better anode (negative part of the cell) construction but we won’t know if the tech can be successfully commercialized for a while, probably years if at all.

Im sticking to my trusty flux capacitor for now, think ssb at a long way off until you see them on Alli express it’s just theory.

If I understood the article correctly this is not what we are waiting for yet, but something finally happening around solid state batteries. I have no delusions to think I can put my hands on any of them but its good to see stuff finding its way to market. 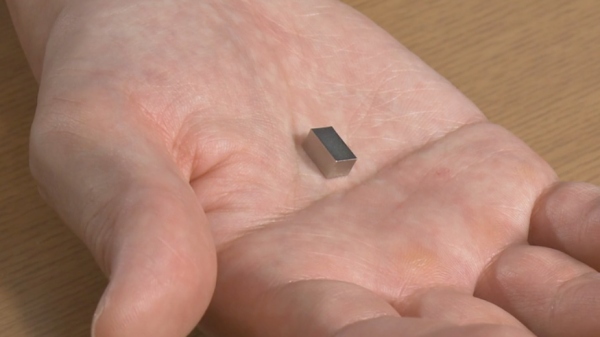 Murata To Deliver Solid State Batteries To Market In The Fall

Solid state batteries have long been promised to us as the solution to our energy storage needs. Theoretically capable of greater storage densities than existing lithium-ion and lithium-polymer cel…

I agree.
Yea, these are just tiny cells, a few mAh, and it will take a year before they can even get up to 100,000 a month. They need to be at several million a month, at least, before these can become more widely available so that is at least a couple years away. Then another year or two for larger cells to be developed and manufacturing to scale up for those.

So no one should design a board to use them yet.

But there are dozens, hundreds even, of solid-state cell development efforts going on right now and some limited large-cell deliveries to a car manufacturer are already being made IIRC. Maybe some of those cells could be salvageable in a year or two? It would be interesting to test them.

I am really excited about what true solid-state cells can bring to a large number of different applications but I think we’re 3-5 years away from any of them becoming widely available in a form that we can use. Hopefully they’re not as expensive as I am afraid they will be (for a couple of years).