Surprised to find the compatibility of ENNOID-BMS. 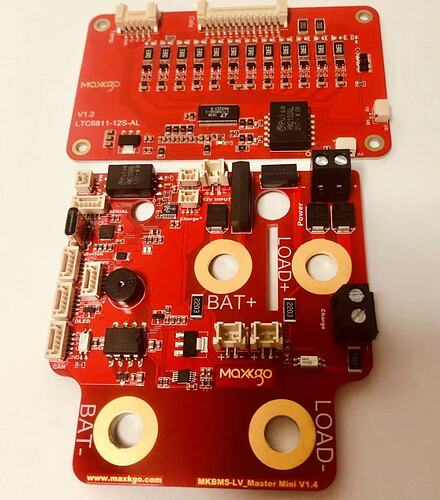 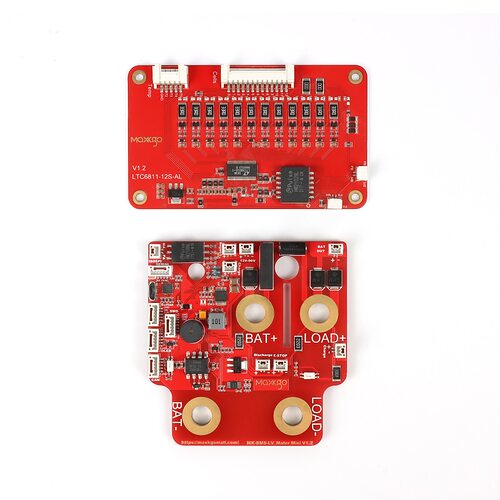 Price is OOF, but stacking multiple balance modules to customize it seems really cool (unless that was just done for a pretty photo) 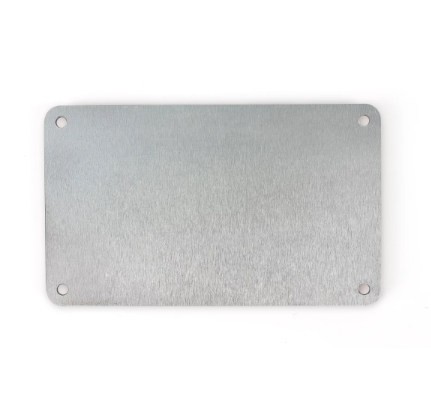 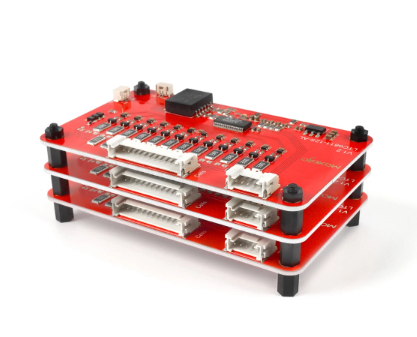 i think so too.

, Maybe the heat dissipation effect will be better.

Stacking multiple balance modules can be used with higher S battery packs, 1 is 12S, 2 is 24S, and 3 is 36S. Pack configuration examples:

i found from here with the same info BMS Board Price, Buy Smart BMS Based on ENNOID-BMS - Free Shipping