Another mediocre contender in the prebuilt game 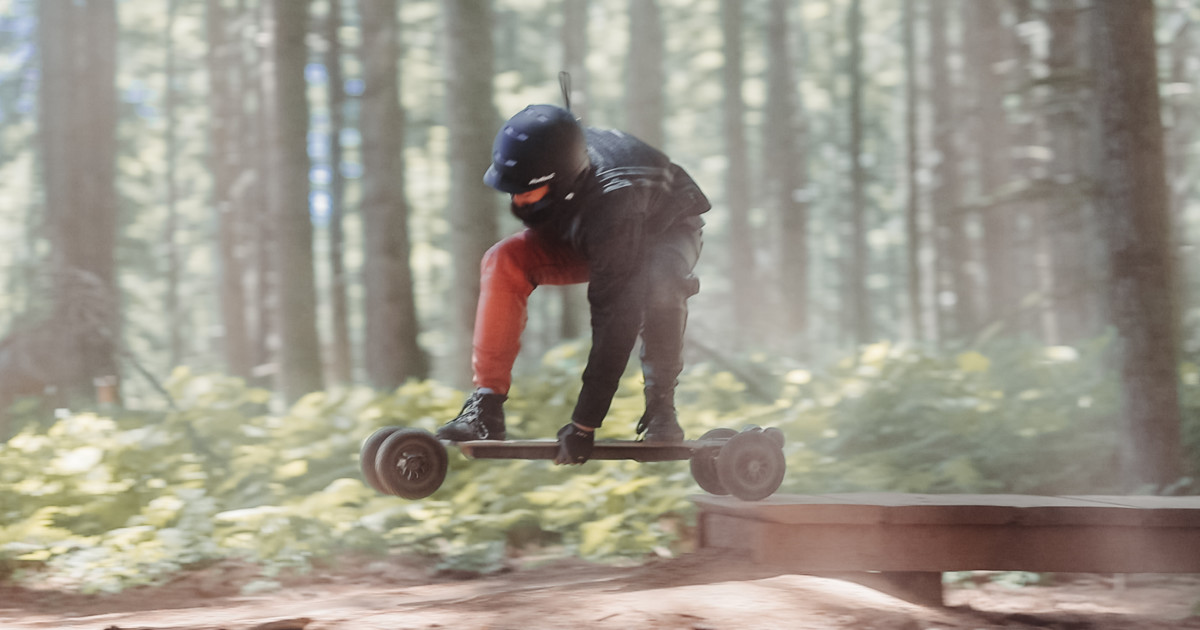 They have an indiegogo and inflated specs like many other prebuilts. Even people in the comments on Ronnie’s video were questioning why you’d pick this over like a Wowgo or something else. I also wonder why you would pick this. 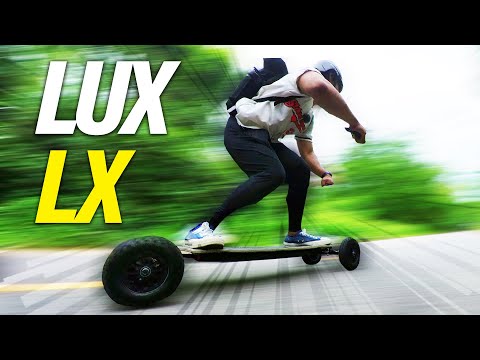 What do we all think?

Again, it’s another “offroad / all terrain” board with double kingpin trucks. I don’t know how many of you have tried to ride DKP on real offroad, but it is quite challenging. Additionally, it sucked on the only real hill Ronnie did.

Ronnie got about 19 miles with a pretty non-stressful ride. 10s4p of 50e cells not really a great config either imo.

Looks pretty mediocre, not any better than evolve and Ownboard and the others

i’m starting to see a pattern here. its like there’s a race to bottom, and the shittier the board the better the marketing.

Yeah exactly. I have no idea how they raised so much money. It’s like people do zero research before supporting.

In the video, I could’ve sworn I saw RALDEY on the truck bushings. Interesting…

Maybe if I reach out, they’ll send me a review model.

10s4p of 50e cells not really a great config either

The FAQ says they’re using the Sanyo GA cell. Honestly…I’d like to hit them up to just send me a couple hundred of those cells alone.

RALDEY on the truck bushings

It does remind me of that lol

they’ll send me a review model.

I am, after all, kind of a big deal

Oh I could have sworn I saw 50E in the description

The deck kind of looks like a Psychotiller WCS, the wheels look like the LaCroix hubs, their previous boards look like TeamGees, trucks are the standard DKP, and the remote looks like the old Backfire remotes.

So…I’m not sure how I feel about all of it.

So I have done some research on these guys and this has been what I’ve found/my experience. There first buy-able model, one I picked up from a guy who used it for 3 miles and then shoved in their closet not to be used again, there Lux CS (campus series) didn’t last 25 miles before breaking down.
I called them trying to troubleshoot the problem turns out it’s a common occurrence for those board batteries to break so they discontinued it. I tried to ask some general questions about the parts of the board the CEO it didn’t seem to know what was in the board. Long story short I rebuilt the battery.
Here’s a vid I found about them. I suggest 2x speed 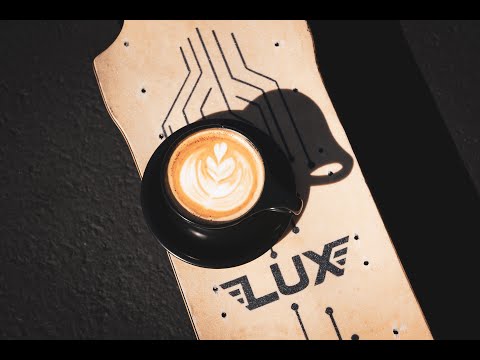 My board and its issues 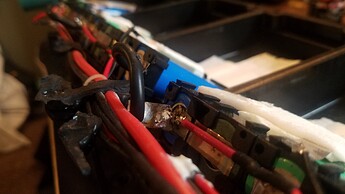 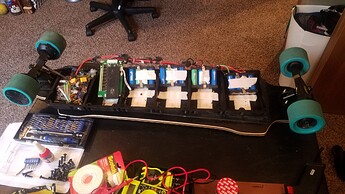 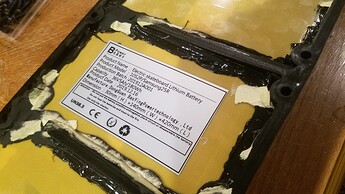 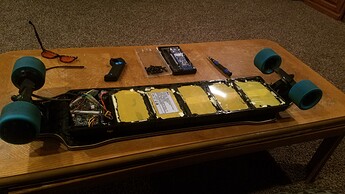 looks kinda basic imo, they need to give you a reason to pick it over already estabilished boards

Nice lol, tbh it really just looks like another board of generic parts cobbled together