I know @rich and @Lee_Wright bought some of the new motors. Maybe one of them had the opportunity to get them out for a test ride.

I’m waiting for new parts to arrive before I can test them, maybe in 1-3 weeks

It’s not easy to pick a reliable and good motor, I had many so far. Most have pros and cons. APS are by far the loudest motors and Trampa/SK8 the most quiet in FOC. Closed Maytech are punchy so perfect for aggressive riding which is not possible with Trampa/SK8. On the other side closed Maytech’s didn’t last long, I had many broke ones, 3 of them had internal shorts after some weeks.

Actually I use closed Maytech’s again (220kv) and they last since 2 months which is amazing (no joke). I guess it’s because of battle hardening the stator and can.

Edit:
I slighltly prefer 10mm shafts (with step down if needed). I had almost exactly the same crash twice on exactly the same spot. I knocked the motors in reverse into a concrete wall in skate park. The motor with 8mm shaft was broke, it was locked up, shaft totally bent and magnets broke/crushed. The one with 10mm shaft survived, the shaft was slightly bend but the tiny wobble was no problem until I killed the hall sensor.

They ought to be black though? Image load for anyone else? 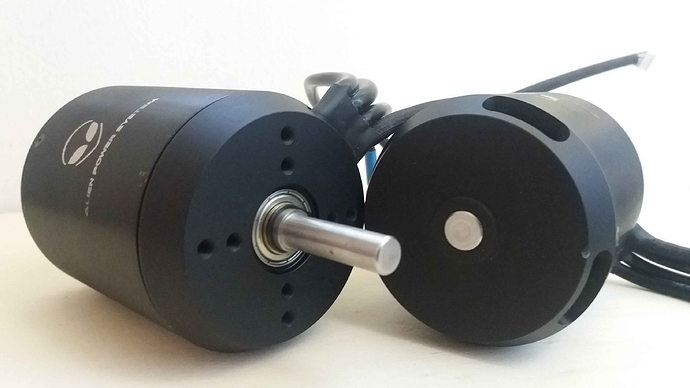 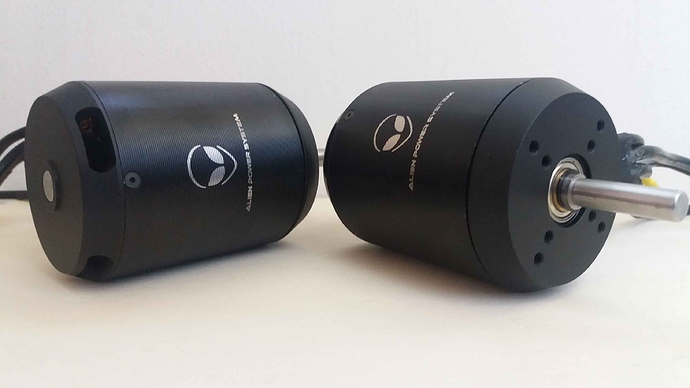 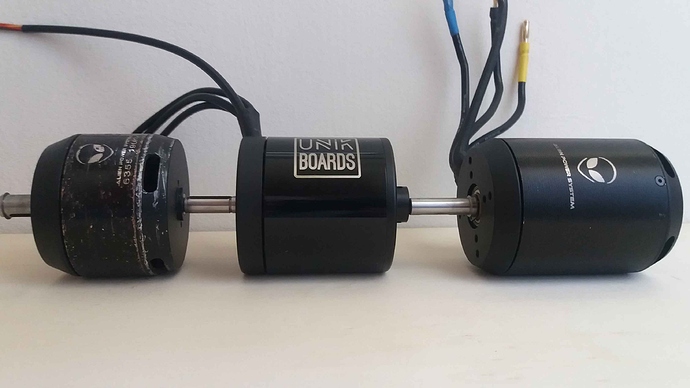 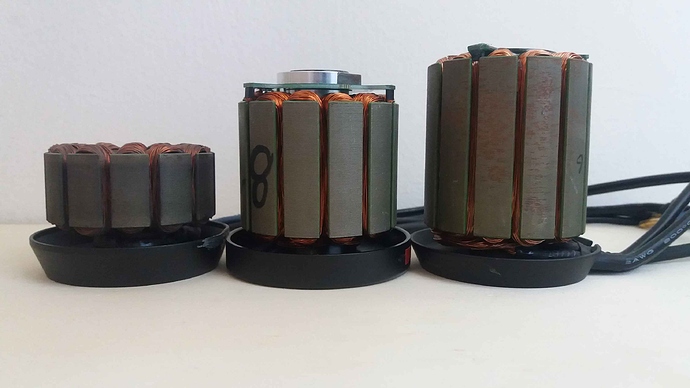 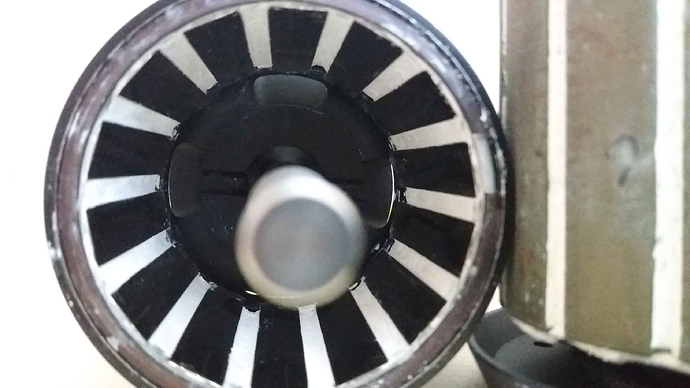 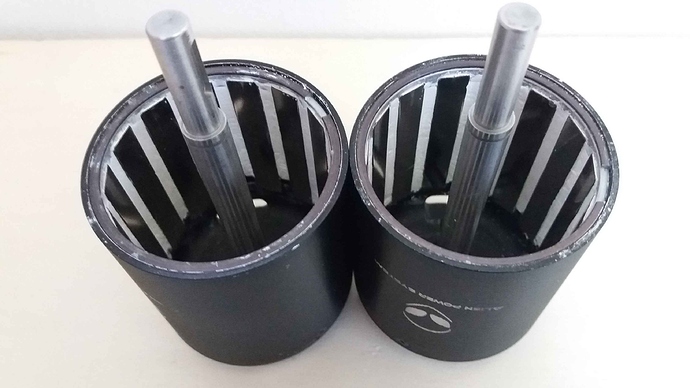 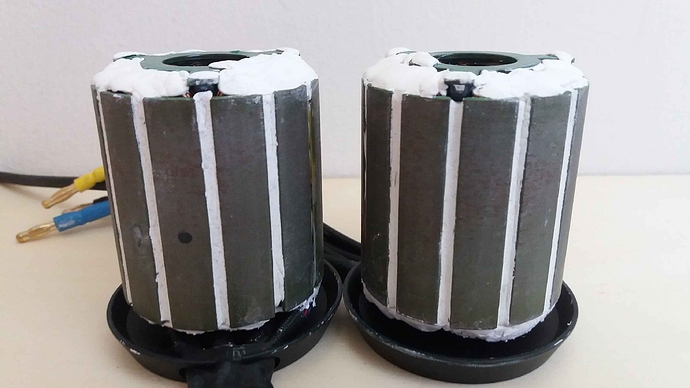 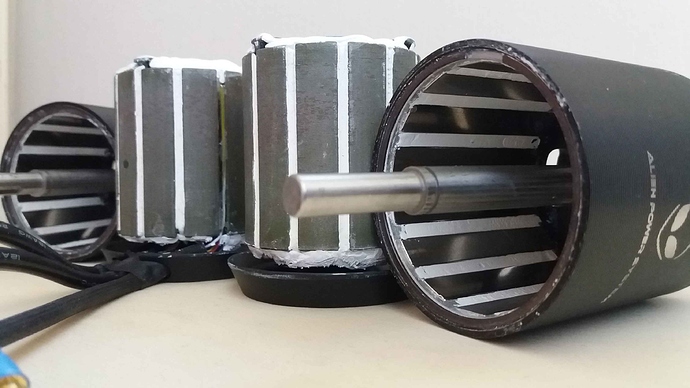 Beautiful. Thank you for the helpful info

I bought some of the new 170kvs - the came with red/orange ends. Not sure if they have 190kvs like that or the black ones above tho.

edit - RE reliability, I had some issues with my one of my old 6384’s. broken magnet, and started having detection issues after over a year of use. Only on AT tho so not like I was slamming them around on small thane. They sent me a totally new can with unbroken magnets after I reached out to them tho. Took awhile to get it tho.

Man I was just reading through your thread about to tag you here. Thanks for jumping in. I’ll definitely be battle hardening these.

I too need to do this to the new guys I just bought. Gotta re-watch the tutorial and buy some epoxy.

Thanks again @Lee_Wright for the tutorial. It was great to watch. Once all this coronavirus settles down, I’d love to send you some swag for your channel if you’re not already on it.