Not really. They’re rated at 10A but even that damages the cells. They’re recommended to run at 7A to avoid damage.

With your 8p pack, that means you’d be pulling 56A max safely or 80A while deteriorating the cells.

Its going to slow down a LOT on hills basically.

any recommendation for lithium battery pack? want to put under my mbs comp6 board (but happy to put as well in middle in the box), but dont really fancy LiPo dont want to ‘play’ with discharging etc

I was the same way haha, lipos scared me away.

30qs are tried and true here. They are really well priced and balanced for their size. Some people are moving up to 20700, 21650, larger cells in general that have higher capacity and discharge so they can run less parallel packs. The cells are usually more expensive though so it depends on your desired usage.

That pack looks good but I don’t know anything about the maker personally.

That price is low enough to be good while not being too low to where it seems shady.

I have 2 packs with LG MH1 cells and like @Venom121212 I was not hyped about them. I went ahead an used them as they were really cheap cells. My experience has shown that the expected degradation is not really a thing. I have about 600 miles on a 10s8p MH1 pack and have seen no capacity drop and 80a is definately doable.

I wouldn’t make a race board out of them, but for a cheap pack they are pretty good.

Assuming budget is your goal here… and you can’t build your own w/ cheap cells… get two of these and upgrade to four later if you feel like you need it. 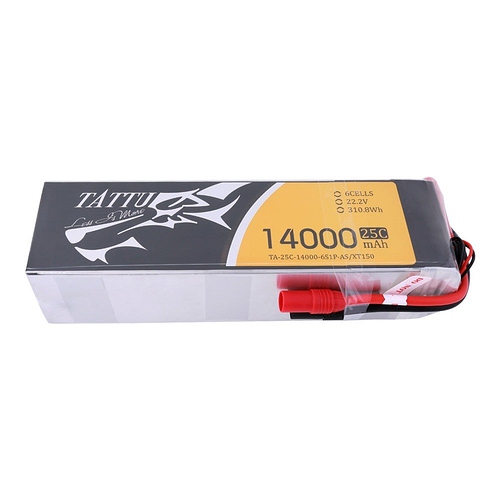 The Rhino 6S 5000mah packs hobbyking had on sale for $35 for a while were an even better deal, but you’re doing a lot of wiring at that point.

edit: definitely not shitting on liions cells, they are a great chem, and the battery builders that charge $450 for their packs are definitely pricing appropriately. It’s a lot of labor.

That Russian dude actually has pretty awesome prices if it’s legit. Incl BMS & worldwide shipping?!
His 12S5P is cheaper than his 10S6P though… questions.

doubledit: OH, yeah, it’s the guy that makes those giant fiberglass enclosures! He was on the forum for a minute… I might just eat my foot and buy an assembled 12S6P…
last edit, I swear: the tattus are still a better deal though.

so it`s a go go light for the Russian guy?

60 cells either way. Per cell is how I’ve seen most battery builders charge. 12s bms could be a bit more than a 10s though maybe.

I was shocked to see shipping worldwide included.

I see the same question being asked by many newcomers here so I would like to shed some VERY BASIC info on batteries used in esk8, notation, configuration, ratings, etc. Battery Notation Common battery notation you keep seeing or will see is a (XX)s(YY)p battery with (ZZ) cells: XX is the number of batteries you have in series ( s ) type connection. YY is the number of batteries you have in parallel ( p ) type connection. ZZ is the actual battery cell type used. Samsung 30q is by far t…

Give this thread a read first.

well i`m not going for race board but more cruising, thru forests, shores, few hills once in a while

but first time reading about LipO i meant

now I get it

How much is that pack? I agree these cells are not the best, but I used a 12s10p at 80amps very successfully.

I made 2 battery packs out of LG MH1 cells. One pack 9s5p for a around the town errands board and another 7s6p pack for a electric goped 750 scooter and both battery packs are holding up well. I might increase the 7s6p pack to 7s9p later this week. I got these cells used becasue this is my first time building batteries with16850 cells and i want some practice. So far I am happy with them. I am running both packs on discharge rate of 10amps per cells. So far no heat issue. Just hope no fires in the future.

besides the 12s6p having more energy bc more cells, it will also give you a slightly higher top speed. Assuming you’re on 8" tires, 12S = 36mph top speed, 10S drops that down to 30mph.

awesome to hear, thank You for info !

that sums it all ! Thank You

want to build me an esr750 battery?