Looks like InBoard’s remaining stock liquidation is selling on an online auction. not bad if you can get it for like $100, but don’t know shipping cost. It only shows a pickup address

Same I’m way to slow. Missed this message and it looks like they’ve all gone. Any idea who bought them? Really need one otherwise it’ll be a hack job but would prefer the real thing personally!

Tim. Looks like there’s another auction happening in a month. Set a reminder! https://svdisposition.hibid.com/catalog/209505/inboard--2/

Picked one up with a non working battery and cogging motor (wasn’t told about the cogging motor part tho) for $100 on Craigslist 2 days ago. I was able to nurse the battery back to life and the motor issue was just a loose sensor wire. For being a Pre-built its not half bad. It’s actually a pretty fun ride. When released in 2015 it was defiantly ahead of its time. 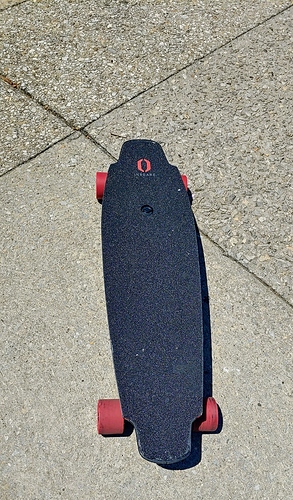 As far as prebuilts go, on paper, it still is ahead in a lot of ways.

While not bad… It’s got a 10s1p battery, and low powered hubs

Even for it’s time it wasn’t alot of juice or oomph, inboard had to push a OTA (if I remember correctly) update to increase power to the motors because it wasn’t enough for some riders

The battery range is terrible but the hubs are better than any Chinese hub I have ever tried. The small features like having the remote turn on the board is still something a lot of boards these days don’t even have.

Interesting, I didn’t know that about the remote.

It has a lot of smart features that a lot of boards don’t have along with the quick swap battery and even built-in lights.

Inboard really messed up their situation.

I suppose the original exway could’ve been the next iteration of a “smart” stiff inboard esk8 but probably with the built in lights. 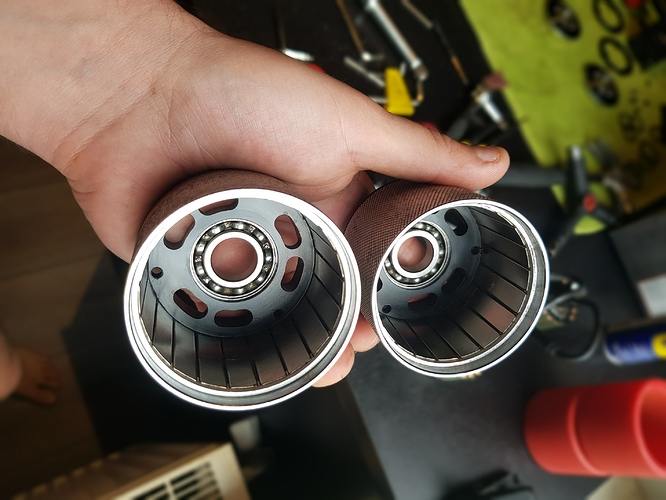 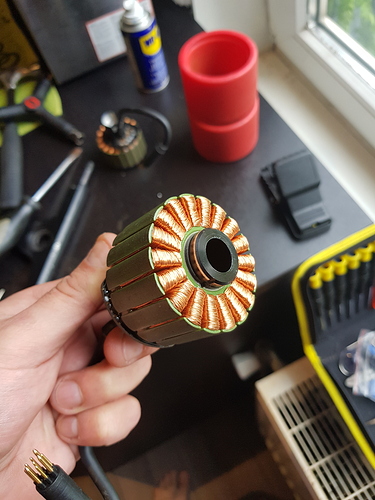 The windings look quite nice.

It’s also nice that the hubs are on caliber trucks and not some no name brand Chinese truck.

I think the original exway and the inboard are very similar in terms of features.

I think the original exway and the inboard are very similar in terms of features.

Interesting how it could be said that exway just really improved on the best parts of inboard and boosted and combined them. and ummm wasn’t interested in building a scooter.

Anyhow the lesson kids if your’re an esk8 brand don’t try to hop into the scooter business.

Interesting how it could be said that exway just really improved on the best parts of inboard and boosted and combined them. and ummm wasn’t interested in building a scooter.

Well, there was the Stary in between. Not one for the ages.

Oh completely forgot about that brand. Did that have an app also? Looked nearly identical to the OG exway

Did that have an app also?

Not sure. It was a misfire, though. I see guys selling them locally for way too much still…

I heard stary became or was bought by exway. No clue of that is accurate tho.

This is what I also was told. They sure learned a lot from it.

Wow. The history of esk8 brands.

I think was some similar overlap of past brands with backfire also and I recently found out Backfire started with a single motor belt drive set up which is kind of funny now that it seems they’re hopping back into the belt drive lane.