I’m debating building a new board with a Loaded deck. I’m torn between the Tan Tien and Icarus. They both seem similar and both seem to be loved by those who own them. I’m wondering which would be a better ride for an electric longboard. Thoughts? Please don’t boggle my mind with more options. lol

the biggest issue you will face is flex - believe both of those decks are rather flexy so you’ll need a modular enclosure or a flexy enclosure with a flexy battery.

They’re also not the best above 25mph fyi

They are both flexy decks so you will need a split enclosure for either of them.
I think the Icarus has a nicer shape since the wheel flares curve up a bit, the Tan Tien is quite flat even though it has pretty good concave.

I built my first esk8 on a Tan Tien flex 2 and I’ve been commuting on it for a year now.
Both are really nice decks.

Icarus! I built one years ago and it’s been fantastic, dont ride it too much these days but it makes a great eboard 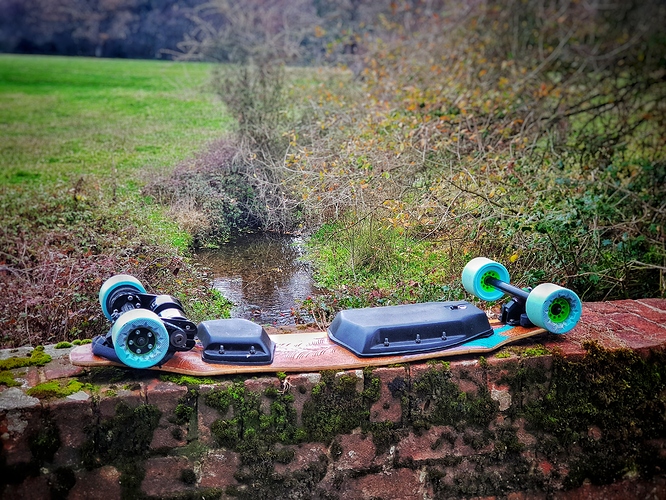 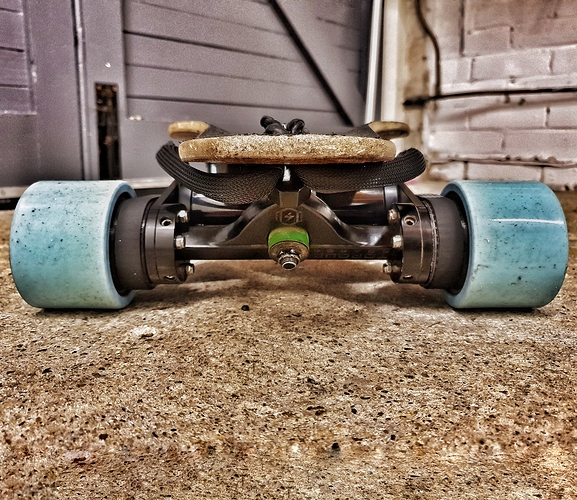 lol I told you not to boggle my mind.

Nice. A lot of good pointers coming. Thanks for the photos as well. It really helps me picture what it would be like and what type of setup to complete.

Yah to be honest I’m not looking for something to go super fast like a Lacroix or anything. About 25-30mph or so would be great cruising speed for me.

Had the same loaded vanguard for 12 years. Ride analog with it every season. Still hasn’t let me down.

Thanks for the feedback, do you have more details? What did happen, deck broke on people?

Yeah basically. Things that I have read on reddit, r/longboarding

Only a few comments though. So lets not blow it out of proportion